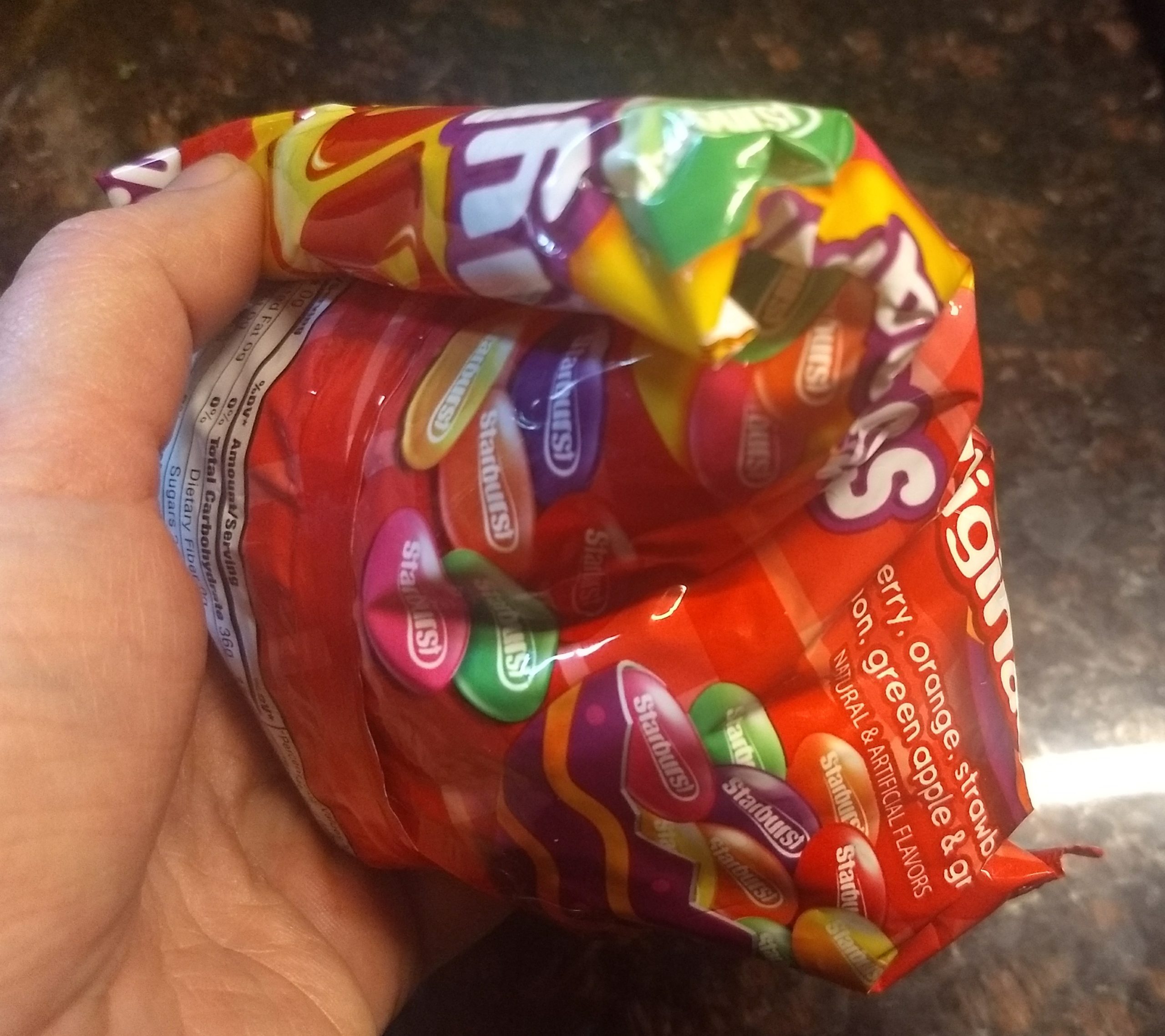 It’s been said that sugar is harder to quit than cocaine. I don’t know anything about cocaine, but I do know more than I should about trying—and failing—to quit that empty calorie metabolic-disrupting, appetite-triggering, energy-rollercoaster-producing but oh so delicious drug known as sugar. There are, I hear, people quite capable of handling sugar in moderation. The, “well, maybe I’ll have just one,” types. Me, I’ve always been more on the “I’ll just have just one bag,” end of the spectrum. Sugar withdrawal has, on occasion, sent me seeking salad dressings or barbeque sauces when more legitimate options weren’t available and I’m pretty sure that alone disqualifies me from any attempt at claiming to be a recreational user.

All those empty calories combined with the outsized number of hours I spend sitting each day, plus some otherwise poor eating habits came with a weighty price that culminated in a moment of desperation earlier this year. That was it, I said. I’d had enough. I was quitting all sugar starting right that very second. Not that I hadn’t made that exact same decision at least once a month for the past three years and failed spectacularly each time.

But this was desperation-desperation. And also really bad timing. This was Easter, the only time of year that Starburst jellybeans, god among jellybeans and most favorite of chewy sweet things, are readily available.

Not only did I have several bags of this fruity goodness in my secret candy stash, one of those bags was already opened, half-gone, and screaming to be finished before any drastic decisions were made. I couldn’t bring myself to throw them away. Instead, I rolled that open bag closed tight and before the urge to reopen it for “just a few more” changed my mind, I posted a video update to Patreon and an explanation in the Facebook Fan Club Group announcing that I was going off sugar and carbs completely for a month. I figured the humiliation of having to publicly admit I couldn’t even make thirty days might get me through what willpower alone couldn’t. Sheer lunacy is what that was.

But, pride, it turns out, is a powerful motivator.

The need for sugar has subsided drastically, but I still crave it. That’s the thing about addiction, I suppose: I’ll always crave it. As an ode to moderation and realizing I’m probably going to have to do this for the rest of my life, I’ve started allowing a little treat here, another there. I’ve also slipped a few times with not-so-little treats in-between, but I haven’t gone back to old habits. I know it because that opened bag of jellybeans, my touchstone, is still there on that shelf. As long as I’m able to leave it wrapped tight and untasted no matter how loudly it calls for attention I know I’ve still got this.

A master of international intrigue, New York Times bestselling author Taylor Stevens introduces a pair of wild cards into the global spy game—a brother and sister who were raised to deceive—and trained to kill . . .

They live in the shadows, Jack and Jill, feuding twins who can never stop running. From earliest memory they’ve been taught to hide, to hunt, to survive. Their prowess is outdone only by Clare, who has always been mentor first and mother second. She trained them in the art of espionage, tested their skills in weaponry, surveillance, and sabotage, and sharpened their minds with nerve-wracking psychological games. As they grew older they came to question her motives, her methods—and her sanity . . .

Now twenty-six years old, the twins are trying to lead normal lives. But when Clare’s off-the-grid safehouse explodes and she goes missing, they’re forced to believe the unthinkable: Their mother’s paranoid delusions have been real all along. To find her, they’ll need to set aside their differences; to survive, they’ll have to draw on every skill she’s trained them to use. A twisted trail leads from the CIA, to the KGB, to an underground network of global assassins where hunters become the hunted. Everyone, it seems, wants them dead—and, for one of the twins, it’s a threat that’s frighteningly familiar and dangerously close to home . . .

“This kinetic masterpiece will rattle readers to the bone.” –K.J. Howe, bestselling author of The Freedom Broker and Skyjack

“One of the most exhilarating, entertaining, and emotionally complex thriller series in years.” —Julia Heaberlin, international bestselling author of Black-Eyed Susans and Paper Ghosts

“Liars’ Paradox sends the reader on the adventure of a lifetime. I loved it!” –Gayle Lynds, New York Times bestselling author of The Assassins

“Liars’ Paradox is pulse-pounding thriller in the vein of Nelson DeMille’s The Charm School. Taylor Stevens weaves a web of betrayal and intrigue that kept me flipping pages, blew me away, and left me hungry for her next release!” –Mark Greaney, #1 New York Times bestselling author of Mission Critical