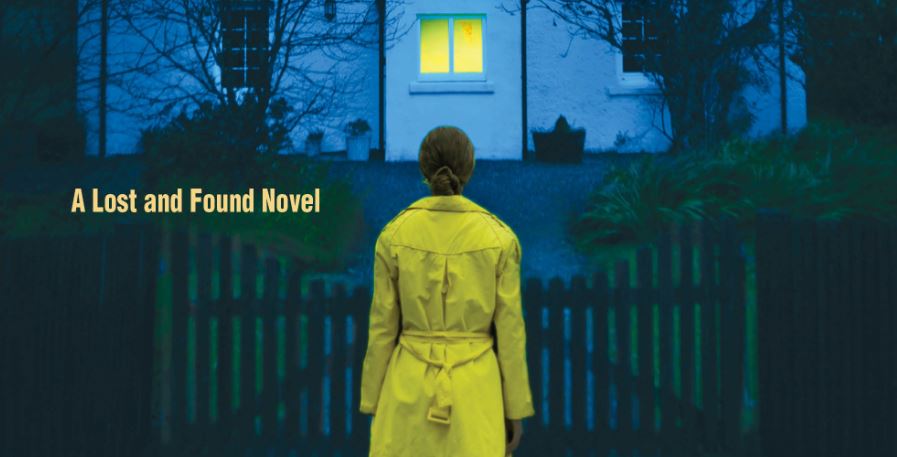 “What do you mean you still don’t know where they are?  I’m paying you good money to find it.”  The decibel level of his rage almost shook the walls.  “Just find it!  And fast!”  Arthur Millstone hurled the burner phone across his desk, causing his wife, Rowena, to flinch.  After years of marriage to Arthur, she very rarely flinched anymore.  “I told you to oversee the estate sale!”  The vein in his neck was pulsing as he unleashed his fury at his wife.  She could have sworn there was spit coming out of his mouth.

Rowena calmly flicked the ash of her cigarette into the Burj al Arab ashtray from the world-class hotel in Dubai.  She leaned back into the sumptuous leather club chair facing Arthur’s desk and crossed her long legs, which were shod in a pair of Christian Louboutin shoes.  “You do realize there was a lot of furniture involved in that sale.  A great many pieces.  And they were sold to a multitude of buyers.  Whatever piece of furniture that document was stashed in is long gone.  Somewhere.  Anywhere.”  She let out an annoyed huff.

“May I remind you that you were the one who insisted I use Amber.  The aspiring art curator from your club.”  Another drag of her cigarette, then a long glare, as Rowena waited for Arthur’s response.

“I’m not in the mood for your snide remarks,” he hissed.  He pointed to her shoes, one at a time.  “Those?  Those?  And that Chanel bag?  Remember where the money came from.  And if we don’t find and destroy that document, all of it will be out the window.”  He slumped into his chair.  “Must you smoke those filthy things in here?” he barked.

“It’s your ashtray, darling.  And these are no worse than your horrid Cuban cigars.”  Another flick of ash.

“I don’t have time to quibble as to whose nasty habits are worse.”

“Oh, Arthur, take a chill pill, will you.  It’s lost, gone.  Fini.  Finito.  It is never going to turn up,” Rowena said, calmly stubbing out her cigarette to emphasize her remark.

“Don’t be so sure.  If we don’t get our hands on that thing, this multibillion-dollar empire will no longer be at our disposal.  And I doubt they have designer jumpsuits in prison.”

Cullen Bodman wiped his hands on the work apron that protected his pants.  He stepped back to look at his latest handiwork.  The sign read: the b.a.r.r.n.  It announced the Bodman-Antiques-Retro-Restoration & Namaste Café.  His sister, Luna, looped her arm through his.  “Nice work, Cul.  Just in time for this weekend’s grand opening of the art center.  I have to admit, the adjacent café was a brilliant idea.”

“I had to get you out of my hair somehow.”  He lightly elbowed her in the waist.

“Aren’t you the funny man?”  Luna returned the affectionate nudge.

Luna and Cullen had grown up in a modest middle-class community.  Their parents were antique dealers who were planning to retire.  Cullen had graduated from college two years before Luna and had worked for a large development company for ten years.  When their parents announced their retirement, Cullen saw it as an opportunity to use his hobby of restoring furniture and embark on a new career, beginning with what was left of the inventory from his parents’ shop.  They had been able to negotiate a space for Cullen’s workshop and showroom, and an adjacent shop for a small café.

Luna was a free, creative soul.  Given her paranormal endeavors, she used Bodhi as her last name in honor of her alter ego.  The word meant “enlightened” in Sanskrit.  But when it came to working with Cullen, she was a Bodman through and through.

But it was her interest in human behavior that had led her to earn a degree in psychology with a strong focus on parapsychology.  Luna was also astute at kinesics, the interpretation of body language.  Both of her skills, learned and intuitive, allowed her to do freelance work with local police departments, handling missing persons cases, including a big case for the U.S. Marshals Office of Missing Children.

Now the plan was for her to set up shop at the adjacent café, doing readings for those who inquired, and consulting with Cullen’s clientele when it came to helping pick out pieces that would conform to their particular tastes.  It was the best of both worlds for her.

Cullen was all business when he wasn’t in the shop stripping old furniture and bringing it back to life.  Though in a lot of ways opposites, he and his sister made a good pair.  Always had.

The beeping of a truck backing up signaled the final delivery.  Cullen had purchased several items that were in dire need of restoration from a dealer in Reston, Virginia.  The original estate sale, in Boston, Massachusetts, consisted of dozens of pieces ranging from a rococo ormolu commode that had fetched $10,000 to a Louis XVI marquetry armoire that had gone for $6,000 and a Louis XVI sideboard that had sold for $5,000.  But Cullen was much more interested in the old, dilapidated objects that came from the garage of the estate.  With some TLC, it would give him a great deal of pleasure to bring the four items back to life and sell them on to good homes.  In all honesty, Cullen was hoping to move farther away from the antiques business and make restoration his only focus.  He just didn’t have the heart to tell his parents that yet.

Cullen had the business head and the restoration expertise.  He would leave Luna to her many talents.  Together, they could make this “crazy idea” work, which was what their father had called it when they decided to open their business at the art center.

Luna and Cullen worked their way through the pristine shop, in which dozens of restored pieces waited for a new home.  Four more pieces would fit perfectly in the thousand square feet of space at the front.

A ramshackle ash-blue-colored farm table with drawers was the last thing off the truck.  Luna moved toward it as if it were a magnet.  When she touched the top of the table, she got a shiver.  She wasn’t sure why, but the shudder led her to believe something wasn’t quite right.

When a brother-and-sister team uncover dangerous information hidden in an antique, they have no one to turn to but themselves in the first installment in a suspenseful new series by legendary, #1 New York Times bestselling author Fern Michaels…

At first glance, few would guess that Luna and Cullan Bodman are siblings. Cullan is efficient and serious while his younger sister Luna is a free spirit, using her skills to help those in need, no matter the task. When the two launch their furniture restoration shop/café—an offshoot of the family’s longtime antique business—in an up-and-coming arts center, little do they know their unique talents may be their only defense in a matter of life and death.

When Luna gets a strange sense about a piece Cullan just acquired, the two find themselves uniting to solve a mystery that has far-reaching consequences. Soon, they’re on the hunt for a woman in danger—never knowing there are some who’ll stop at nothing to claim what they believe is theirs. Despite their differences, Luna and Cullan know they can rely on each other—and this time, their lives may depend on it…