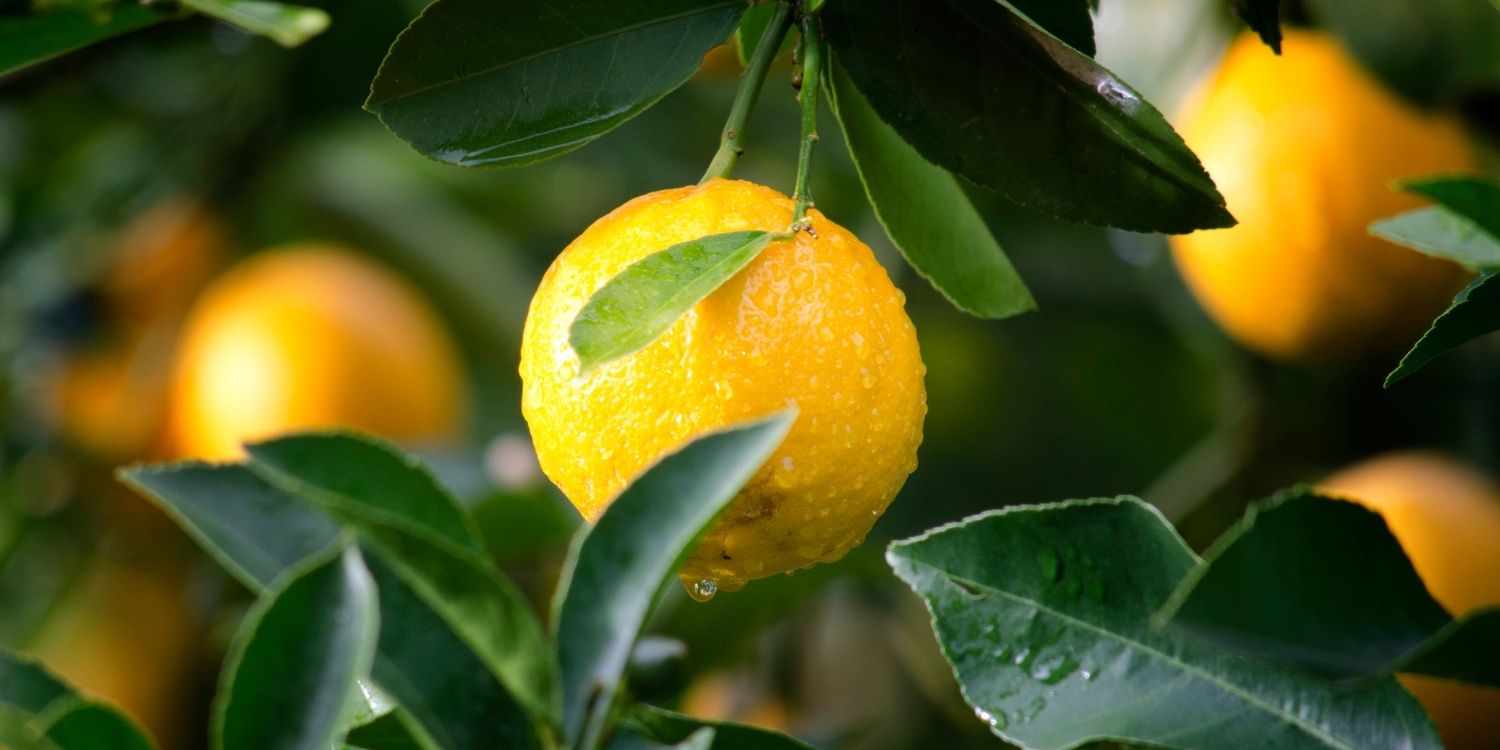 Lemon is my favorite flavor. Any time I visit Holmes County and go to one of the many Amish restaurants in the area, I get a piece of lemon meringue pie. I love the mix of tart and sweet, and it’s always a special treat because it’s not a recipe that I would attempt at home. I find both pie crust and meringue very challenging, and I would never make them as well as the Amish bakers in Holmes County.

Because I love lemon so much when it came time to pick the candy flavor for the sixth Amish Candy Shop Mystery, I knew I wanted to use lemon, and I gave my love of lemon to Emily Keim, who is a central character in this book.

However, lemons aren’t just good for eating. They have a lot of other interesting uses as well. Here are my top six uses for lemon.

Deters insects. Ants and other bugs hate the smell of lemon. If you find that ants are marching into your house, Put some lemon slices near the threshold or use a cloth to rub lemon juice into the crevice they might be coming through, such as around windowsills.

Eliminates odor in the home. Cut a couple of lemons in half, set them in a bowl in the corner of the room. They will give off a pleasing citrus scent.

3. Getting That Vitamin C

Drink lemon water. There are so many health benefits to drinking a hot or cold cup of lemon water every morning. Some of those include improved digestion, hydration, and vitamin C intake.

Cleans stainless steel. Cut a lemon in half and dip the pulp side into salt. You can use the lemon as a sponge to scrub the steel until it shines!

6. Laundry With a Twist

Brighten whites. You can make your whites look like new when you toss a cup of lemon juice in with your normal laundry detergent.

This is just a small sampling of what lemon can do. I hope you enjoyed the list and that you will check out Lemon Drop Dead to see the big role lemons play in the novel.

Although baby showers aren’t an Amish tradition, Bailey King wants to celebrate Emily Keim’s forthcoming bundle of joy. It’s the least she can do for her hardworking assistant at Swissmen Sweets, especially with Emily being estranged from her siblings. Everyone in Harvest, Ohio has gathered at the town gazebo–decked out in lemon-themed décor to add some of Emily’s favorite flavor to the festivities–including Juliet Brook, Jethro the Pig, and in a last-minute invite, Emily’s sister Esther Esh.

But Esther isn’t the only surprise guest. A mysterious Amish woman confronts Emily claiming to know about her secret shame–the child she had as a teenager who was given up for adoption. The stranger vanishes before Bailey could find out who she was and if she knew what happened to Emily’s first baby. Later that evening, the woman reappears–dead in Esh Family Pretzels, with a threatening letter written by Esther found on her body.