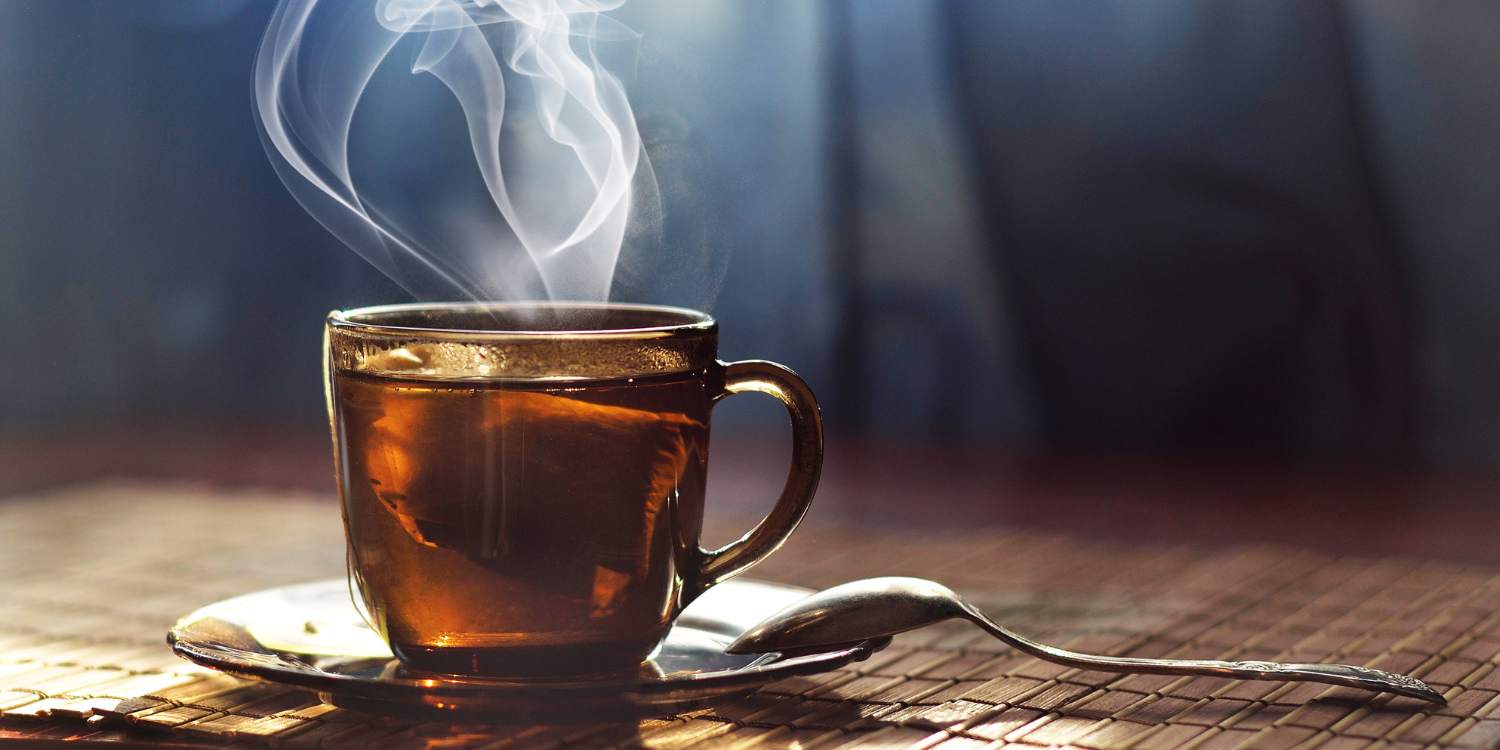 Is there anything better than cozying up with a good book and a big mug of hot tea? Have you ever wondered what brews your favorite sleuths would unwind with as you sip from your favorite cup? Continue reading to learn…

Steeped in Secrets by Lauren Elliott

Black tea is what Shay Myers, owner of a tea and crystals shop and reluctant amateur sleuth needs after a body is found on the premises of her store. Shay never thought she would be starting over again back in her hometown but after going through some struggles in her personal life and inheriting a store back in the coastal town she is determined to make it a success. In order to do that she will need the extra caffeine black tea provides, and she won’t turn down the aid to cardiovascular health black tea offers after the heartbreak of her divorce.

Maddy Montgomery is an influencer who doesn’t have much experience in the kitchen and would rather head down the block to buy a delicious sugary bubble tea than make her own. Of course, now that she has inherited her great-aunt’s house, dog, and bakery on the condition that she stay in her aunt’s small town home for a year she may have to start learning her way around the kitchen! She’s hoping to make a good impression, until the mayor winds up dead, stabbed by a knife with her fingerprints on it. The only thing Maddy has ever stabbed is the lid of her bubble tea with an oversized straw so she’ll have to dig into the case and catch the killer.

The Plot Thickets by Julia Henry

As a member of the Garden Squad, Lilly Jayne loves a flower-based tea, and her favorite is hibiscus. She loves to sip the beautiful bright red brew while she traipses through her thriving, lush garden. Unfortunately, not all greenery in town is as well kept up as her own, after deciding the local cemetery needs the help of a green thumb she is shocked to find the body of the custodian among the graves! Will she be able to find out who committed the murder, and if they are the same person who has rearranged some of the burial plots?

As the proprietor of a farm-to-table restaurant Angie Turner loves to source all of her food and drinks fresh and locally when possible, and is partial to less processed goods. That is why she is such a big fan of white tea, it is the least processed of all teas, and because it has less caffeine than many teas Angie can keep a cup by her side all day as she handles work issues. And she is going to need it, this week was already going to be hectic with her friend and business partner, Felicia, getting married to the restaurant’s sous chef, Estebe. But when Felicia’s ex-fiancé comes back into the picture, and then is promptly murdered, with fingers pointing at Estebe, Angie will have to do everything in her power to prove him innocent!

Verity Kent thought life in post-war England would be calm, but as the 1920s dawn her husband, Sidney, is called to aid when a suspect is apprehended by the French authorities and claims to have evidence of treason, shortly before being murdered. Meanwhile Verity, a former British intelligence agent, becomes involved in the case of a Belgian lawyer murdered on a train. As Verity and her husband dash around from England to France to Holland on their seemingly unrelated cases Verity loves to sip a cup of Earl Grey tea, the flavoring of the bergamot helps to remind her of home and make her feel centered no matter where she is.