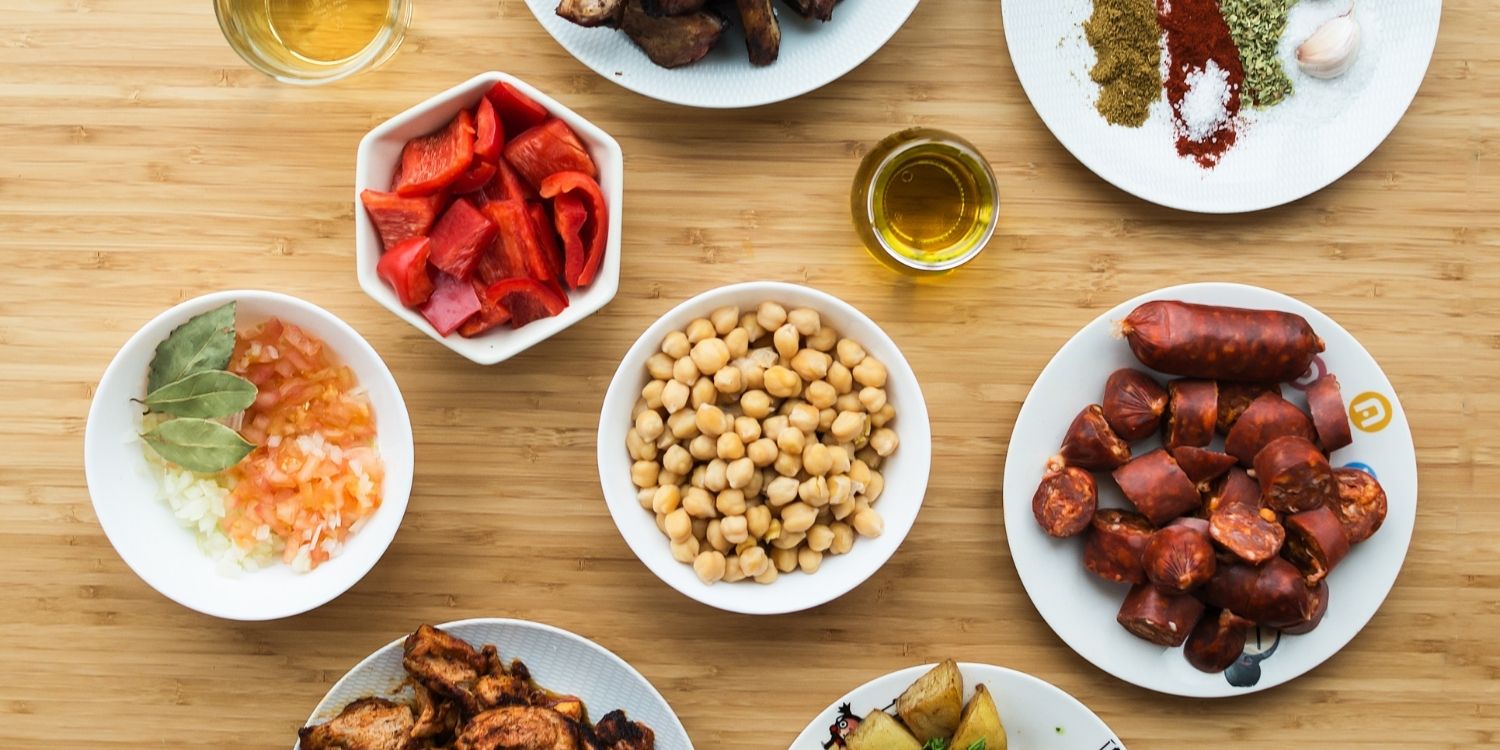 How could I have a hero whose familia has a popular Cuban restaurant that plays a pivotal role in the hero’s past, present, and future, and not talk about delicious food? Impossible.

Enter, two tasty recipes I created in the kitchen here at Casa Oliveras by combining a several others. I like to think that Victor Miranda was here with me, over-seeing the process, giving me pointers, sampling the concoctions with a spoon. Much like Anamaría’s joy when Victor finally adds her healthy recipes to Miranda’s menu, I felt a rush of pleasure when Victor gave me his thumbs up that the recipes were ready to share!

It’s important for me to note that these dishes are Cuban, so in the Oliveras casa we didn’t actually make them very often when I was growing up. But when I eat at a Cuban or Latin restaurant, much like Anamaría, picadillo is often my go-to meal. When I do make picadillo, I often use ground turkey, just like Anamaría suggests on her AM Fitness website.

I hope you decide to give either Anamaría’s picadillo or Alejandro’s ropa vieja recipes a try. If you do, and you like to post pics on your social media, I’d love for you to tag me so I can hear how it all went!