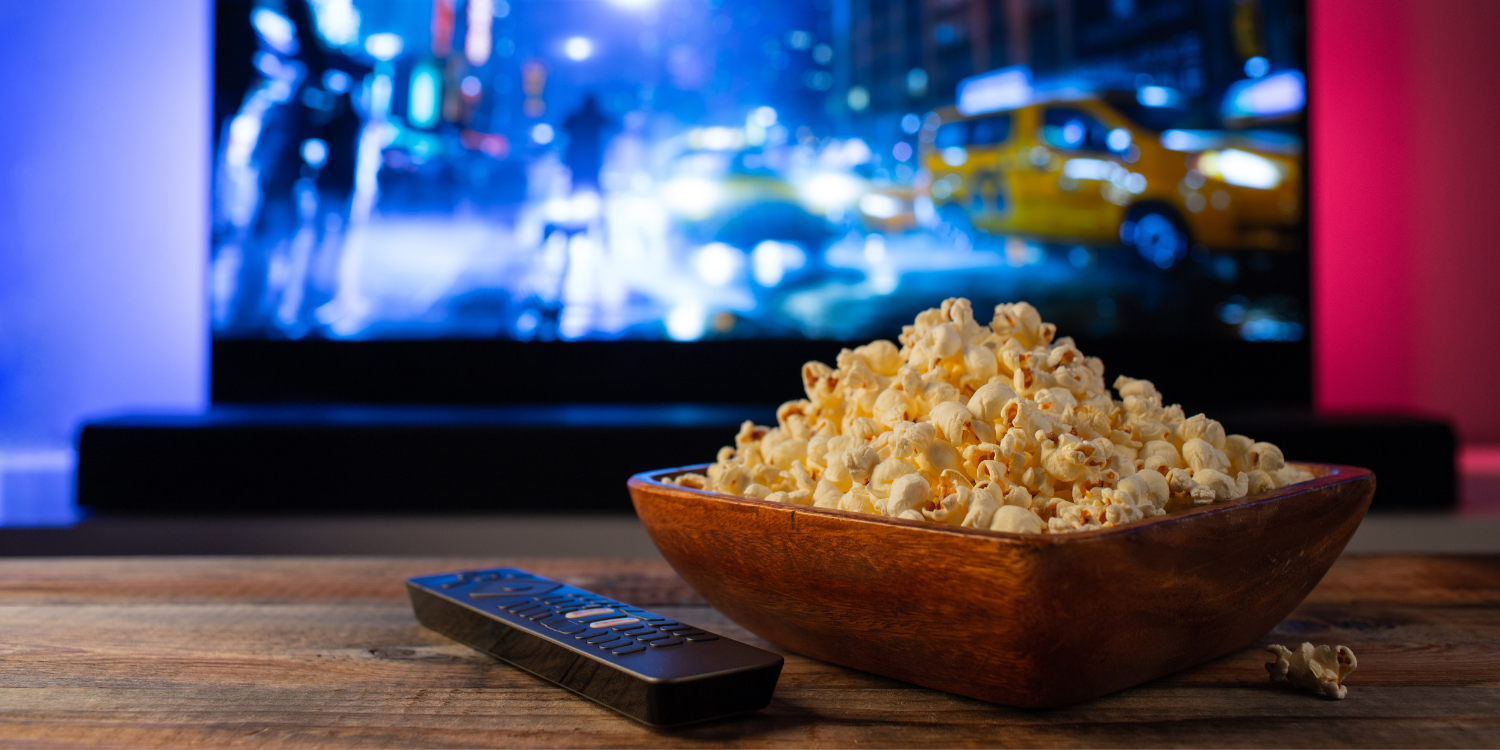 Shows I rewatch.  Sometimes I just can’t find anything new that interests me, so when I want to binge-watch something while reorganizing my closet or just relax after hitting a deadline, these are my current obsessions

Even after all this time, when I hear ‘Hello, Brother,’ I just melt.

This was a fun one and the slightly narcissistic and completely brilliant (and sexy) Dr. Nathan Stark still heats up the screen.

Yeah, I love a good thriller with a twist.

I adore Leslie Knope (future president of the USA), and who doesn’t like to watch Rob Lowe do pull ups or jog?

I could probably quote every episode of both seasons.  It’s sweet and funny with a few twists, and I can’t wait for season 3 to drop!

Perfect for fans of Katee Robert and pulsing with passion, adventure, and paranormal suspense and romance, the latest novel in the New York Times bestselling Dark Protectors series delivers an immortal alpha male hero with a fated love and an epic destiny…

Love and danger . . .
For most of his life, Vampire-Demon Garrett Kayrs, nephew of the King of the Realm, has carried a heavy mantle of responsibility with ease and control. Fate declared him heir to the throne, Fortune marked him with the power of the mysterious circle of Seven, and Chance promised more surprises to come. Nothing deterred him from his path. Until the nightmares began—agonizing dreams of having a female, the female, his mate, on the back of his motorcycle—only to have her torn away from his protection. He feels the menace around her, the danger she’s in, and he can’t rest until he finds her . . .

Duty and desire . . .
Destiny Applegate bears the weight of her name with a respectful balance of fear and purpose. She has been given some direction, but not nearly enough to truly understand her duty, what she was born to do. Even as a child, she had a sense of him. The him, her mate. A dream moment or two with him that might have saved her—or possibly cursed her. So now, when he finds her, she has no choice but to jump on the back of his bike and do her best to hold on until she discovers her path—even if that means ending his.