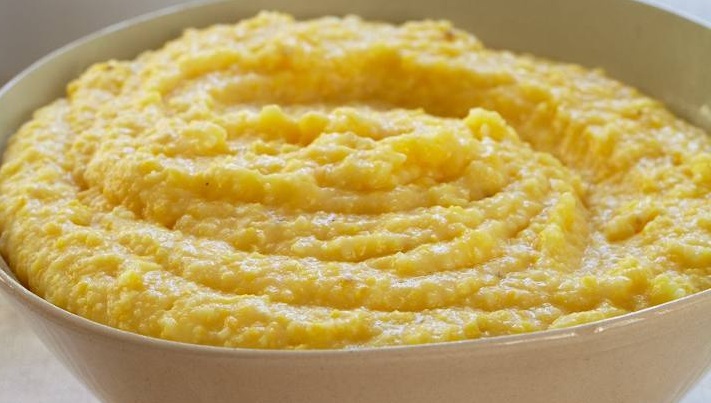 In When the Grits Hit the Fan, Robbie’s assistant chef Danna makes creamy grits with cheese that prove super popular with the customers in Pans ‘N Pancakes. Here’s the recipe. 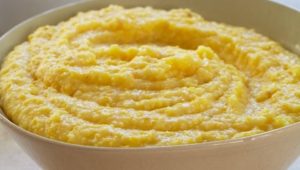 (used by permission from the Original Grit Girl, Georgeanne Ross) 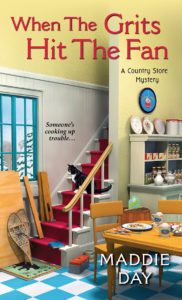 Despite the bitter winter in South Lick, Indiana, business is still hot at Robbie Jordan’s restaurant. But when another murder rattles the small town, can Robbie defrost the motives of a cold-blooded killer?

Before she started hosting dinners for Indiana University’s Sociology Department at Pans ‘N Pancakes, Robbie never imagined scholarly meetings could be so hostile. It’s all due to Professor Charles Stilton, who seems to thrive on heated exchanges with his peers and underlings, and tensions flare one night after he disrespects Robbie’s friend, graduate student Lou. So when Robbie and Lou go snowshoeing the next morning and find the contentious academic frozen under ice, police suspect Lou might have killed him after their public tiff. To prove her friend’s innocence, Robbie is absorbing local gossip about Professor Stilton’s past and developing her own thesis on the homicide—even if that means stirring up terrible danger for herself along the way . . .