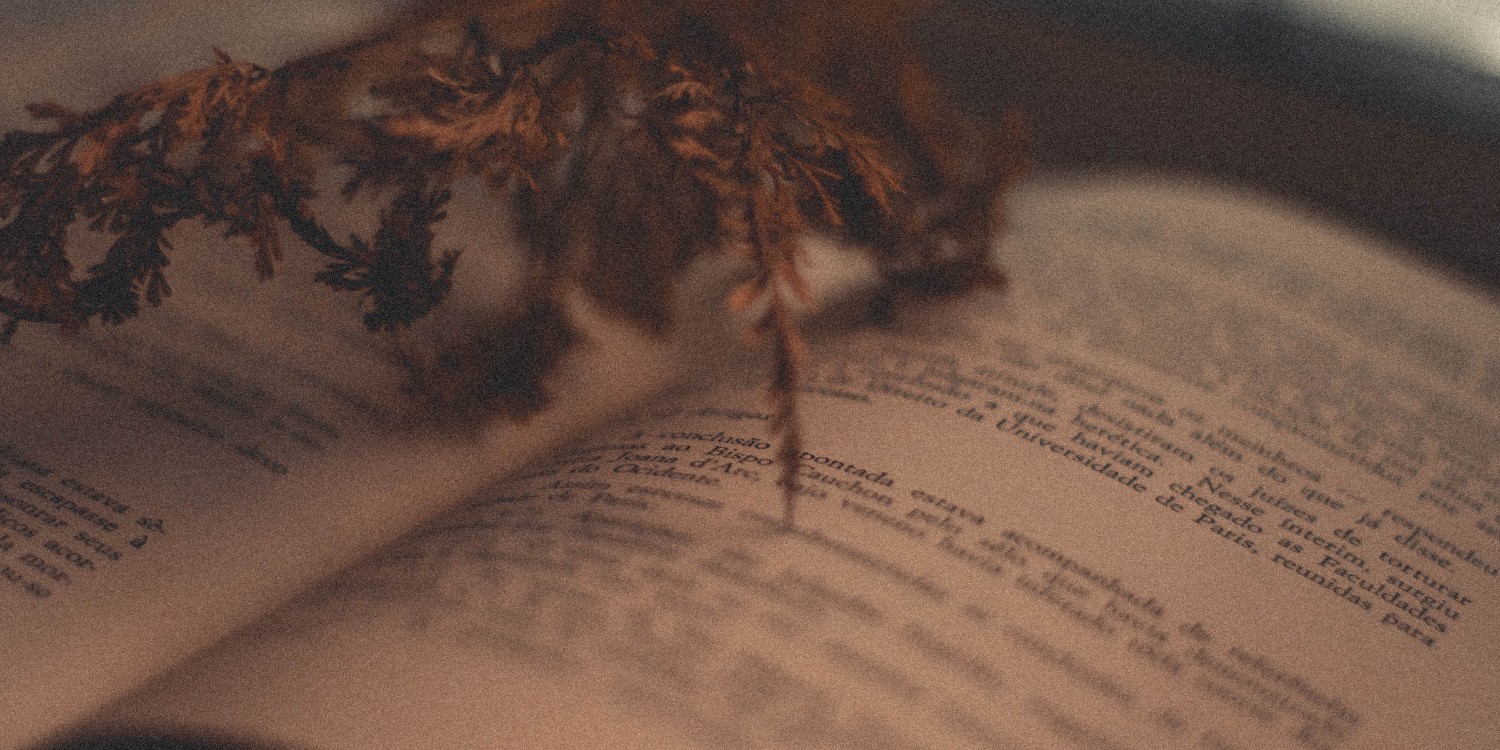 Dive into history you might not have learned about with these book recs and complete one of the prompts from our Reading Refresh Challenge!

The Confidante by Christopher C. Gorham

For readers of Hidden Figures, A Woman of No Importance, and Eleanor: A Life, the first-ever biography of Anna Marie Rosenberg, whose influence on American history, from the New Deal to the Cold War and beyond, has never before been told. Her life ran parallel to the front lines of history—and her story, though forgotten for too long, is extraordinary, inspiring, and uniquely American.

Before the Storm by James D. Shipman

Inspired by the real-life husband and wife Nazi hunters Beate and Serge Klarsfeld, this thrilling, high-stakes Cold War novel from the bestselling author of Irena’s War follows one couple’s relentless pursuit of a fugitive Nazi scientist in the aftermath of WWII.

Told for the very first time, the astonishing true story of three fearless female resisters during WWII whose youth and innocence belied their extraordinary daring in the Nazi-occupied Netherlands. It also made them the underground’s most invaluable commodity.

Walk Through Fire by Yasmine Ali

The first book to examine the rarely-acknowledged Waverly Train Disaster of 1978—the catastrophic accident that changed America forever and led to the formation of FEMA. Coinciding with the 45th anniversary of the event, Walk Through Fire is a tribute to the first responders, as well as an examination of the strengths and vulnerabilities in rural America.

The Scandalous Hamiltons by Bill Shaffer

An Alexander Hamilton heir, a beautiful female con artist, an abandoned baby, and the shocking courtroom drama that was splashed across front pages from coast to coast—this is the fascinating true story behind one of the greatest scandals of the Gilded Age

For the first time ever the full story of how Charles “Lucky” Luciano—the U.S. Mafia boss who put the “organized” into organized crime—was recruited by U.S. Naval Intelligence in 1944 to aid the Allied war effort in the U.S. invasion of Sicily, a turning point in WWII.

The Book Spy by Alan Hlad

Inspired by true stories of the heroic librarian spies of WWII and spanning from the New York Public Library to Portugal’s city of espionage, this thrilling tale from the internationally bestselling author of The Long Flight Home is perfect for fans intrigue-packed historical fiction by authors such as Kate Quinn, Marie Benedict, and Pam Jenoff.