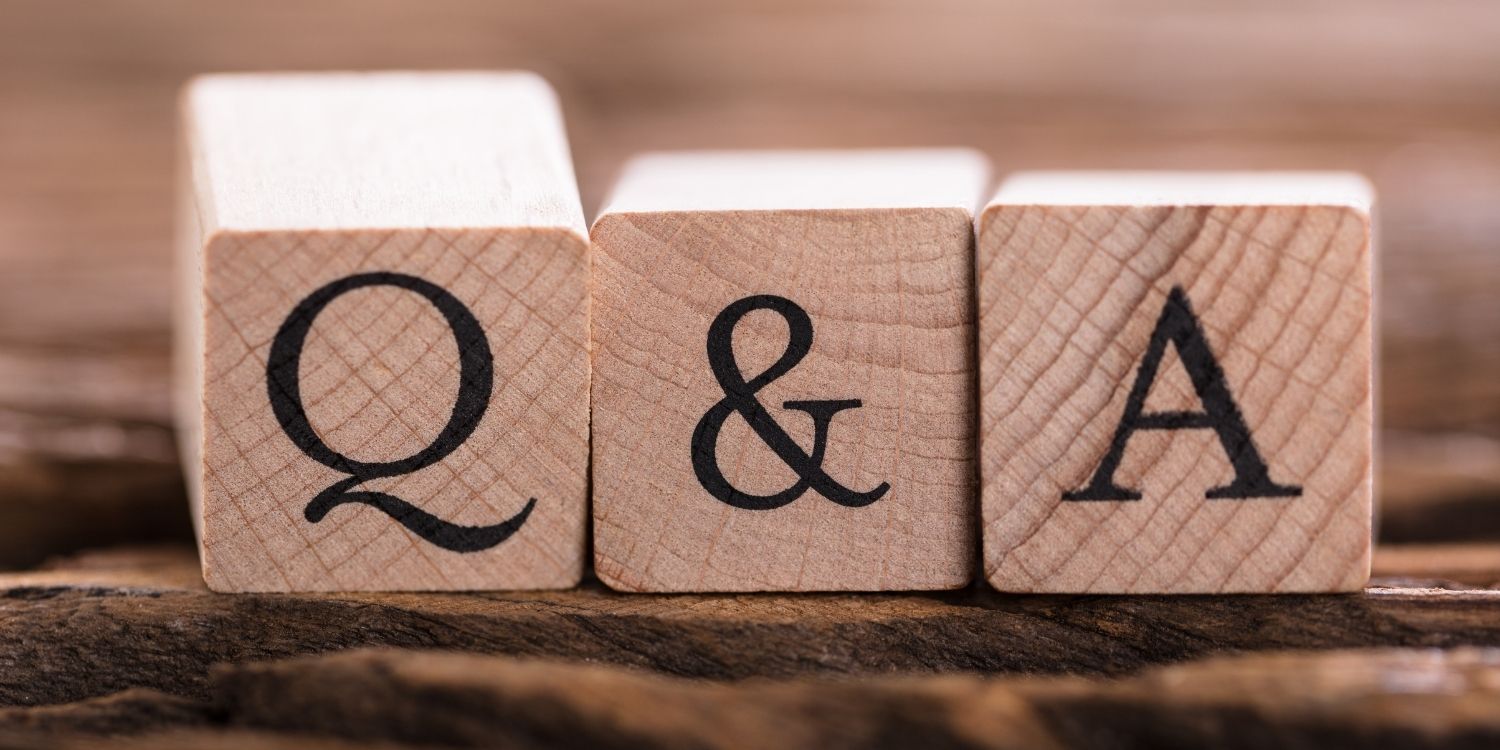 by Charles Bosworth and Joel Schwartz

The following is a Q&A conducted by Charles Bosworth Jr. of Joel J. Schwartz

Q. Why did you agree to defend Russ Faria in his murder trial?

A. I immediately agreed to defend Russ Faria for two very basic reasons. First, defending people who are charged with crimes by the State is my job. Every person charged with a crime is entitled to a competent defense whether they are guilty or innocent. And second, I truly believed Russ was innocent and I was proud to represent him. Not only did I believe in his innocence, but I was convinced the identity of the person who was really responsible for Betsy’s murder was so clear that his case would never even get to trial.

Q. Why were you sure he was wrongly convicted?

A.  I felt based upon facts, that it was impossible for Russ to have killed Betsy. The facts proved he couldn’t have done it. By conflating those facts with the obvious alternate suspect and the actions and lies of Pam Hupp, I was 100 percent convinced he was innocent. Without question, it was the most obvious case I had ever seen in my career where the defendant faced such a serious allegation.

Q. How confident were you that you could appeal his conviction successfully?

A. I had never seen such a miscarriage of justice as I did in this case. And that, along with the information that the court refused to allow the jury to hear, to me created undeniable grounds for overturning the conviction on appeal. While I won’t say I was 100 percent confident, I will say that I have never in my career been as confident as I was in this case. And hindsight being twenty-twenty, I’m so glad I was right.

Q. What is the current status of the charges against Pam Hupp?

A. Pam Hupp is charged with first-degree murder and is awaiting trial in prison. No trial date has been set yet. But she is facing the death penalty if convicted.

The explosive, first-ever insider’s account of the case that’s captivated millions – the murder of Betsy Faria and the wrongful conviction of her husband – told by Joel J. Schwartz, the defense attorney who fought for justice on behalf of Russel Faria, and New York Times bestselling author Charles Bosworth Jr.

Two days after Christmas, 2011, Russel Faria returned to his Troy, Missouri home to find his wife, Betsy, dead, a knife still lodged in her neck. She had been stabbed fifty-five times in a brutal murder that would set off a chain of events leading to one man’s wrongful conviction and imprisonment, another man’s death, the revelation of a diabolical scheme, and an astounding miscarriage of justice left unresolved for another ten years.

First responders concluded that Betsy was dead for hours when Russ discovered her. No blood was found implicating Russ, and surveillance video, receipts, and friends’ testimony all supported his alibi. Yet incredibly, police and the prosecuting attorney ignored the evidence. In their minds, Russ was guilty. But prominent defense attorney Joel J. Schwartz quickly recognized the real killer.

The motive was clear. Days before her murder, the terminally ill Betsy replaced her husband with her friend, Pamela Hupp, as her life insurance beneficiary. Still, despite the prosecution’s flimsy case and Hupp’s transparent lies, Russ was convicted—leaving Hupp free to kill again.

Bone Deep takes readers through the perfect storm of miscalculations and missteps that led to an innocent man’s conviction—and recounts Schwartz’s successful battle to have that conviction overturned. Written with Russ Faria’s cooperation, and filled with chilling new revelations and previously undisclosed evidence, this is the story of what can happen when police, prosecutor, judge, and jury all fail in their duty to protect the innocent—and let a killer get away with murder.