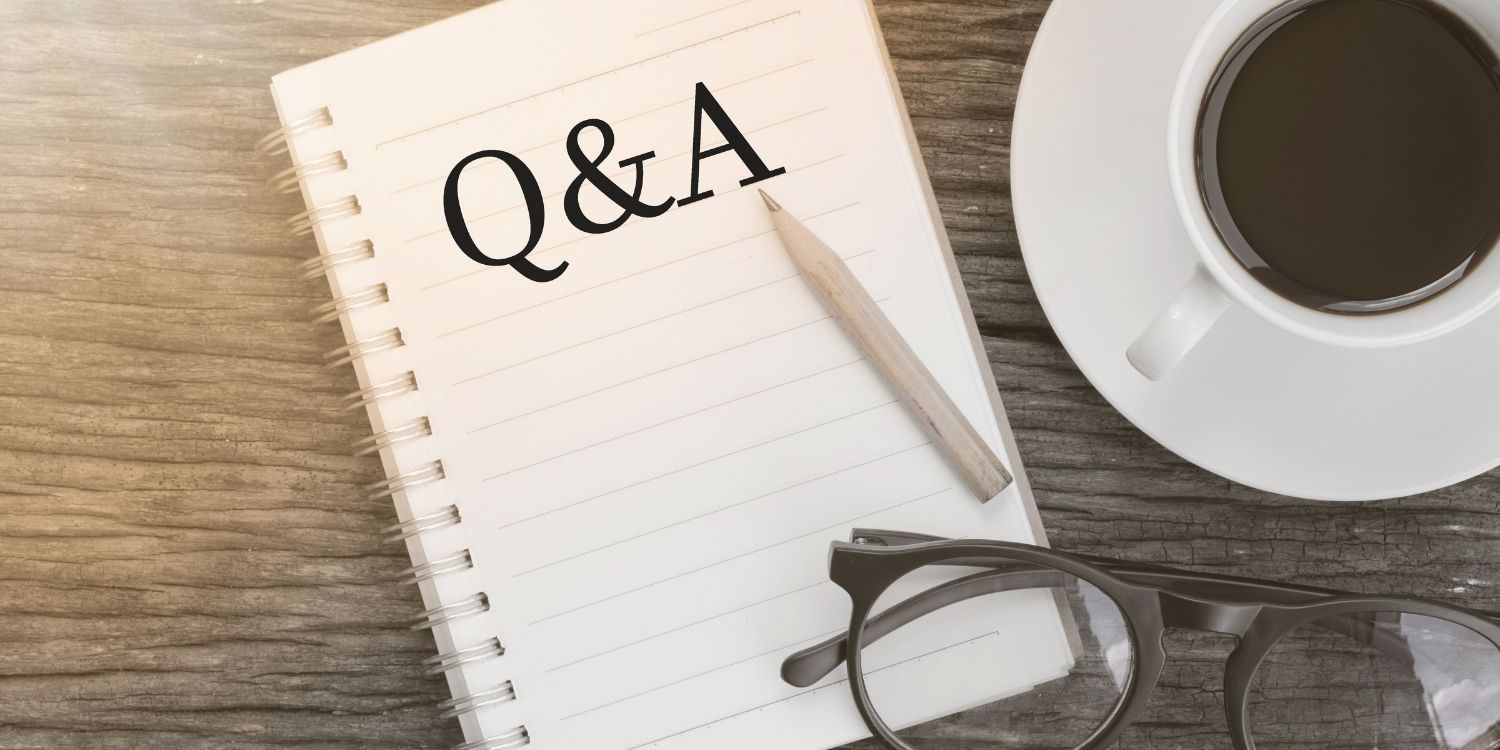 Q. What led you from the clandestine world of espionage to becoming a writer?

A.  My long-time partner and best friend and I had periodically talked about writing a book together. Sadly, however, he passed away of cancer before we had the chance. Upon retiring and reflecting on all the different experiences I had and the many parts of the world I had been in, I decided to share some of my secret life with my family and several close friends. When they learned more about my past, they thought my story was fascinating and encouraged me to write a book. After about 8 years I decided I would give it a try and decided to write it as fiction but base it on personal experiences. I found that I had a knack for mixing facts with fiction and could create what I believed to be a very good action thriller

Q. What are some of the disciplines that you and Dan Morgan share?

A. Keep a low profile, be aware of our surroundings, trust our instincts, and always remember, NOTHING IS AS IT SEEMS.

Q. Can you share any interesting stories or anecdotes from your time as a deep cover operative?

A. Missions weren’t always field work. There were times when my partner and I would attend elegant affairs and meet powerful and influential people. While in Monaco we attended the Formula One Grand Prix and frequented several of the high-end casinos. We both had our share of wins and losses. My partner’s game was baccarat, and mine was blackjack. We ate at many fine restaurants (although while in the field we more often than not ate peanut butter crackers, cans of tuna fish or Spam, and sometimes an insect or two).

Q. Who are some of your favorite authors?

Q. How did you keep your real job secret from your family and friends?

A. I had several cover stories including owning a classic car/muscle car company/auto show, a limousine company, a promotions company, and a detective agency. All these businesses allowed me to travel for extended periods of time. Several of my cover story companies turned into real businesses. I was also a police officer for several years.

Q. What is next for Dan Morgan?

A.  I have one more book under contract for Dan Morgan. Meanwhile my spin off series, the Alex Morgan thriller series has two books currently out with the third, Storm Front, coming out in 2022. Alex is a chip off the old block and is as formidable as her father. The character is being well received by my readers, so expect her to be around for a while.

Until next time, be safe and follow your dreams. God bless America and keep all our military and first responders safe and in our prayers.

Ares, an insidious challenger to the  Zeta group, is sowing conflict around the world, orchestrating an explosive endgame. Indentifying the next target as a cruise ship on the Coral Sea, Zeta sends undercover operatives Alex Morgan and Alicia Schmitt to avert catastrophe. Infiltrating the crew and passengers is easy for the skilled agents—but also for the fortified and highly trained extremists, who topple security and gain control of the ship.

The attackers’ demands: inconceivable. Their threats: immediate. As a massive storm bears down off the Australian coast, Alex and Alicia are outnumbered, outgunned, and out to sea. In full chaos mode, Alex shores up her last defenses, unaware that someone close to her could shift the odds in her favor—or against her. Ares has every advantage in this operation, but they have overlooked one key thing. Never underestimate a Zeta agent . . . especially one whose last name is Morgan.