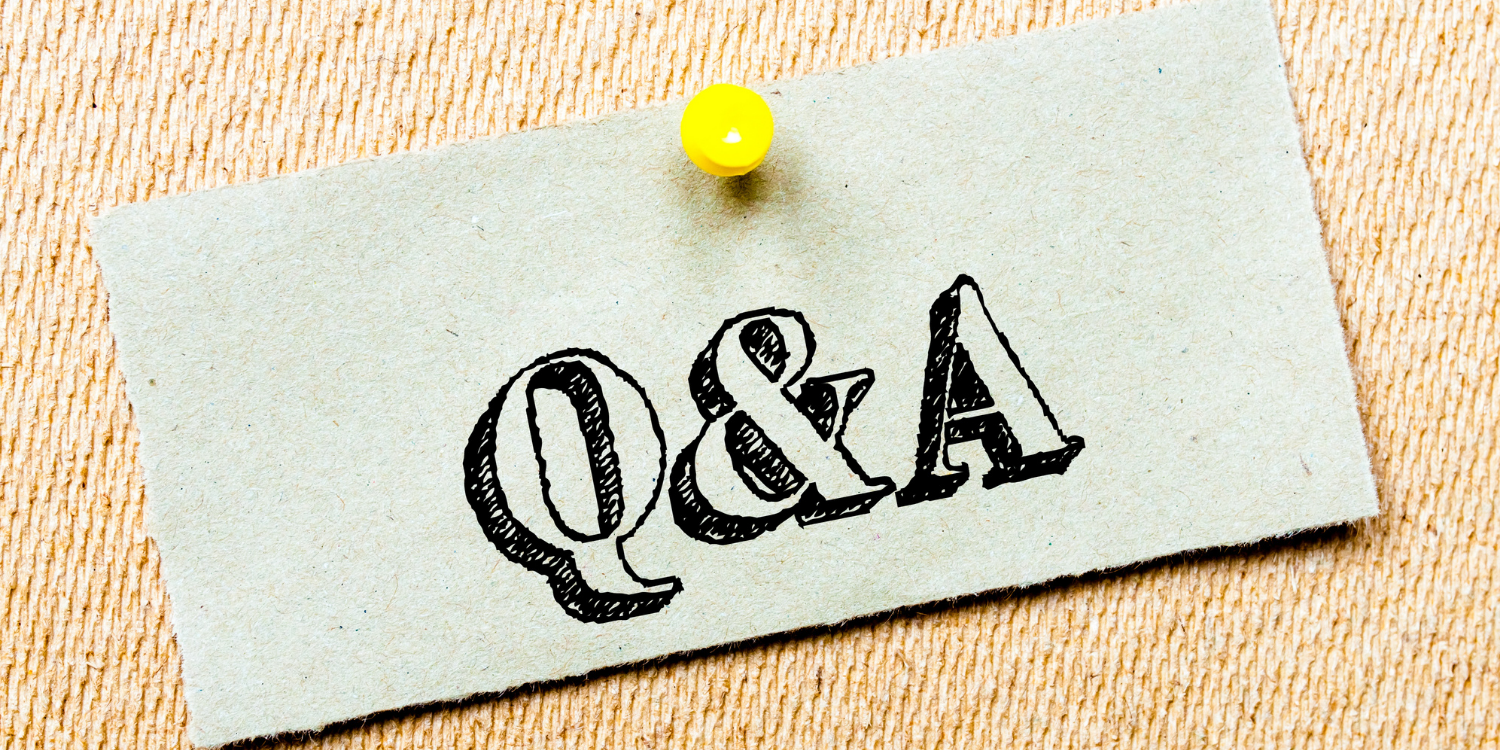 Q. What do you need to create the perfect writing environment?

A. Mostly I just need quiet. Unless it is the rushing water of my waterfall beside the old grist mill in which I live. I need a pillow in my lap high enough to balance the laptop at finger level. A stack of research books beside me and a good wifi connection are requisite: the books for accurate and challenging glimpses into little-know history; the internet connection for the frequent and surprising rabbit holes I find myself in over minor, but urgent details, such as how food was preserved and cooked, or how a seam would have been sewn, and what sort of tree would have been outside the window, blooming or not.

Q. Describe the main character of The Seamstress of New Orleans in 5 words.

A. Actually, there are two main characters. Only five words? What a challenge! Here are two women on the cusp of change at the turn of the century, of greatly differing background, and facing the profound effect of fate bringing them together. Alice is a girl from the plains living in Chicago: abandoned, talented, determined, unassuming, and of great integrity. Constance is a young woman from the refined edges of New Orleans society: widowed, terrified, compassionate, enthusiastic, and hopeful.

Q. You can only read one genre for the rest of your life. Which do you choose?

A. Now this one is much easier to answer: Historical Fiction. I choose this for any number of reasons. First, this is what I write. And the reason I write Historical Fiction is my ever-developing passion for digging into little-known history. I was never a student of history; regurgitating names, places, and dates was never my forte. But I have since discovered history as story and story as authentic people in difficult situations that thoroughly intrigue me. History is so vast I can’t imagine ever losing interest. It covers everything, including where the future tends to go.

Q. What’s your favorite recipe in The Seamstress of New Orleans?

A. The following is a traditional Cajun dish, served as an hors d’oeuvres at the first planning luncheon where Constance meets the intrepid Dorothea Richards, who is determined that Constance take part in Les Mysterieuses’ all-female Mardi Gras krewe.

Describe your next project in 3 words.

Against the backdrop of the first all-female Mardi Gras krewe in turn-of-the-century New Orleans, Diane McPhail’s mesmerizing historical novel tells of two strangers separated by background but bound by an unexpected secret—and of the strength and courage women draw from and inspire in each other.

“An undercurrent of New Orleans’s dark side propels the story, heightening the tension and supplying McPhail with a wealth of evocative details.” – Publishers Weekly

The year 1900 ushers in a new century and the promise of social change, and women rise together toward equality. Yet rules and restrictions remain, especially for women like Alice Butterworth, whose husband has abruptly disappeared. Desperate to make a living for herself and the child she carries, Alice leaves the bitter cold of Chicago far behind, offering sewing lessons at a New Orleans orphanage.

Constance Halstead, a young widow reeling with shock under the threat of her late husband’s gambling debts, has thrown herself into charitable work. Meeting Alice at the orphanage, she offers lodging in exchange for Alice’s help creating a gown for the Leap Year ball of Les Mysterieuses, the first all‑female krewe of Mardi Gras. During Leap Years, women have the rare opportunity to take control in their interactions with men, and upend social convention. Piece by piece, the breathtaking gown takes shape, becoming a symbol of strength for both women, reflecting their progress toward greater independence.

But Constance carries a burden that makes it impossible to feel truly free. Her husband, Benton, whose death remains a dangerous mystery, was deep in debt to the Black Hand, the vicious gangsters who controlled New Orleans’ notorious Storyville district. Benton’s death has not satisfied them. And as the Mardi Gras festivities reach their fruition, a secret emerges that will cement the bond between Alice and Constance even as it threatens the lives they’re building . . .