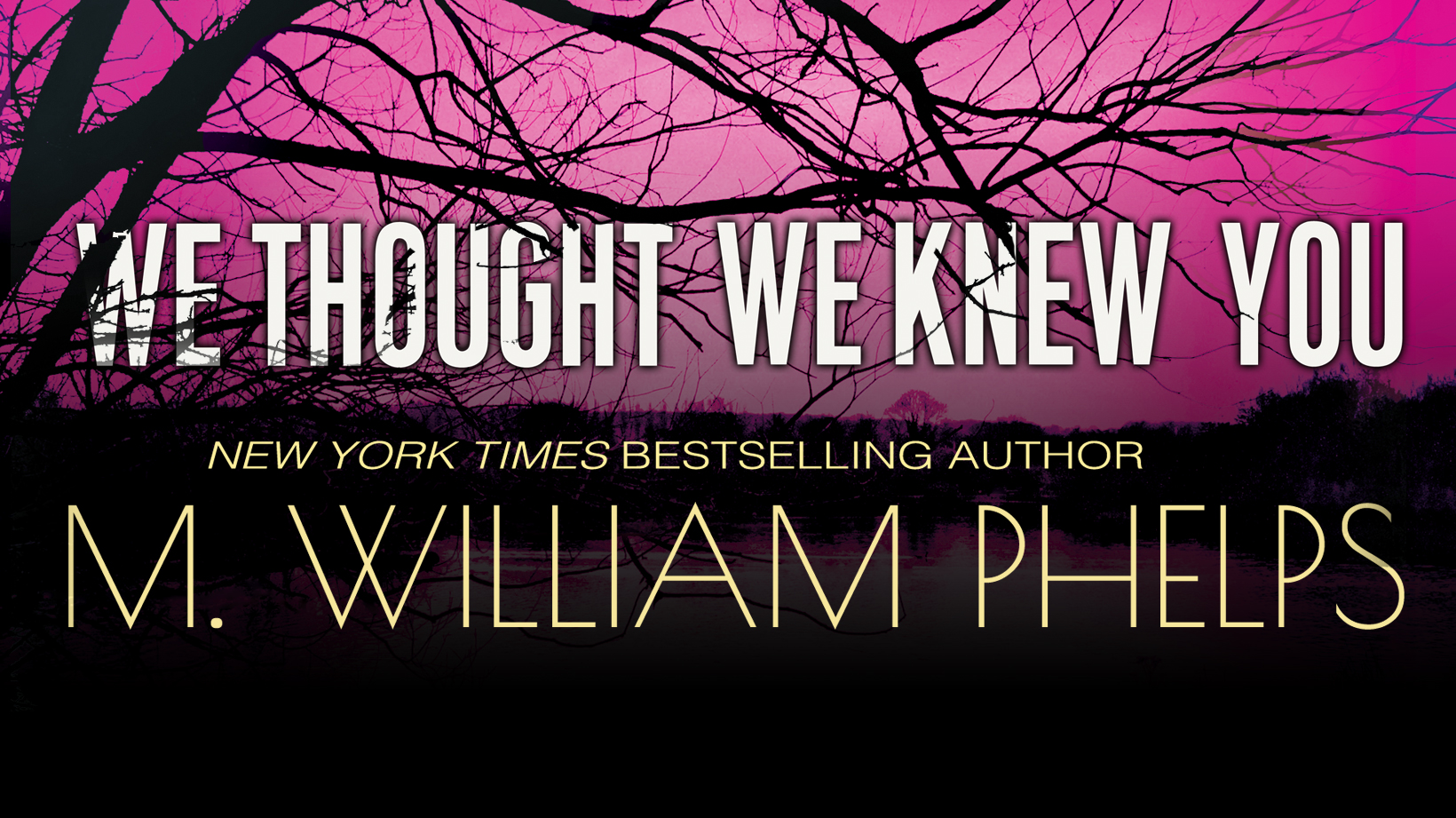 Q: What drew you to the case of Katie Conley as the subject for your new book?

A: Half the town of Utica, New York, stood behind the murderer in this case and still do. Even the victim’s two sisters support the murderer, claiming this person is innocent and was framed. Whenever I hear the word “framed,” I am skeptical and interested immediately. So I dug in and looked at the evidence, putting everything anybody said aside. And when I looked at the evidence—it was a wow moment. Suddenly, I started listening to what everyone was saying with an ear closer to the ground.

Q: What techniques do you use to sort out the tangled family relationships that play a role in many of the cases you have written about?

A: I’m a documents, evidence and interview type of investigative journalist. I study the documents and evidence, then conduct interviews to see where discrepancies are and, frankly, to see if anyone is lying. I’ve always gone by the assumption that people lie, documents don’t. In this case, the computer forensics—and the DNA—is so clear as to who committed this murder, only an ignorant person with an agenda would deny it.

Q: What lessons might readers learn from reading WE THOUGHT WE KNEW YOU?

A: The clear lesson is that we don’t truly know the people we invite into our lives unless we engage in healthy relationships and take what we have learned from past relationships and try to be a better human being heading into the next one. Somebody once said, “The purpose of life is to grow; the purpose of relationships is to show you where you need to grow.” If we take that knowledge of growing and truly understand and humble ourselves enough to accept it, we will spot toxicity immediately and run. At the core of WE THOUGHT WE KNEW YOU is the romantic relationship between Katie Conley and Adam Yoder. They were toxic together. They kept trying. It wasn’t until one of them understood finally that the relationship was a powder keg—and would never, ever be healthy—that things spiraled into a deadly place. But it took years.

Q: Do you believe that many people get away with murder?

A: No, most murders are solved rather quickly. It is very rare a person is murdered by someone he or she does not know. Thus, it’s a matter of investigators looking for that one clue or piece of evidence pointing to that person. And unlike dramatic TV, a guilty murderer usually breaks once a good detective takes a poke at him or her inside an interrogation suite.

Q: You have written many books, starred in your own tv show and appeared on many others, and now you have a new podcast, “Paper Ghosts.” What is your favorite format for true crime, and why?

A: Writing books is in the DNA of the plasma running through my veins. I need to get up every day and write long form prose. It soothes my soul. I lose myself in that work. It’s what makes me feel alive. That said, I am—blessed and very grateful—to be able to work on several projects at the time. My iHeartRadio, serial podcast, PAPER GHOSTS, was the hardest, most consuming project I have ever worked on, TV or books included. I love the podcasting format, because it allows me to take a deep dive into the lives of the people involved and investigate cold cases, missing persons and solved murders on a level TV or books does not allow. Podcasts can be updated at any time, as well—which gives me the opportunity to let listeners know how a case(s) progresses. And it feels like a natural fit for my personality, career goals, and, most importantly, the perfect venue for showcasing victims’ stories and advocating for the families of the missing and murdered.

That being said, I do have some new information in the Zodiac case I have been chasing for several years and it looks to be panning out in a huge way—TV is already in the works for this, so maybe look for me doing something with it in the digital space and a future book, as well! We shall see.

Lastly, thank you for considering my book We Thought We Knew You as part of your next reading experience. I am forever grateful for each and every reader. Truly.

From one of America’s most celebrated true crime authorities, New York Times bestselling journalist M. William Phelps, the chilling investigation into a woman’s mysterious death in upstate New York and a family plunged into a nightmare of backstabbing and vengeance…

In July 2015, Mary Yoder returned home from the chiropractic center that she operated with her husband, Bill, complaining that she felt unwell. Mary, health-conscious and vibrant, was suddenly vomiting, sweating, and weak. Doctors in the ER and ICU were baffled as to the cause of her rapidly progressing illness. Her loved ones–including Bill and their children, Adam, Tamryn, and Liana–gathered in shock to say goodbye.

In the weeks that followed Mary’s death, the grief-stricken family received startling news from the medical examiner: Mary had been deliberately poisoned. The lethal substance was colchicine, a chemical used to treat gout but extremely toxic if not taken as prescribed. Mary did not have gout. Another bombshell followed when the local sheriff’s office received a claim that Adam Yoder had poisoned his mother. But Adam was not the only person of interest in the case.

Pretty and popular Kaitlyn Conley, Adam’s ex-girlfriend, worked at the Yoders’ clinic. She’d even been at Mary’s bedside during those last terrible hours. Still, some spoke of her talent for manipulation and a history of bizarre, rage-fueled behavior against anyone who dared to reject her.

Had Kaitlyn and Adam conspired to kill Mary Yoder, or was the killer someone else entirely?

In another twist, accusations were hurled at Bill Yoder himself, ricocheting blame in still another direction…