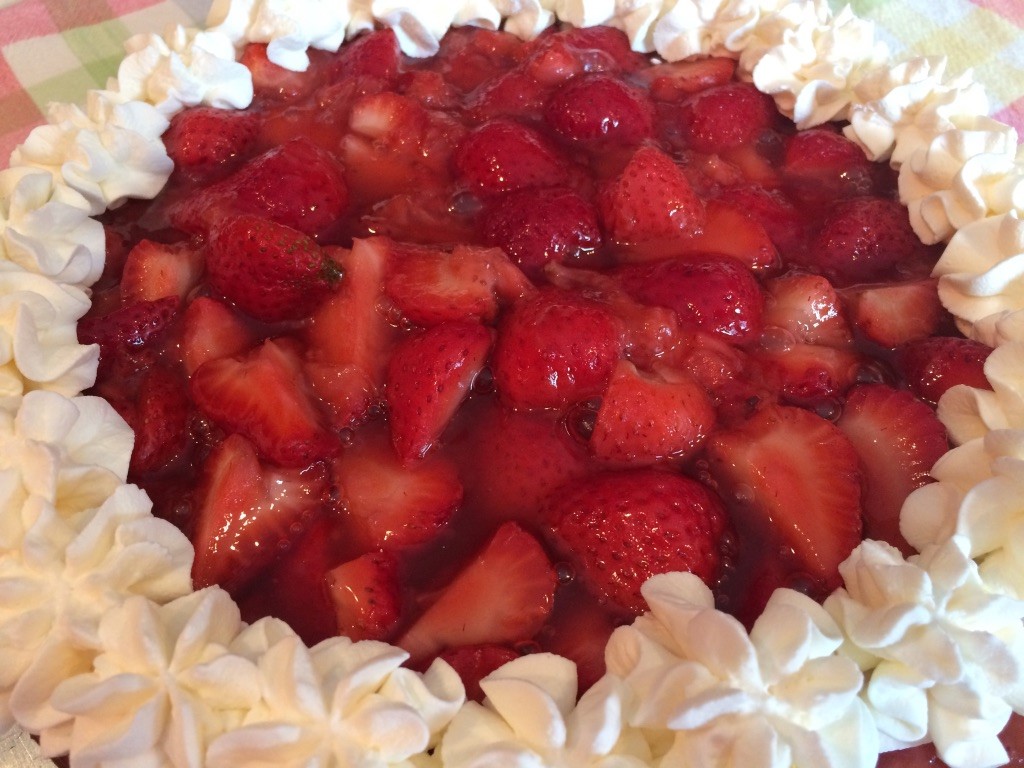 My friend and fellow author, Leslie Budewitz, says people fall into one of two categories. We are people of the pie, or we belong to the clan of the cake.  I found this hilarious, but I have to admit that there may be some truth to it. I grew up with cakes. My mom baked a cake or pastry every Saturday morning when I was growing up. Only rarely did she bake a pie!

That’s actually not too surprising to me because my mom was born in Germany where cake is readily available at every proper café. Pies not so much. According to my research, pies go back ancient Egypt and Rome but it was the British who seized the idea and eventually brought it to America. Germans bake a lot of pastries and their strudel is well known, but pies take a back seat. I’m told that’s changing. Still, it accounts for why I am definitely from the Clan of the Cake.

When I wrote The Diva Sweetens the Pie, I knew it would have to contain pie recipes. We had such fun eating our way through that book. I baked pies all summer long. At one point, I had three different pies in my refrigerator! While I was writing, I did a quick survey of Facebook friends to find out how many of them bake their own piecrusts. The overwhelming majority buy a premade piecrust or the refrigerated kind that you roll out. Consequently, while I did include a very different take on a traditional butter piecrust (it’s made with frozen butter!), I played around with cookie crumb crusts, which are so easy to make. The various flavors accentuate the fillings, too. For instance, the gingersnap cookie crust works so beautifully in the ice cream pie. That’s a pie anyone can make. We gobbled it up each time I tested it!

Now that you know about the Clan of the Cake and the People of Pie, to which one do you belong?

Nothing heats up Old Town quite like the annual Pie Festival, and this year is no exception, especially since Sophie’s professional rival, Natasha Smith, is barred from participating. Sophie, meanwhile, has been asked to oversee the pie eating contest. But the drama really rolls out when celebrity judge, Patsy Lee Presley, host of television’s most popular cooking show, bites the crust during the competition, and Sophie’s friends are suspected of the crime.

As the folks of Old Town dish, the tough truth about Patsy’s meteoric rise to domestic stardom begins to leak. It turns out that Patsy’s sweet exterior hid a secret sour side, which alienated many of her closest allies, including a jilted ex-husband, a bitter ex-mentor, and a jaded ex-best friend. With the festival falling apart, and her friends in danger of being boxed up for murder, Sophie must cobble together the clues and stop a flakey fiend from serving up any more deadly desserts.

“Touches all the bases of the cozy mystery—including a bit of romance—and does so with style.” —Richmond Times-Dispatch

“Delectable. . . . Her novels are every bit as good as Diane Mott Davidson’s Goldy Schulz mysteries.” —Shine