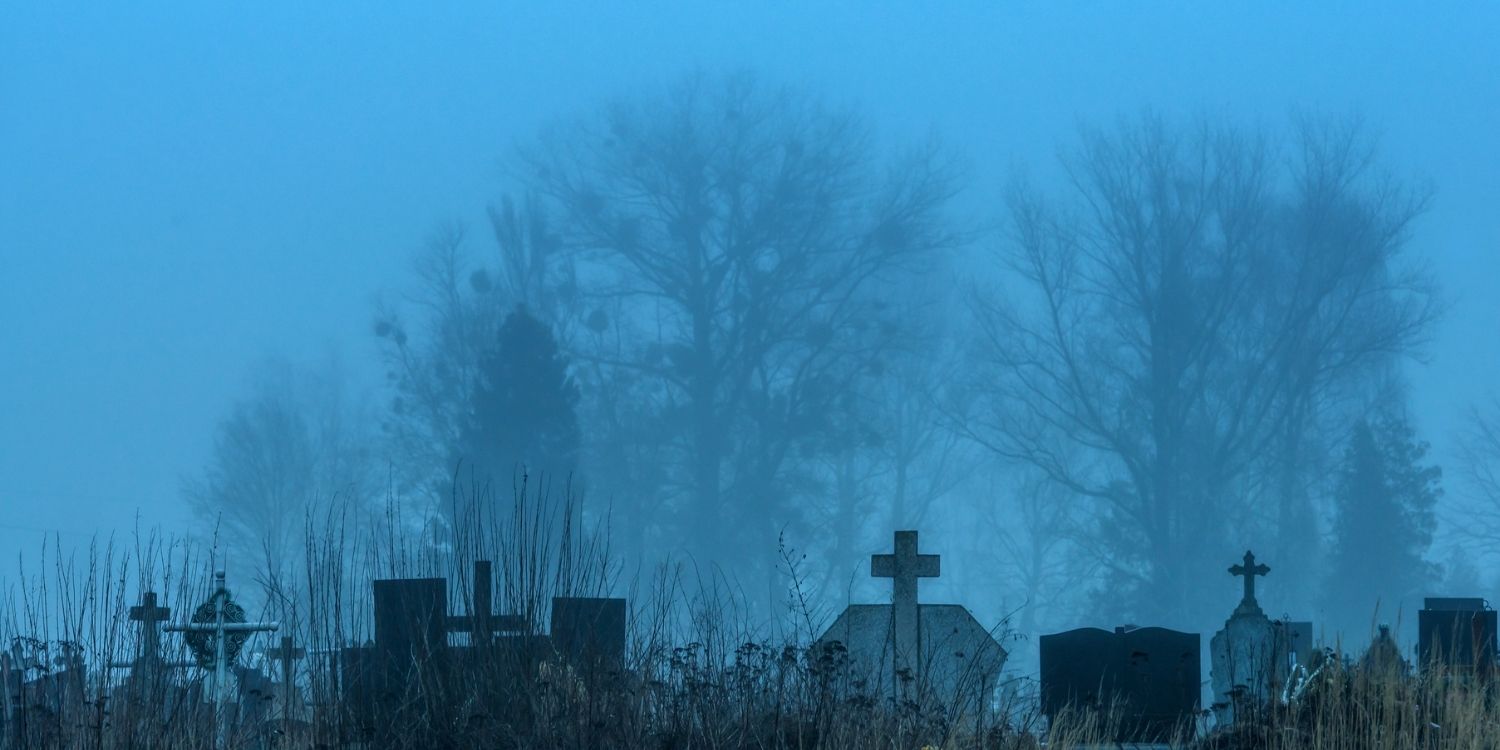 When my publisher, Kensington, asked if I would be interested in writing a paranormal cozy series, of course I said “Sure I can do that—” immediately followed by the thought—“How am I going to do that?”

I began by asking fellow writers just what a paranormal cozy might be like. I heard suggestions about vampires and zombies—neither of which held appeal for me. Then somebody said “ghosts.”

Oh yes. I can do ghosts. So the thoroughly haunted Florida town of Haven was born, and Be My Ghost became the first in the Haunted Haven Mystery series.

Did I ever tell you I once lived in a haunted house in Gloucester, Massachusetts? True story. I loved that house from the minute we moved in. It was almost new, and had been built over the existing cellar of a house that had burned down some years earlier.

My two boys, who had the second-floor bedroom next to the one my husband and I shared, met the ghost first. The oldest, Stephen, came into my room late one night. “Mom, a guy just came out of my closet,” he said. Naturally I told him he’d been dreaming. It happened more than once. “Mom, that guy came out of my closet again.” Again, I explained about recurrent dreams and bought him a small night light. But the night both Stephen and Larry came into my room complaining about both of them seeing the closet guy, I began to wonder if maybe, there was something strange happening in our lovely house.

I’d been aware of an occasional sudden drop in temperature when I sat alone on the living room couch watching television. Sometimes things in the laundry room would crash onto the floor—loudly—when no one was in the room. But I didn’t actually become a “believer” until that “guy” appeared in my room. Yes, he did.

I was alone in bed—husband was away. The door to the bedroom, when wide open, partly covered a window facing onto the street. There was a bright moon that night, and there was also a streetlamp nearby so the room was gently lighted. The man stood close to the bed, looking down at me. In his hand he held a sturdy rope. He was tying it to the doorknob on the back side of the door.

I screamed. He disappeared.

Later I met a young woman who’d lived in the house before we bought it. “My mother always said that house was haunted,” she told me. I told her my story. She said “That’s funny. My brothers and sisters and I used to get scolded for tying things to the doorknobs all over the house.”

My children, boys and girls both, had done exactly the same thing. Jump ropes, bathrobe sashes, hair ribbons were often tied to doorknobs at my house.

I thought it was just a thing kids did.

Maureen Doherty and her golden retriever Finn have taken possession of a charming old inn—only to discover that it’s already possessed by tenants whose lease on life already ran out . . .

Maureen’s career as a sportswear buyer hits a snag just before Halloween, when the department store declares bankruptcy. Meanwhile, Finn’s lost his way as a guide dog after flunking his test for being too friendly and easily distracted. Sadly, only one of them can earn unemployment, so Maureen’s facing a winter of discontent in Boston–when she realizes she can’t afford her apartment.

Salvation comes when she receives a mysterious inheritance: an inn in Haven, Florida. A quaint, scenic town on the Gulf of Mexico hidden away from the theme parks, Maureen believes it’s a good place to make a fresh start with a new business venture. But she gets more than she bargained for when she finds a dead body on her property–and meets some of the inn’s everlasting tenants in the form of ghosts who offer their otherworldly talents in order to help her solve the mystery…