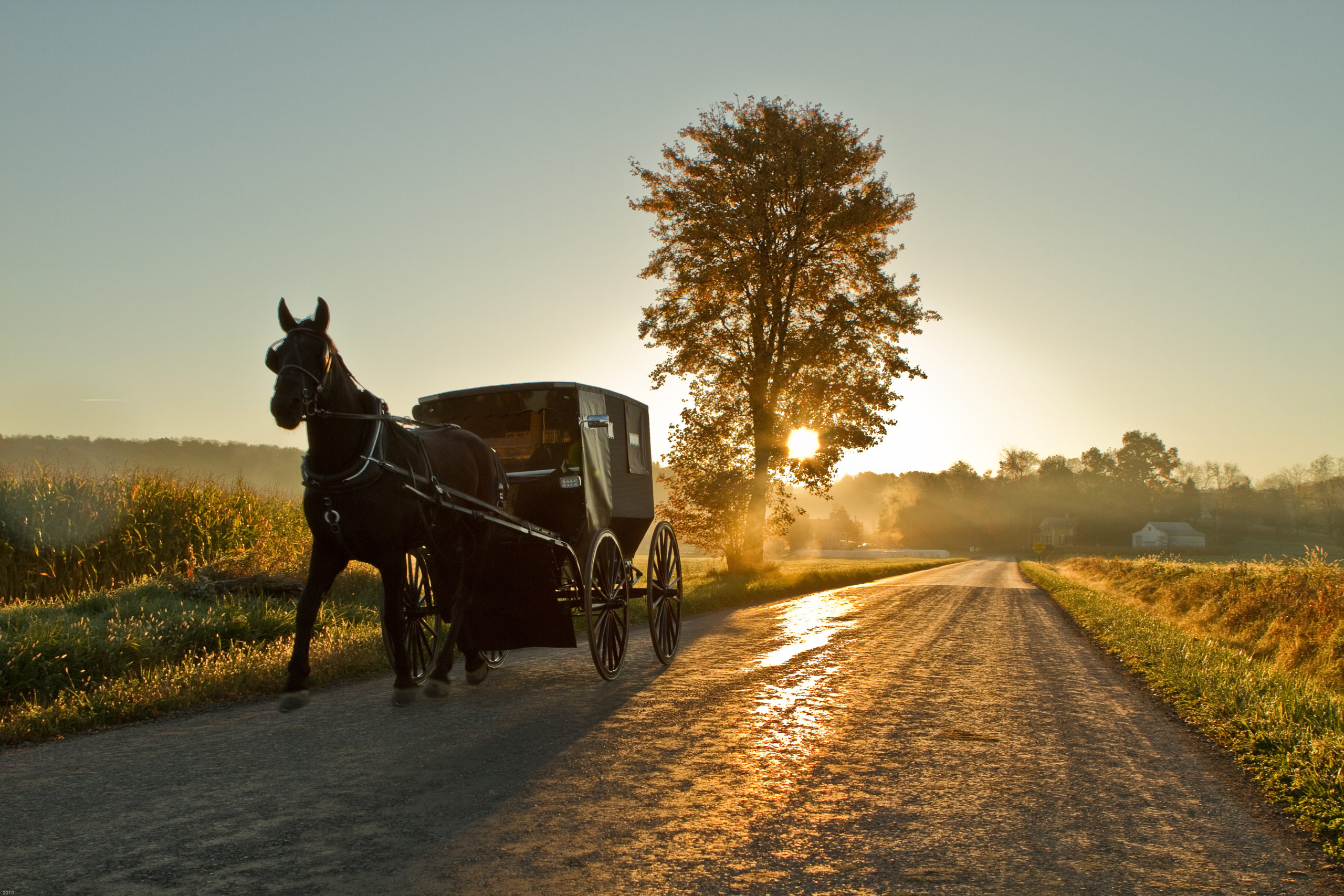 At RWA19, last July (which, by the way, how long ago does that feel right now?) I peeked into a session on Amish romance. The authors on the panel, who were not themselves Amish, spent much of the time discussing How to Get It Right: on the importance of doing good research into a culture that is not your own. This comes up a lot in Amish romance. Even authors who grew up in adjacent Mennonite communities often find themselves describing Amish settings that are somewhat new to them. The authors emphasized the importance of doing your homework, knowing the difference between customs within different communities and regions. From large issues, rules about private property and gender roles, to norms: who uses cellphones (and how they use them), who holds prayer gatherings in meetinghouses (as opposed to homes), which communities put which kinds of curtains in their windows, which groups use light-reflectors on their buggies and which regard light-reflectors as too much of a compromise. There are hundreds of such details, big and small.

As someone who grew up in an Orthodox Jewish community, I know that these details matter. Where I grew up, the length and cut of your clothes signaled everything about your community identity, and this signaling happened even down to the last lonely button: I distinctly recall a rabbi in my community standing up and denouncing the then-fashionable four-button men’s suit jacket as “too modern.” My background in such a community, which was part of the reason I was drawn to Amish romance to begin with, is also the reason I believe that details alone are not enough to Get It Right.

Amish romance, in this way, sometimes suffers a bit from the same problem as Historicals: an author, who is both anxious to Get It Right and, just as often, fascinated by all the things they’ve learned during their research, ends up working in a paragraph, or thirty-seven, full of too many of details, details, details. It ends up feeling more like a data dump, and the story can suffer. I am very aware of this problem as a reader probably because, as a writer, I find myself guilty of it, especially in first drafts. (Thank God for editors who tell you, “maybe a few fewer pages on how the shoes look, and maybe let us see those shoes walk somewhere and do something?”)

In my new novel, Searching for Rose, I took a position that seemed most natural to me. I didn’t write the story as a fully Amish romance, a complete immersion in an Amish setting, but as an encounter of an outsider with that world. In other words, a perspective similar to mine as a writer. My heroine is not Amish, but a young woman born and raised in working-class Philadelphia, and most of the story takes place in urban Philly. My resolution for the problem of How to Get It Right was to make the story precisely about that problem, and to see how these characters themselves struggle to Get It Right with one another, to explore how one sees and connects with someone who is different than you. It is, of course, essential to get details right but what makes a story come alive is that moment when the characters stop seeing those details and start seeing each other.

Courageous and vulnerable, April has survived Philadelphia’s tough city streets. But when her sister disappears, April’s search will lead her to the Pennsylvania Amish countryside—where the peaceful setting belies a brand of danger all its own . . .

With a childhood shattered by alcoholism and abandonment, April learned the hard way to trust only herself and her younger sister, Rose. But suddenly, Rose is gone without a word—and April’s purpose in life is to find her. She has only one ally: Joseph Young, a handsome Amish man with whom she’s struck up an unlikely flirtation in the bakery where she works. He’s knowledgeable, steadfast—and when they join forces, April’s life takes a radical turn . . .

In the heart of Amish farm country, April and Joseph grow closer. Yet April fears there’s no future for them. Especially when vicious, too-personal warnings and strange attacks make her wonder just whom Joseph is really trying to protect. And as her unconventional investigation roils a community with much to conceal, April will find some secrets are killer—and some dreams may be too lethal to trust . . .