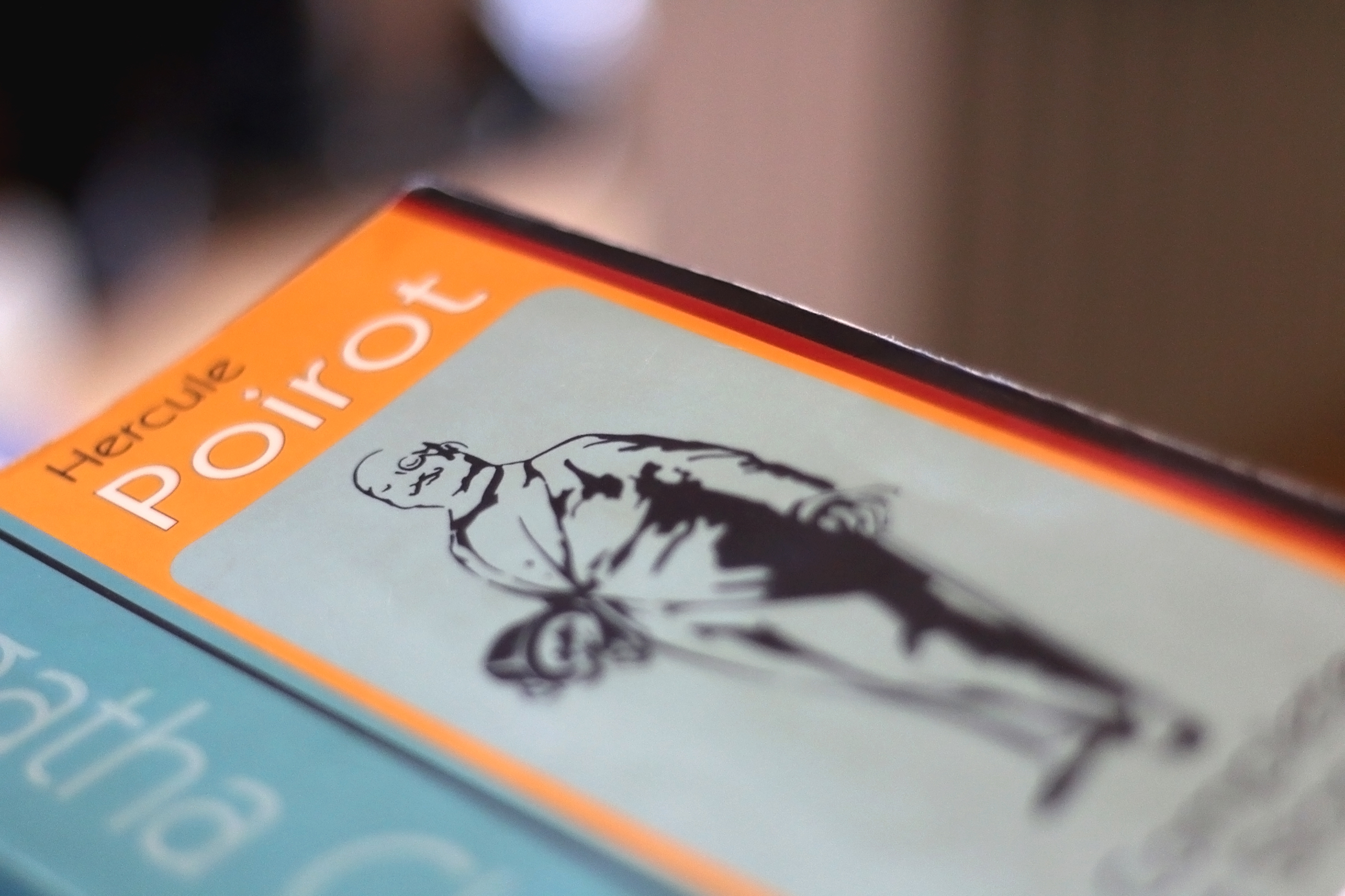 My debut mystery novel, Olive Bright, Pigeoneer is set in late spring of 1941. By then, Agatha Christie had published twenty-eight mysteries, and one or more was being released every year in the U.S. and the U.K.  Her debut, The Mysterious Affair at Styles, was released in the U.K. in 1921. Set in WWI, it introduced a little Belgian detective by the name of Hercule Poirot. He’d evacuated from Brussels to a little English village during the war and was called upon by a close friend to investigate a suspicious death at a nearby country house. It soon became clear that the woman had been murdered. Poisoned.

Christie had a vast knowledge of medicines and poisons, having worked in hospital dispensaries as an apothecary’s assistant during the war. She also boasted a diabolical mind, teeming with murder most foul, and the sort of imagination that could concoct fully formed characters and inveigle them in believable scenarios such that it was extraordinarily difficult to pinpoint which of them was a murderer. Her books took murder to a new level, with that horrific crime running the gamut of swift and brutal, to nearly undetectable. There were red herrings aplenty, false accusations, and a plethora of plot twists and turnabouts. Luckily, Hercule Poirot was a prodigious and quite extraordinary detective and hadn’t a whit of trouble homing in on the truth, no matter the case.

Olive Bright has a quick, busy mind, a steady confidence, and aspirations aplenty, but the war seems to have stifled all of it. Safe and sound in the village of Pipley, she’s fidgety and yearning for an opportunity to do her bit. Pressing a mystery novel into her hands, Miss Husselbee, the village harridan, sourly suggests that if she has nothing better to do, she should solve a murder. That novel is Peril at End House by Agatha Christie, featuring the little Belgian detective, Hercule Poirot. From that point on, Olive borrows Christie novels voraciously and indiscriminately, enjoying the antics of detective and amateur sleuth alike: Hercule Poirot, Miss Jane Marple, Tommy and Tuppence, Colonel Race, and Frankie and Bobby. Each of the mysteries boasts an intricate plot, a baffling trail of clues, and a satisfying denouement. And when Olive has read them all through, she begins again, stepping her way through the clues, carefully following each discovery and deduction until a murderer is eventually revealed.

But more than any other sleuth, Olive adores the fastidious Belgian with the egg-shaped head. His harmless sidekick, Lt. Hastings, rather reminds her of her best friend George, who’s signed up with the RAF, leaving her rather at loose ends. Having lived her whole life in a village much like Miss Marple’s St. Mary Mead, Olive considers Christie’s spinster sleuth, and her dependence on gossip and busybodying, rather tiresome. It is Poirot’s order and method that appeals to her. Despite having been the only girl accepted to the local boys’ school, and one of few enrolled at the Royal Veterinary College in London, Olive has surpassed expectations. She excels at problem-solving and likes nothing more than puzzling her way out of a conundrum—or through a loophole.

When the authorities record Miss Husselbee’s suspicious demise as a death by misadventure, Olive is determined  to ferret out the truth and prove it was murder. Driven by the need to see justice done, she’s also searching for a way to make a difference and eager for the opportunity to prove herself. Her mind immediately draws parallels between possible real life suspects and the sort that people her favorite Agatha Christie novels. It’s clear that several villagers are harboring secrets, and she begins to wonder if they’re the sort that might justify murder. With the famous detective as inspiration, Olive sets straight to work finding the killer.

His magnificent mustaches notwithstanding, Hercule Poirot is precisely the sort of sleuth Olive aspires to be.  He is well-respected, meticulous, intuitive, eccentric, and clever, and he will stop at nothing to out a murderer.  Throughout the novel, Poirot is always at the back of her mind, and Olive finds herself calling upon her little grey cells, her charm, her objectivity, and her determination amidst a surprising number of suspects in order to solve her very first mystery. Unfortunately, Poirot’s stock in trade: the gathering of suspects is not in the cards, but her own denouement is sufficiently dramatic without it.

Olive’s newfound skills as an amateur sleuth will almost certainly be called upon in the course of her future adventures. And if Mrs. Christie continues at her current pace, Poirot will remain Olive’s companion, dispensing words of wisdom, encouragement, and advice with every new case he’s called to solve.