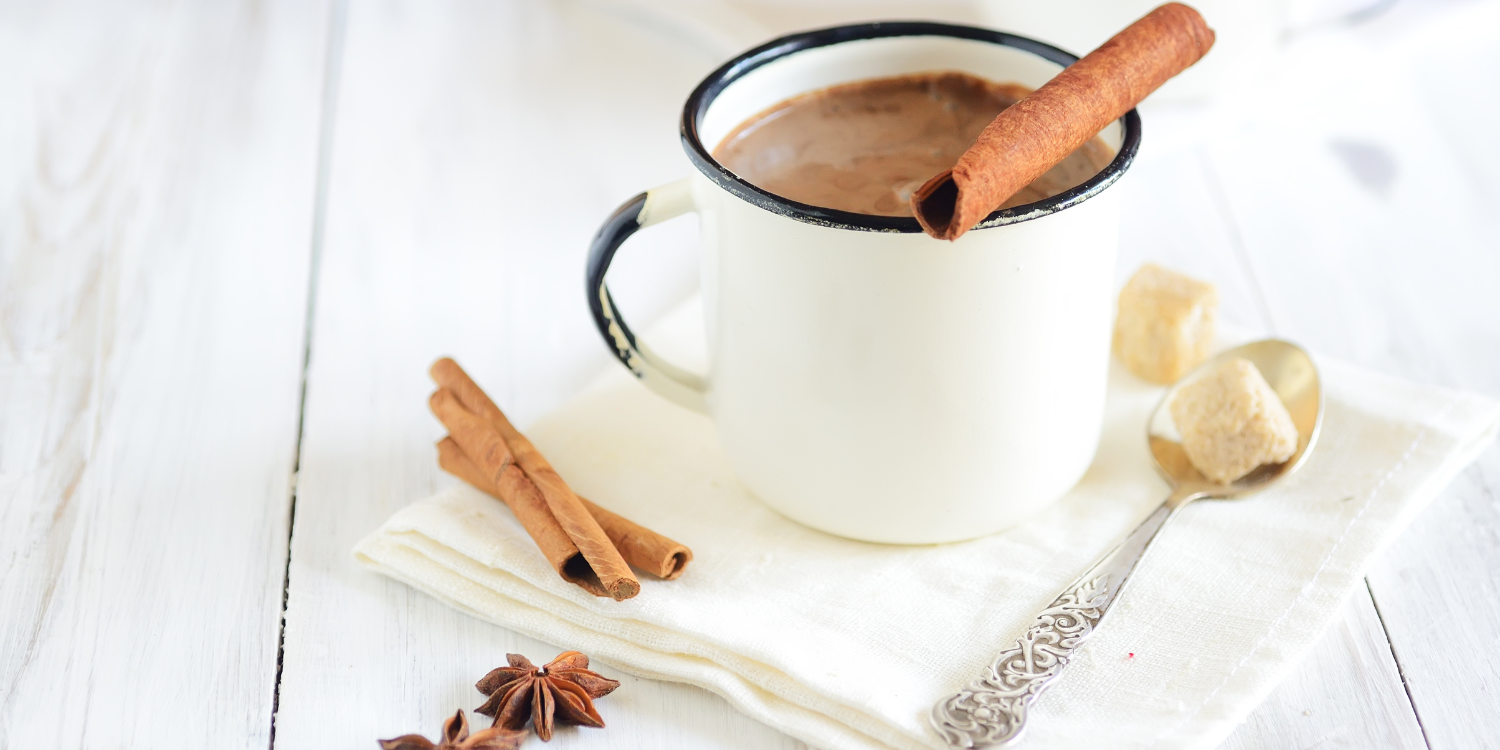 The Spanish Daughter follows Puri, a young chocolatier, who travels to Ecuador to claim an unexpected inheritance. Before her journey can even begin, she’s met with danger when a mercenary sent to murder her aboard the ship accidentally kills her husband Cristóbal instead. Puri dresses as her husband and assumes his identity in order to survive and discover who wants her head.

Though freed from the rules that women are expected to follow, Puri confronts other challenges at the estate—newfound siblings, hidden affairs, and her father’s dark secrets.

What better way to travel along with Puri and uncover the family secrets than with this hot cocoa recipe!

Perfect for fans of Julia Alvarez and Silvia Moreno-Garcia, this exhilarating novel transports you to the lush tropical landscape of 1920s Ecuador, blending family drama, dangerous mystery, and the real-life history of the coastal town known as the “birthplace of cacao.”