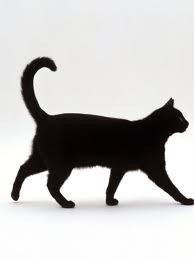 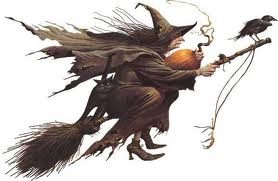 Has there ever been such a misunderstood animal as the black cat? This ebony beauty is maligned in some cat circles (and they really should know better) as lacking facial expression. What utter tosh! I grew up with a jet black sweetheart of a cat named Penny and she had more expressions than most humans. She could wither you with a look at twenty paces, or melt your heart – depending on her mood and what you had done to either upset her, or please her, at the time.

These days we share our home with a young black feline called Serafina. At two years old, she is barely past the climbing the curtains stage, but she has already developed that art of looking innocent when she is 100% guilty. No expression? Oh, please! 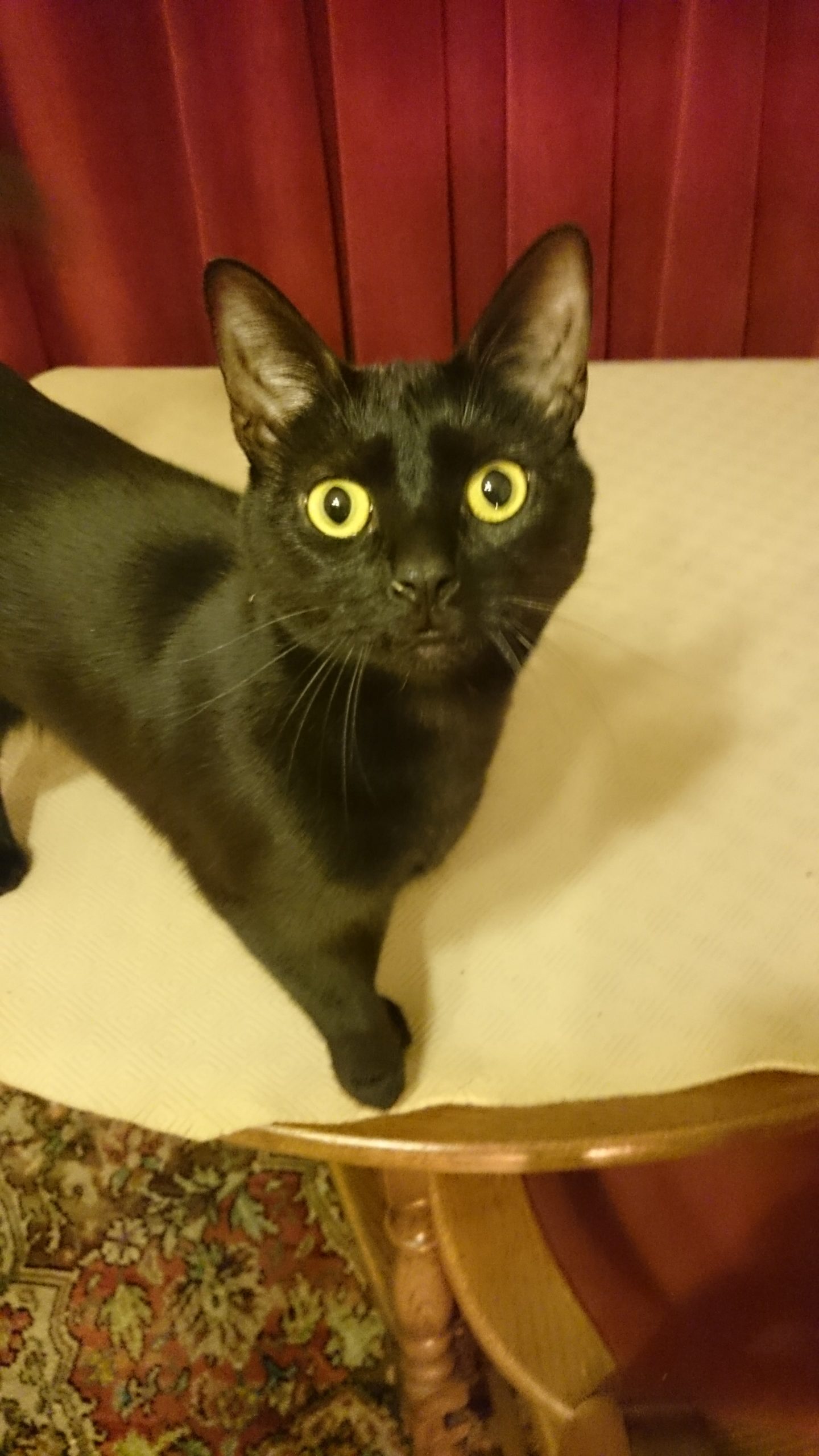 Taking a more global picture though, feelings run high – both for and against. Worshipped by the ancient Egyptians (along with every other colour of cat), black cats have traditionally been lucky in Asia and Great Britain. But, if a black cat crosses your path in the USA, you’d better look out, as it is extremely unlucky. However, the poor feline can’t escape evil connotations even in supposedly friendly Britain. There, should a black cat cross the path of a funeral procession, be assured the death of another family member will follow while, in contrast, ancient Scottish folk lore states that, if a strange black cat arrives on your porch, it will bring prosperity to the owner of the house.

In Yorkshire, the situation is even more confused. While it is lucky to share your home with a black cat, if one crosses your path, beware, because misfortune will surely strike you.

And so the confusion goes on. But a certain consistency emerges when the subject moves to the relationship between witchcraft and black cats.

The connection between the two goes way back, certainly to the Middle Ages, where black cats were often believed to be witches in disguise. It was also said that their nocturnal habits meant they were natural servants of the devil (although why that belief should specifically apply to black cats is anyone’s guess). Nevertheless, the superstitions went further and even held that, should a witch turn human, her black cat would no longer live with her and must find another to serve. 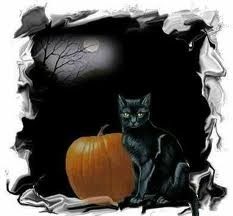 Black cats were the archetypal witches’ familiars and often suffered the same fate as their mistresses (or occasionally, masters), being killed by fire or other vicious means.

When the witch cast her spells, the cat would look on, doing her bidding, shapeshifting at will. It seemed the witch was virtually powerless without her familiar. Yet, in order to protect their homes against witches, people would often wall up a black cat. I would like to believe they used roadkill or animals that had died of old age, but evidence shows that the cats were frequently (if not always) alive at the time. In Britain, mummified remains have been found in archeological investigations of homes over many centuries, even up to the 19th. 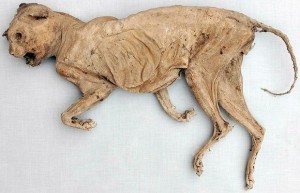 All this would now, to our twenty-first century sophisticated eyes, seem like daft old superstition and ignorance if it weren’t for the prejudice that still exists towards these beautiful creatures. Many animal shelters will tell you (even in the UK) that black cats and kittens are difficult to rehome because people shy away from them, preferring the lighter or multi-coloured felines.

Meanwhile, through all this controversy, the black cat continues on his/her own majestic way, with a knowing look in those emerald, blue or amber eyes. After all, once they were worshipped. They have never forgotten this and one day, normal service will be resumed. 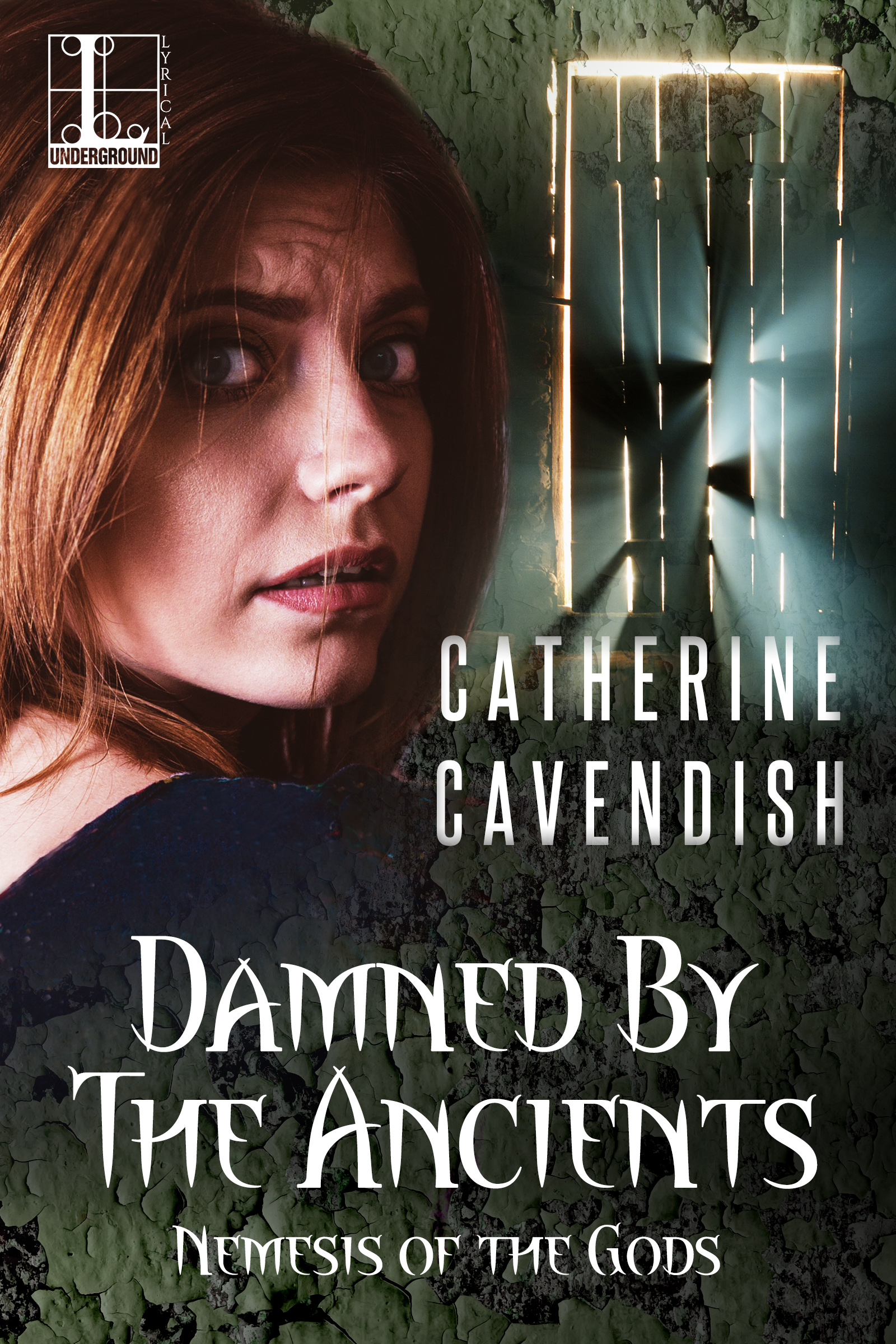 In my latest novel – Damned by the Ancients – a cat features prominently, as do a cat goddess or two. Here’s what to expect:

Gabriele Ziegler is a young art student who becomes infatuated with charismatic archeologist Dr. Emeryk Quintillus. Only too late does she realize his true designs on her. He is obsessed with resurrecting Cleopatra and has retained the famed artist Gustav Klimt to render Gabriele as the Queen of the Nile, using ashes from Cleopatra’s mummy mixed with the paint. The result is a lifelike portrait emitting an aura of unholy evil . . .

The Mortimer family has moved into Quintillus’s former home, Villa Dürnstein. In its basement they find an original Klimt masterpiece—a portrait of Cleopatra art scholars never knew existed. But that’s not all that resides within the villa’s vault. Nine-year-old Heidi Mortimer tells her parents that a strange man lives there.

Quintillus’s desire to be with Cleopatra transcends death. His spirit will not rest until he has brought her back from the netherworld. Even if he has to sacrifice the soul of a child . . .

Damned by the Ancients is available from: 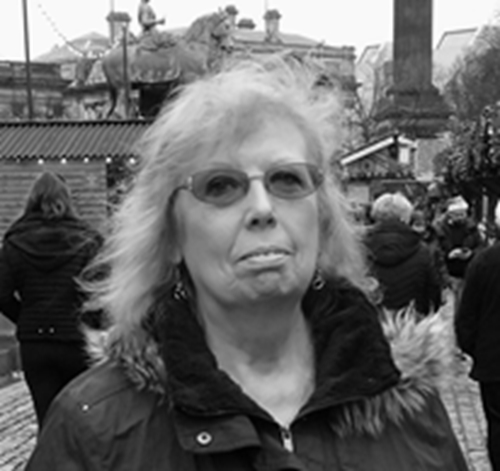 Following a varied career in sales, advertising and career guidance, Catherine Cavendish is now the full-time author of a number of paranormal, ghostly and Gothic horror novels, novellas and short stories. Cat’s novels include the Nemesis of the Gods trilogy – Wrath of the Ancients, Waking the Ancients and Damned by the Ancients, plus The Devil’s Serenade, The Pendle Curse and Saving Grace Devine.

Her novellas include Linden Manor, Cold Revenge, Miss Abigail’s Room, The Demons of Cambian Street, Dark Avenging Angel, The Devil Inside Her, and The Second Wife

She lives with her long-suffering husband, and a black cat who has never forgotten that her species used to be worshipped in ancient Egypt. She sees no reason why that practice should not continue. Cat and her family divide their time between Liverpool and a 260-year-old haunted apartment in North Wales.

You can connect with Cat here: