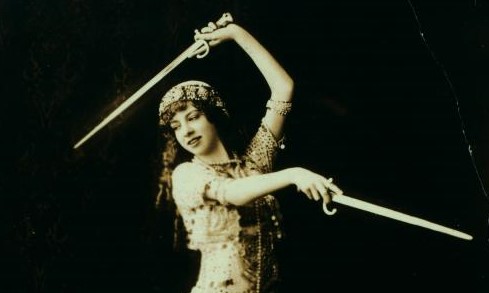 Or, how an anchor comes up with a trouser diva!

Every single time I give my newsroom colleagues the top-line on A Fatal Finale: Swashbuckling opera singer who specializes in male roles solves mysteries, flirts with hot duke, duels killer on catwalk, I get one question: Where did that come from?

For the answer, you’ll have to ride with me for a moment. Me and my mother, actually, on the back roads of Western PA in the late 19-somethings. On the radio, the hour began with the majestic network sounder, and then an authoritative male voice, as the expression goes, would announce the important stories of the day.  Sitting in the back of Mom’s big old Buick, I thought: I’d really like to do that.

Thanks to some very good mentors and bosses giving me that chance – and a whole lot of hard work and sleep deprivation — I made it to 1010 WINS in New York. One night, when I was doing the top of the hour (we go by the clock: top is :00, bottom is :30), a colleague jokingly said: “Yeah, you’re doing the boy shift tonight.”

By then, it really was a joke, a little whistling in the dark past a very sexist time when it was thought that a woman wasn’t authoritative enough to open an hour…or tell important stories. But the idea of being a girl doing a “boy shift” stuck with me. 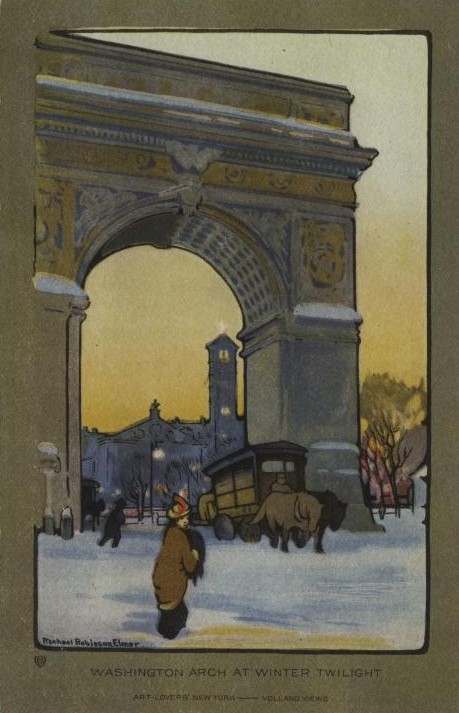 Walking to work through Washington Square Park (which became a key location in A Fatal Finale), I thought about what I’d want to write, now that my son was in kindergarten and I had the time. I remembered the old “girl doing a boy shift” joke, and wondered about other boy-girl things, other ways that women take up male roles. I knew I wanted to write a woman who was a hero in her own right, maybe even a swashbuckler if I could find a way to do that.

Right about then, I happened to read a book on young singers in a special program at the Met. One of the women was a mezzo-soprano who played, as the opera convention has it: “witches and britches.” Trouser roles. Years earlier, I’d read both Marilyn Horne and Beverly Sills’ memoirs…and while I’d liked Bubbles a whole lot better as a person, I’d been fascinated by the roles Horne played. A woman striding onstage as a general, or a bad boy, or a romantic hero. What fun!

Fun, I’d always thought, that all too often went to the guy. I was a Regency romance fan growing up, and loved my Shakespeare in college, but it never seemed fair that the men got to do all the swordplay. If you ask me, the problem with everything from Kenneth Branagh’s Henry V to Errol Flynn’s Robin Hood – we shall not speak of the Kevin Costner version – is that the men get all of the important stuff to do, and the ladies sit home and do embroidery. 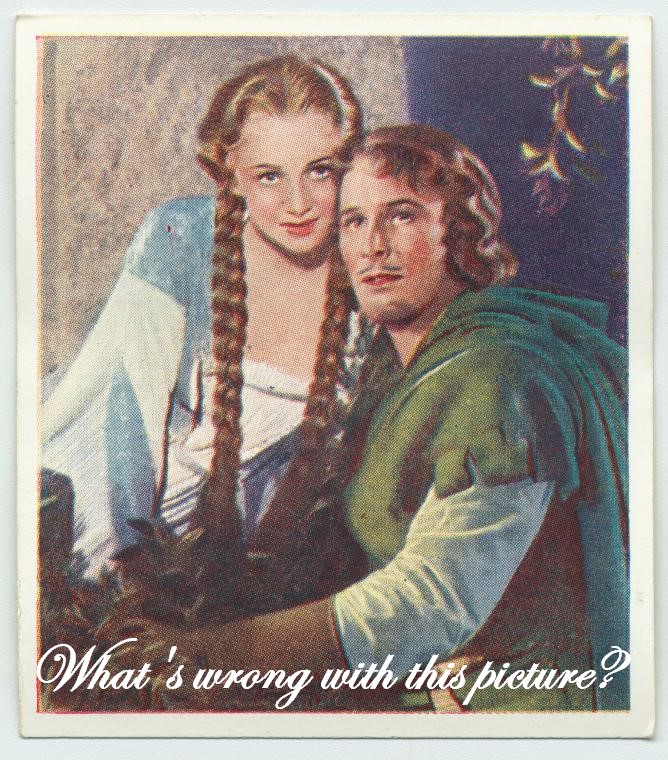 I love me a hero as much as the next girl, but why can’t the women join in?

And so was born Ella Shane. A woman whose actual job is being a swashbuckling hero. Imagine what you could do with that if she were working to catch a killer. Imagine how much fun it would be to play her off a man used to delicate flowers, or at least women who act like they are. Not to mention what she might do with men who refuse to give her the respect she demands and deserves.

Plenty of fun to be had here.

And fun is the keyword. Despite playing roles originated by castrati, and her skill with a sword, Ella isn’t the least bit scary. She’s a scruffy Lower East Side kid made good, growing up Ellen O’Shaugnessy, the orphan child of an Irish father and Jewish mother, saved by her talent, determination, and wicked sense of humor. She’s well aware of how lucky she is, and grateful for it, which she does her best to pay back to the world in kindness.

But Ella’s not the only person worth knowing in Washington Square. I’ve been reading series mysteries since I checked my first Nancy Drew out of the library in Brookville, PA, and for me, the best part has always been spending time with characters I love. So I wanted to surround Ella with an interesting and appealing ensemble.

The second lead, you can’t really call him a sidekick, is her cousin Tommy Hurley. Named for, and borrowing from, the stand-up guys in my families of blood and choice, he is Ella’s protector and best friend. A former boxing champ, now manager of the Ella Shane Opera Company, he’s also “not the marrying kind.” That means exactly what you think it does. In 1899, there was no such thing as out and proud. But there was “the brother who didn’t marry,” and families who didn’t ask questions they didn’t want answered. Not to mention the fact that no one would ever think a boxing champ could be a “sissy.”

While Ella and Tommy make their living in the opera world, many of their friends are outside it. From the Beacon, one of the City’s top newspapers, comes their informal uncle, sports columnist Preston Dare, plus writer Yardley Stern – and Ella’s velocipede buddy Hetty MacNaughten, one of two female reporters on the paper, constantly fighting her editor to write about something other than hats. And from Holy Innocents, their parish church a few blocks away, comes Tommy’s best friend, Father Michael Riley.

Ella’s closest opera friend is soprano Marie de l’Artois, the former Maisie Maserosky, another poor girl made good. But she’s a wife and mother too, managing to maintain a career because of her brilliant Queen of the Night, the fiendishly difficult showcase role in Mozart’s Magic Flute. Her happy home life shows Ella that it’s possible…perhaps even desirable.

And of course, there’s a wicked Duke, because ya gotta. I knew I wanted to play with the old Regency romance trope, maybe twist it a little. So we have Gilbert Saint Aubyn, Duke of Leith, an unpretentious Northerner, trained as a barrister, who acceded to the title thanks to various outbreaks and Imperial skirmishes. Yes, he’s attractive and appealing, but he also has the screwball gift of saying stupid things at the worst possible moment. Suave he’s not.

The title of this piece, in fact, is one of his comments. He says it when Marie takes over pouring tea at Ella’s house because the hostess is in her rehearsal breeches. While it might sound like a slap, His Awkward Grace means it in admiration of Ella, who is always a lady, even when dressed as a boy.

As for what happens when all of these folks get together, and murder’s afoot…well, as we like to say in the radio game: stay tuned. 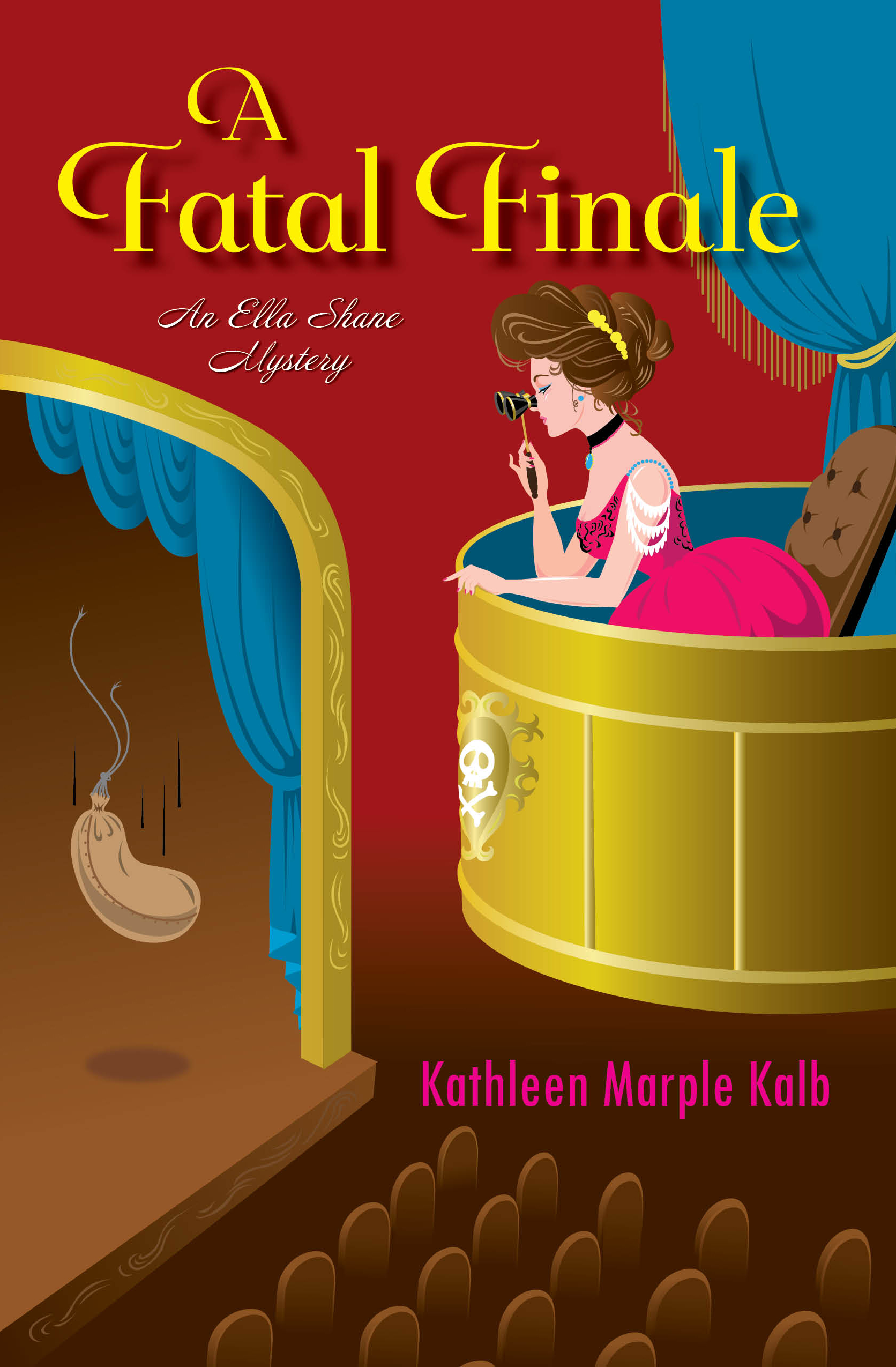 On the cusp of the twentieth century, Manhattan is a lively metropolis buzzing with talent. But after a young soprano meets an untimely end on stage, can one go-getting leading lady hit the right notes in a case of murder?

New York City, 1899. When it comes to show business, Gilded Age opera singer Ella Shane wears the pants. The unconventional diva breaks the mold by assuming “trouser roles”—male characters played by women—and captivating audiences far and wide with her travelling theatre company. But Ella’s flair for the dramatic takes a terrifying turn when an overacting Juliet to her Romeo drinks real poison during the final act of Bellini’s I Capuleti e i Montecchi.

Weeks after the woman’s death is ruled a tragic accident, a mysterious English duke arrives in Greenwich Village on a mission. He’s certain someone is getting away with murder, and the refined aristocrat won’t travel back across the Atlantic until Ella helps him expose the truth.

As Ella finds herself caught between her craft and a growing infatuation with her dashing new acquaintance, she’s determined to decode the dark secrets surrounding her co-star’s fatale finale—before the lights go dark and the culprit appears for an encore . . .