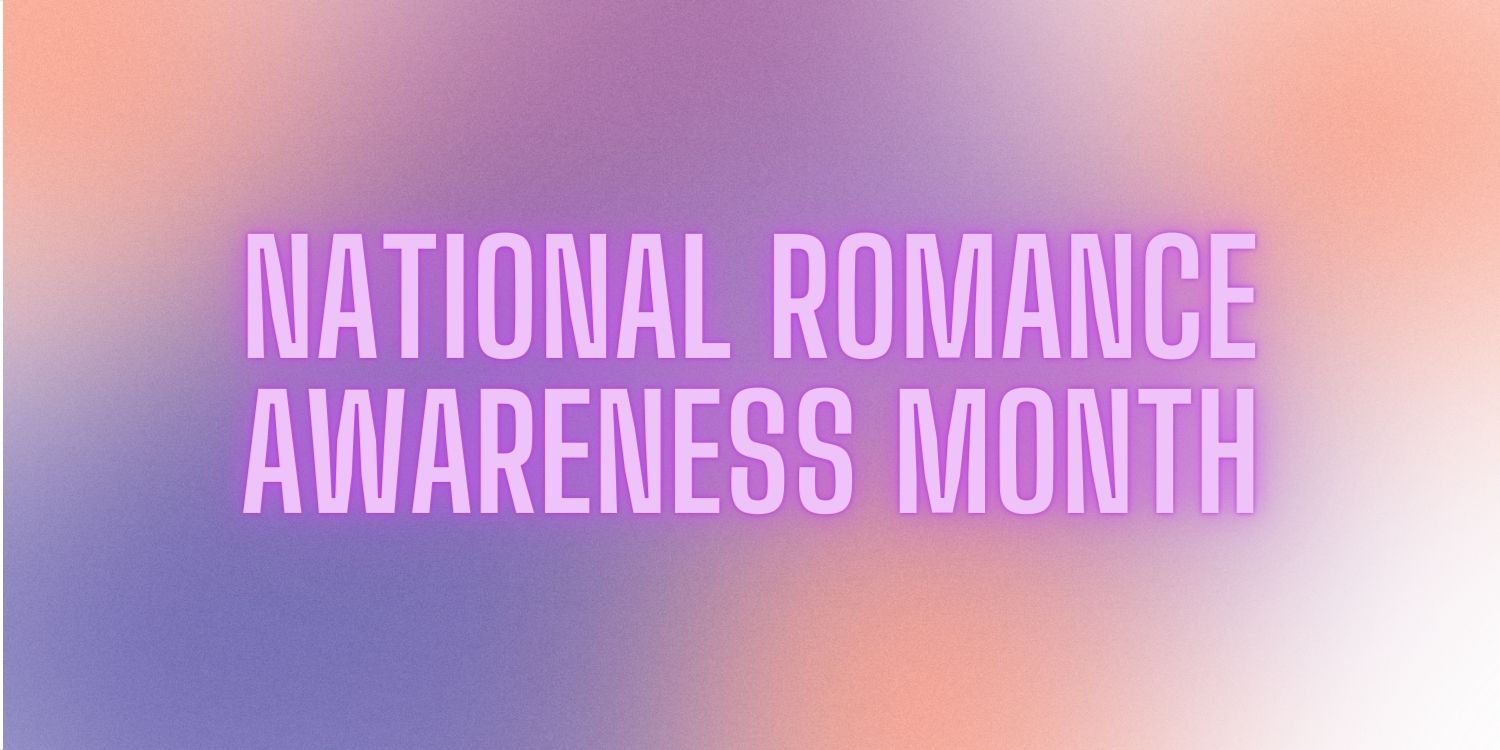 August is National Romance Awareness Month and we have some book recs for you–from historical to supernatural!

If you love….fairy tale retellings with a modern take!

If the Boot Fits by Rebekah Weatherspoon

From award-winning author Rebekah Weatherspoon comes a thoroughly modern take on the timeless tale of a struggling Cinderella who finds her prince charming at the eleventh hour—and the adventure that ensues the morning after . . .

Men Are Frogs by Saranna DeWylde

Disgraced wedding planner Zuri Davis is so relieved to be offered a job with Fairy Godmothers, Inc., she’s willing to trade the high-rise excitement of Chicago for the small-town charm of Ever After. Falling for one of her grooms, even unintentionally, was enough destroy her career—and also to prove that all men are indeed frogs. But when she meets gorgeous B&B owner Philip Charming, who definitely lives up to his name, even she is tempted to test that theory . . .

If you love… watching romantic comedies!

Set against the breezy backdrop of coastal Rhode Island, the latest novel from bestselling author Marina Adair asks whether two of a small town’s biggest hearts can learn to put themselves first—in the name of love…

Sparks fly for a second time when award-winning photographer and prodigal son Alejandro ends up back at his dad’s Cuban restaurant, forced to face the familia—and the girl he left behind—for the first time in years. Can these two Key West natives learn to put away old hurts and embrace a new future under the tropical sun?

With wit, humor, and a delightfully fresh voice, from the inimitable duo Tash Skilton, author of Ghosting: A Love Story, comes this friends-to-lovers rom-com that explores the hilarious highs and lows of adulting, Hollywood, and what happens when BFFs are forced to take a hard second look at their favorite fandoms—and at each other.

Beneath the surface of Will and Nora’s feud is an undeniable connection. A balcony, a star-crossed couple, a fateful meeting—maybe it’s the kind of story that can’t work out in the end. Or maybe, it’s the perfect second chance . . .

From bestselling author, beauty expert and TV personality Chantel Guertin, an intelligent yet swoon-worthy rom-com about modern relationships, modern choices, and redefining—not to mention rebranding—your dreams. When a proudly #childfree forever influencer seriously falls for a smart and sexy single dad, will his parental status be the ultimate #dealbreaker? Or will her world—and her brand on the ‘gram—be turned upside down?

If you love…alphas, vampires, and shapeshifters!

Shades of Darkness by Alexandra Ivy

Chaaya endured centuries as a sacrifice, protecting her people from an evil that could destabilize all magic. At long last, her servitude is over—and she’s raring to have some fun. The baddest ghost-girl in Las Vegas has a talent for causing mayhem. And for getting under the skin of her solid, silent bodyguard, the vampire Basq . .

Vampire soldier Adare O’Cearbhaill’s default setting is cranky. Or irritated. Or down-right hostile. Still, as a Highlander of honor and duty, he stepped up to save an enhanced and special human female by mating her—with merely a bite and a brand. The last person he wants in his life is a fragile human, yet he can’t get her out of his mind as she regains her strength before taking off for parts unknown. And when he discovers she is in danger, nothing can stop him from hunting her down—whether she likes it or not.

The badger part of Mads understands Finn’s burning need to avenge his father’s death—after all, vengeance is her favorite pastime. So she sets about helping Finn settle his family’s score, which has its perks, since Mads gets to avoid her own family drama. Besides, fighting side by side with Finn is her kind of fun—especially when she can get in a hot and heavy snuggle with her very own growling, eye-rolling, and utterly irresistible kitty-cat…

If you love…suspense with your romance!

Strength Under Fire by Lindsay McKenna

Nari Zhang is the shrink for the ragtag Deep Ops Unit, though she isn’t Force’s shrink—which is a very good thing. Because once they’re thrown together on the case, their attraction is explosive and irresistible. They’ll just have to fight that much harder to keep the heat between them from flaming out of control. But things are about to become far more challenging, and deadly, than they could have imagined . . .

One Last Kiss by Kat Martin

A three-day pack trip into the mountains for Colorado rancher Sam Bridger and blond, beautiful Liberty Hale will test them both—especially when one of the ranch’s guests takes a sinister interest in Libby. Suddenly their unexpected chance at love is overshadowed by the terrifying possibility that their very lives are at risk . . .

A Spy in the Struggle by Aya de León

Aya de León takes on issues of climate justice, corporate corruption, and government surveillance of marginalized activists in an electrifying story about a high-powered attorney who goes undercover to infiltrate a Bay Area activist group.

If you love…being swept off your feet!

When Eva de Courtney kidnaps Godric Fleming, her only plan is to stop the irritating earl from persecuting her beloved brother. But once she has the intriguing rogue in the confines of her carriage, she longs to taste the passion she senses simmering beneath his rugged exterior. Her forbidden plan is foiled, however, when Godric turns the tables, taking her hostage instead—and demanding they marry at once…

An Earl, the Girl, and a Toddler by Vanessa Riley

Desperate to unearth her true identity, Jemina’s only chance is to purloin dangerous secrets with help from The Widow’s Grace—which means staying steps ahead of the formidable barrister Daniel, no matter how strongly she is drawn to him . . .

Duchess If You Dare by Anabelle Bryant

Scarlett Wynn’s tragic childhood taught her that life can be cruel to women with little power. So when a local seamstress disappears, Scarlett vows to find out why. Armed with a weapon and her courage, Scarlett scours London for clues—and crosses the unlikely path of Ambrose Cross, the Duke of Aylesford, at an unlikely place: an upscale brothel. The Duke is trying to solve a mystery of his own, and Scarlett is sure they can help each other—if she can resist the attraction that draws them together…

Miss Kathleen Calvert may be the daughter of an Irish aristocrat, but she has no intention of acting like one. All she desires is to return to her family’s estate to raise horses and manage her father’s magnificent gardens. But when a scandal threatens her reputation, her parents order her to a remote Scottish estate, hoping she will finally learn to behave like a proper lady. To make matters worse, her escort is a handsome Highlander who just happens to be the most boring man in all of Scotland…