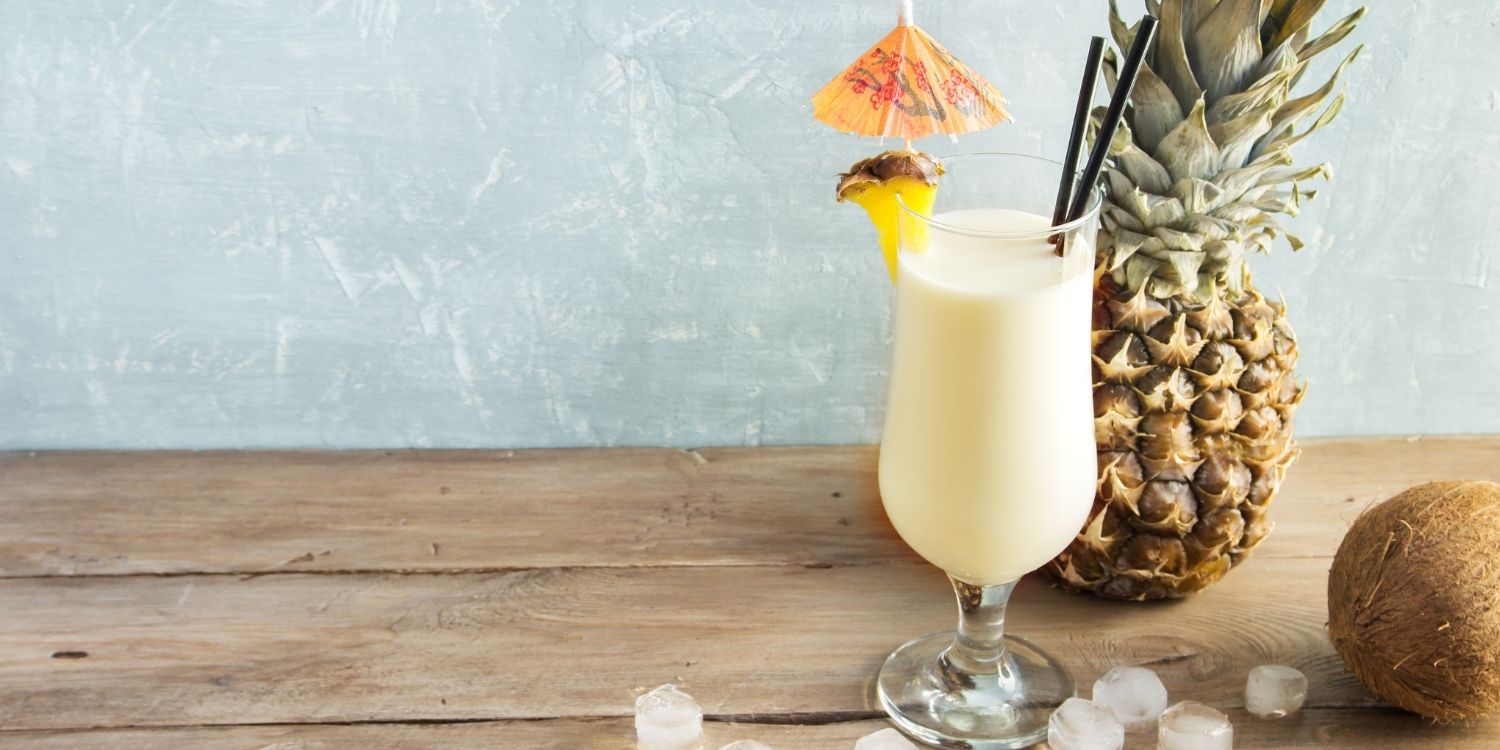 If Piña Coladas are too sweet for you, here’s five “boozy” cozy mysteries that are perfectly refreshing for a hot summer day!

1. From Beer to Eternity by Sherry Harris

From Beer to Eternity is the Agatha Award-nominated first in series starring Chloe Jackson, a whip-smart Chicago children’s librarian who makes good on a promise to help her late friend’s grandmother, Vivi, run the Sea Glass Saloon in the Florida Panhandle. When a Sea Glass regular is found dead behind the bar, Vivi is the number one suspect. Chloe sets out to clear Vivi’s name in this perfect cocktail of murder and mystery with a romance chaser.

Still Knife Painting is Cheryl Hollon’s first in series starring Miranda Trent, who has inherited her uncle’s homestead in Eastern Kentucky—smack dab in the middle of the Daniel Boone National Forest. Miranda comes up with the perfect business plan for tourists: outdoor painting classes with sips of local moonshine and samplers of southern cooking. Paint & Shine is a success until somebody kills the cook and outsider Miranda the main suspect. This book includes refreshing moonshine  cocktail recipes like Cranberry Sparkle and Ale & Shine.

The fourth in this crisp wine-focused mystery series stars Norrie Ellington, a screenwriter-turned-reluctant-vinter. If the weather’s too warm for you, this book is set in the winter on the Finger Lakes, where it’s time for the Wine Trail Association’s Chocolate and Wine Extravaganza, and Norrie’s Two Witches Winery is co-hosting the festivities. When one of the international chocolatiers featured at the event is found dead, Norrie must hustle to find the uncorked killer!

4. Wine and Punishment by Sarah Fox

Sadie Coleman returns for a third mystery involving The Inkwell, her literary-themed pub housed in a renovated grist mill. Sadie is delighted to have booked a famous romance-suspense novelist for an event, but when the writer’s assistant plummets to her death from an open window, signs point to a struggle. In between pulling pints and naming literary-themed cocktails, Sadie takes it on herself to solve the case. Treat yourself to a Yellow Brick Road or The Malt in Our Stars cocktail in the back of the book.

5. Death of a Lobster Lover by Lee Hollis

Bar Harbor, Maine Food and Cocktails columnist Hayley Powell is off on a girls’ getaway with her two best friends in this series installment. The quaint fishing village of Salmon Cove, Maine seems like the ideal location for a girls’ weekend…But when her friend Liddy rebounds from her breakup with a handsome tourist and he is later found dead on the beach, Hayley must help solve the murder or risk becoming ensnared in a killer’s trap! Try out one of Hayley’s many delicious drink recipes, including one for a Blueberry Lemonade Cocktail and Minty Iced Tea Cocktail.