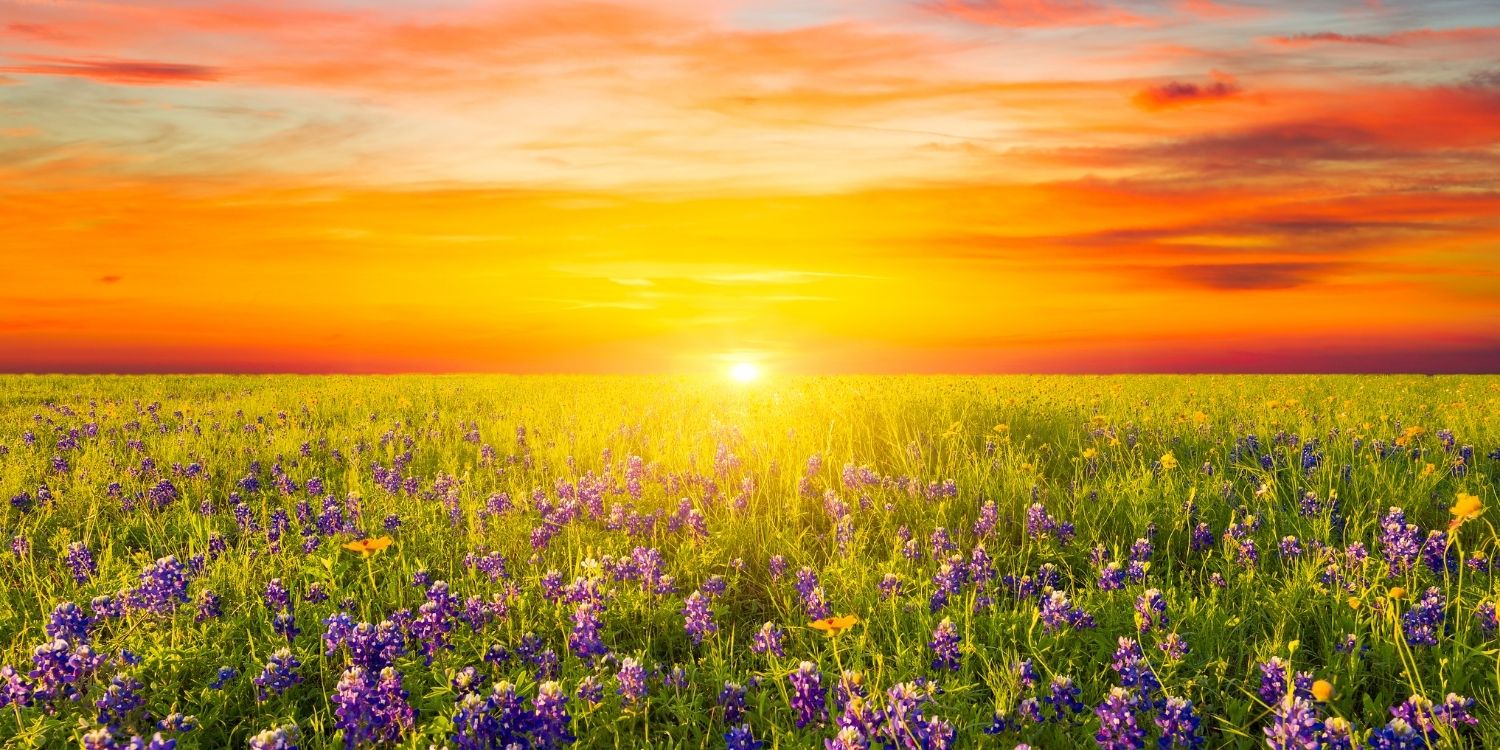 Get to know the cast of characters from the Honey Creek series!

New York Times bestselling author Jodi Thomas continues her charming and heartwarming series set in Honey Creek, Texas, a little town nestled in the rolling hills bordering the Brazos River, where friendship and love are always close at hand, ties run deep, and lives intersect in unexpected ways…Filled with Jodi’s characteristic warmth, endearing characters, and authentic Texan flair, this story about a quiet cowboy and the local outcast adds layers of complexity and pathos to the continuing saga of this little town.

Marcie Latimer longs to run away from Someday Valley–especially since her ex-boyfriend spun a web of lies that almost led to tragedy in neighboring Honey Creek. Little wonder so many locals have turned their backs on her. But not Brand Rodgers. The quiet cowboy comes to listen every time she sings at Bandit’s Bar, offering a glimpse of safety and calm that Marcie’s rarely known.

After Texas Ranger Colby McBride saved Honey Creek’s mayor, Piper Mackenzie, from a fire, she claimed him with a kiss. That was five months ago, and Colby still isn’t sure where they’re headed. Piper loves her town–but does she love Colby? And is he even ready for what comes next?

Pecos Smith, Honey Creek’s emergency dispatcher, is grateful to have a new bride he adores and a baby on the way–even if one vital piece of the puzzle is missing. But as trouble comes stalking through the valley, lives will cross surprising paths. And Marcie, who’s always felt that a forever love was out of reach, might discover that Someday is the perfect place to find it…