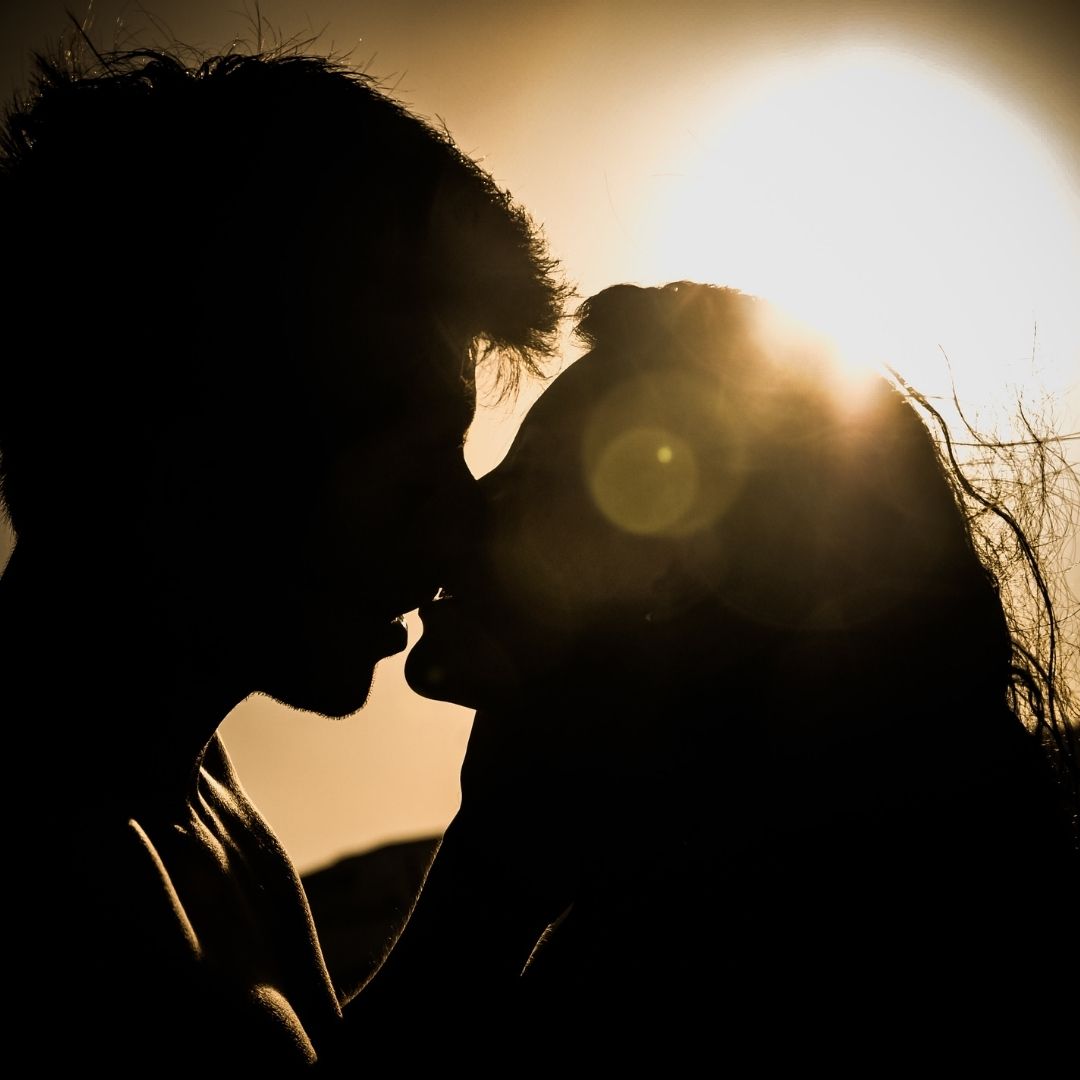 THE LAST GOODNIGHT is Kade Logan’s story, the first book in my new Blood Ties series.  The story, set on Kade’s Diamond Bar ranch in Colorado, revolves around the unsolved murder eight years ago of his estranged wife.  Now Heather’s car has been hauled out of a nearby lake and Kade is determined to track down the man who killed her.

To handle the job, Kade hires Eleanor Bowman, a private investigator who works for Nighthawk Security in Denver.  Unfortunately their efforts to solve the murder lead them into far greater peril than either of them are prepared to handle.

It’s my pleasure to introduce you to the characters in the story.

Kade Logan, our hero, is a throwback to another place and time.  He is a real-life cowboy who owns and runs a nineteen-thousand acre cattle ranch a three-hour drive northwest of Denver.

From the day he was born, Kade was meant to be a rancher.  Raising cattle, spending most of his time out of doors, it’s everything he loves–unlike his two brothers, Gage and Edge, who want nothing to do with the ranching way of life.

At six-foot-two, with sun-streaked mink brown hair and a wide-shouldered, vee-shaped body, hard-muscled from his work on the ranch, Kade has no trouble attracting women.

Unfortunately, after years of his late wife’s infidelities, there is no way he is getting trapped by a beautiful woman again.  Learning to trust is Kade’s biggest issue, not one easily resolved.  That and the guilt and rage he feels for not bringing Heather’s killer to justice.

Ellie, a private investigator, specializes in going undercover, being able to blend in with different types of people and their surroundings.  She’s been hired for everything from catching a cheating husband to finding employees who have been stealing for years.

Though she prefers not to carry a weapon, Ellie owns a Glock 9, semi-automatic pistol and is a very good shot.

Raised on a small ranch in Wyoming, which the family lost when the bank foreclosed, Ellie hasn’t had it easy, but even after a failed marriage, she’s managed to do a good job of taking care of herself.  With her background in ranching, Ellie is the perfect person to go undercover on Kade’s ranch.

Of course, being distrustful of women, Kade is completely against the idea.  Especially when he feels an instant attraction to Ellie.  Though he’d like to take her to bed, having her snooping around the ranch is a whole different matter.  Forced to make a decision and determined to find Heather’s killer, Kade finally agrees to hire her.

It doesn’t take long for him to admit he is damned glad he did.

The tiny town of Coffee Springs not far from the ranch is a character in the novel.  There is Rocky Mountain Supply, a big metal building that’s the only mercantile for miles around.  Murray’s Grocery is just down from the Coffee Springs Bed and Breakfast, which is close to the post office.  Across the street, you’ll find Fred’s Gunshop and Dentistry, and just down the block, the hub of town, the Coffee Springs Café.

The place wouldn’t be a Colorado cow town without the Elkhorn Bar and Grill and its Friday night dances, with music by the local country western band.

Some of the locals include the town gossip, Frances Tilman, the stout, gray-haired manager of the mercantile; handsome, dark-haired, blue-eyed Jonas Murray, the local ladies’ man; and Sheriff Glen Carver, an attractive blond man who, like the good-looking bartender at the Elkhorn, may or may not have been involved with Kade’s late wife.  Speculation is that one of her lovers killed her.

It’s Ellie’s job to find out which one.  The trouble is, to do it, she needs to leash her unwanted attraction to Kade and keep both of them safe as problems erupt on the ranch and the danger escalates from an investigation to matters of life and death.

I hope you’ll watch for THE LAST GOODNIGHT and that you enjoy it.

Till next time, all best wishes and happy reading,

With the first in a brand new, high-octane romantic thriller series, New York Times bestselling author Kat Martin stirs up a hornet’s next of lies, adultery and murder as a betrayed husband and a private detective investigate his estranged wife’s disappearance.