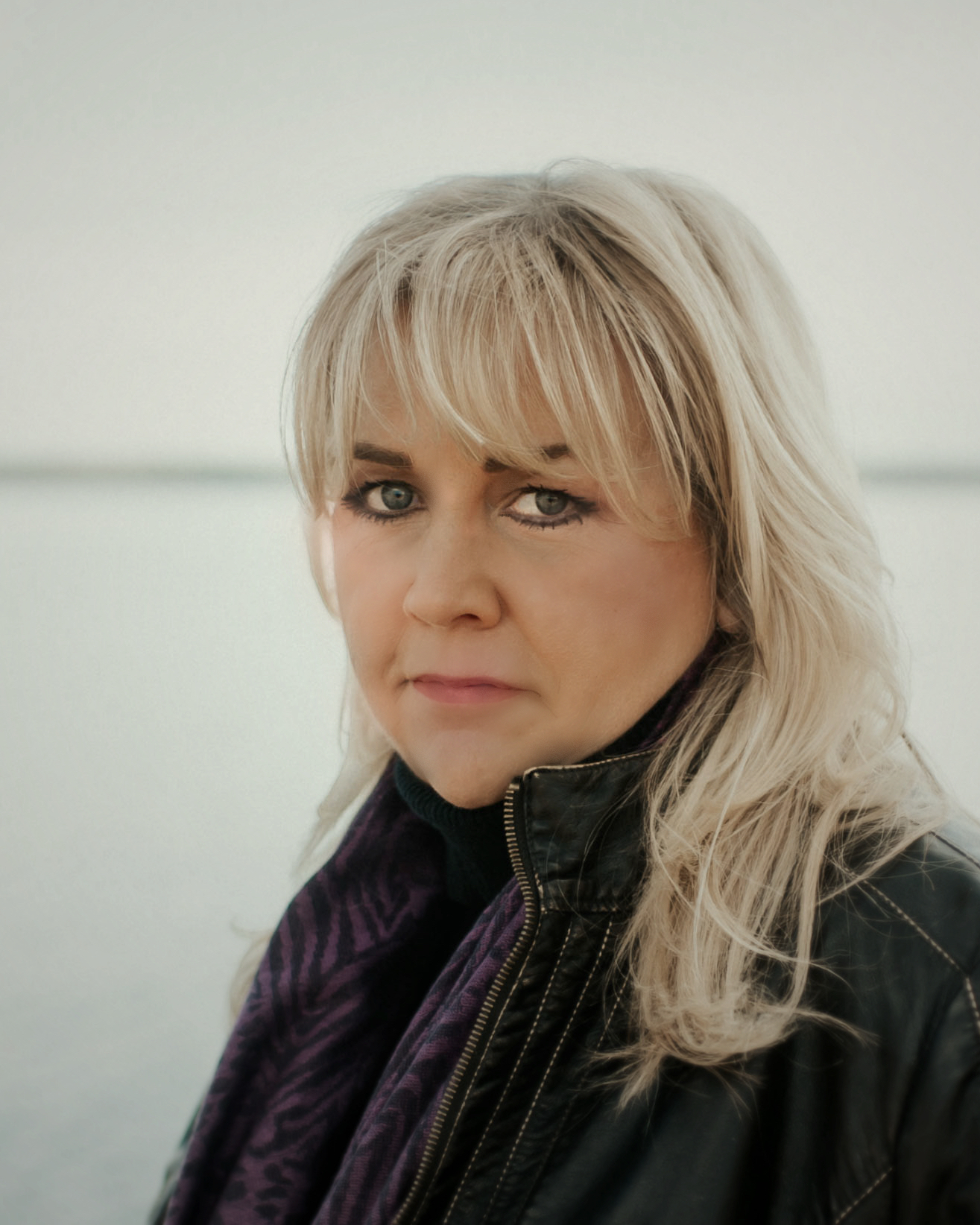 On January 6th, 1972, inside a small Staten Island diner, a former physician from Willowbrook State School met secretly with a reporter. After describing the horrible conditions he had been fired for trying to improve at the state-run institution, he handed the reporter a key to one of the buildings.

That reporter was Geraldo Rivera. With that clandestine key, he would lead a film crew unannounced into Building #6 at Willowbrook, where they would capture the appalling abuses, filth, and overcrowding inflicted upon its residents. This year, 2022, marks the 50th anniversary of when Rivera’s television exposé shocked the nation with that horrifying, raw footage. It sparked public outrage, a lawsuit was filed against the state of New York, and Willowbook eventually was shut down. But it took over twenty years.

As an author who endeavors to cast light on social injustices of the past within my novels, I’ve written previously about institutional abuse.Even still, much of what I knew before I began researching the dark history of Willowbrook was based on urban legends and rumors, some of which turned out to be true and made it into this novel in ways that surprised even me.

The more I learned about the institution itself, the more I realized that “life” inside was far more complex than I imagined. And the more my sympathy for those who lived and worked there grew. Far from being a school, Willowbrook was overcrowded, underfunded, and understaffed, the 375-acre idyllic campus with its sweeping lawns and groves of willow trees belying the fact that it was a warehouse for children and adults with and without physical and mental disabilities. Out of public sight and completely closed off, it provided the ideal breeding ground for human abuse and became an underground city with its own hierarchy and society, where employees could buy and sell everything from drugs to jewelry to meat. It also became a hideout for researchers to carry out controversial medical experiments, all of which were funded by the Defense Department.

The Lost Girls of Willowbrook takes place during the early 1970s, a time when the extreme stigma and fear surrounding disabilities pressured parents to give up their children “for the sake of the family.” It was a time when words we now recognize as violent and dehumanizing were used to describe the very people most deserving of compassion.

I hope this novel inspires you with Sage’s ability to turn heartbreak into a force for good and entertains you with her determination in the face of danger. But most importantly, I hope you are disturbed by the cruel reality of Willowbrook and institutions of its sort. I hope you’ll be stirred by how people lived, worked, suffered, and eventually triumphed with the closure of Willowbrook. What happened there should serve as a reminder to us all that we need to be more protective of the most vulnerable among us, and that every human being has the right to learn and grow, and above all, to be treated with kindness, respect, and empathy.

Wishing you all the best,