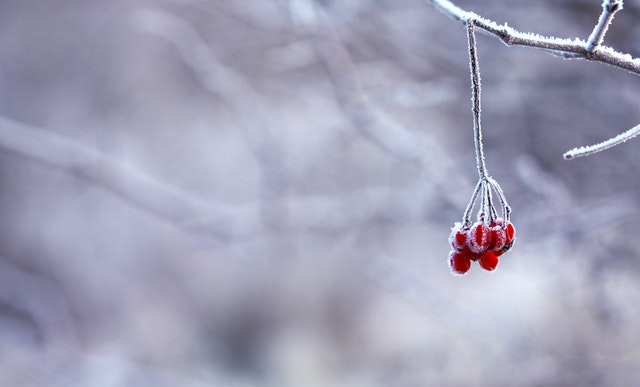 Miss Cassandra Isles in her own words:

Some would say I’m fortunate my aunt and uncle took me in when I was orphaned, and they would be right. Or I’m blessed to have two cousins as kind as my dear Kitty and Douglas, and that would be true as well. But if they say I am also lucky to have a large dowry, I would beg to differ. Kitty has one, and it has brought her nothing but grief—with fortune-hunters hovering around, trying to get at her like dogs sniffing a poor hare.

I refuse to take part in such a mad game. I shall pick my husband before he hunts me, and then surprise him with knowledge of my dowry once he falls madly in love with me. That was my plan, anyway, for the handsome and witty Colonel Lord Heywood…until he abducted me and my cousin. He claimed it was an intervention to keep that dreadful Lieutenant Malet away from Kitty. While that may be true, I shall protect Kitty to the full to make sure the naïve woman doesn’t fall for the colonel instead.

I am too clever to fall for the likes of the colonel, even if he kisses quite well (and gives lovely compliments to boot). Because I shall not become entangled with a fortune hunter, no matter how noble of character he is otherwise. A woman must have her standards, after all.