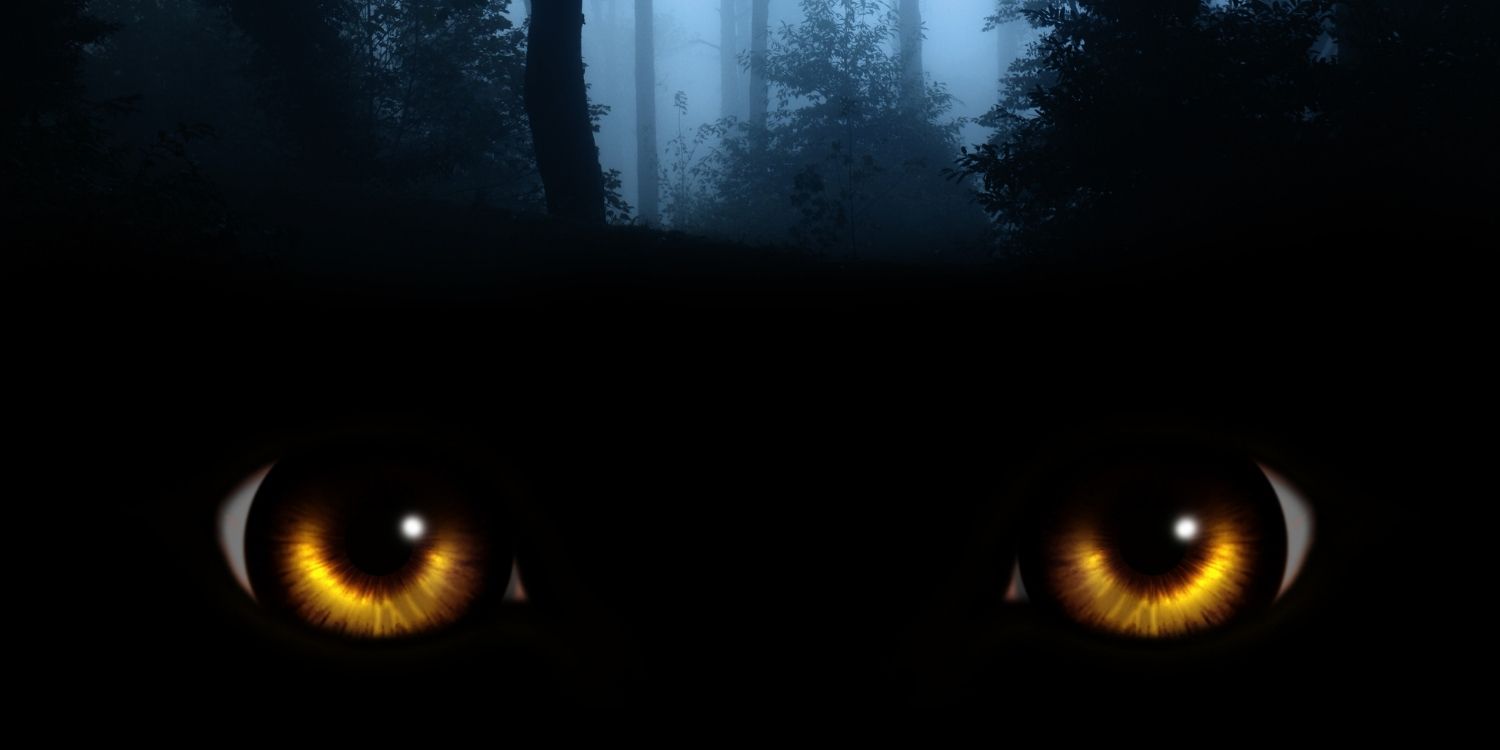 I’m going to be honest, there are few things I love more than reading about a tall, dark, and dangerously sexy vampire. Or a hot-blooded Were who is on the hunt for his eternal mate. They are mysterious creatures of the night who call to us to leave the safety of our homes and enter the darkness. On the other hand, my heart beats just as fast when I pick up a book with an elusive elf who hunts among the forests that are dappled with sunlight.

So why do we love these magical creatures?

Mythical characters have been around for as long as we’ve been creating stories. Over the centuries they could represent vices or virtues or symbolize our deepest fears. They allowed us to share our hopes and secret desires with our fellow humans. Most of all, they gave us the belief that good truly does triumph over evil.

But they also provide us with entertainment. Especially when it’s a romance. A paranormal or fantasy story might have an underlying theme, but for the reader it’s an escape from reality. There’s mystery and wonderment and magic that sweeps us away from the tedium of everyday life. We can soar with dragons and battle against an evil sorcerer. We can be transformed into an eternal creature of the night with one erotic kiss. We can discover the beauty of nature in the arms of an elf. And best of all, there’s no questioning their absolute devotion to their mate. Who doesn’t want to be one hundred percent certain that a relationship is destined to be forever?

Beyond the romance, is the adventure. Magical creatures aren’t trapped in 9 to 5 jobs. They don’t stand in line at the grocery store or get stuck in traffic. They battle against the villain in a fight to save to the world. And right next to them, is their mate, risking everything to protect their beloved. It’s epic and a perfect diversion from the stresses of a long day at work.

Magical creatures will always have a place in my heart. And on my bookshelf.

The vampires and werewolves chosen to be the Guardians of Eternity believe they’ve conquered their latest threat. But as one of them will learn in this mesmerizing installment from New York Times bestselling author Alexandra Ivy, old lovers make the most ruthless new enemies . . .

Only one drastic mission can tempt Kyi away from the peaceful woodland where the dryads raised her: killing her mother. Xuria’s beauty masks a bone-deep evil that has enslaved fey for centuries with the help of a powerful stone. A hundred years ago, Kyi almost succeeded—until one meddlesome vampire destroyed her chance. With rumors that Xuria has emerged from her secret realm, Kyi’s determined to try again—despite the vampire who is now focused on destroying her.

Locke has been waiting over a century to avenge what he believes was Xuria’s death. Discovering the sorceress’s raven-haired fey daughter was the assassin is a surprise—until her story of Xuria’s treachery begins to ring true. Working with Kyi is one solution—and the relentless heat simmering between them is a hint that they may be fated as mates. But even a destined love will have to wait as they now struggle to defeat Kyi’s twin sister, who has a chilling plan of her own . . .