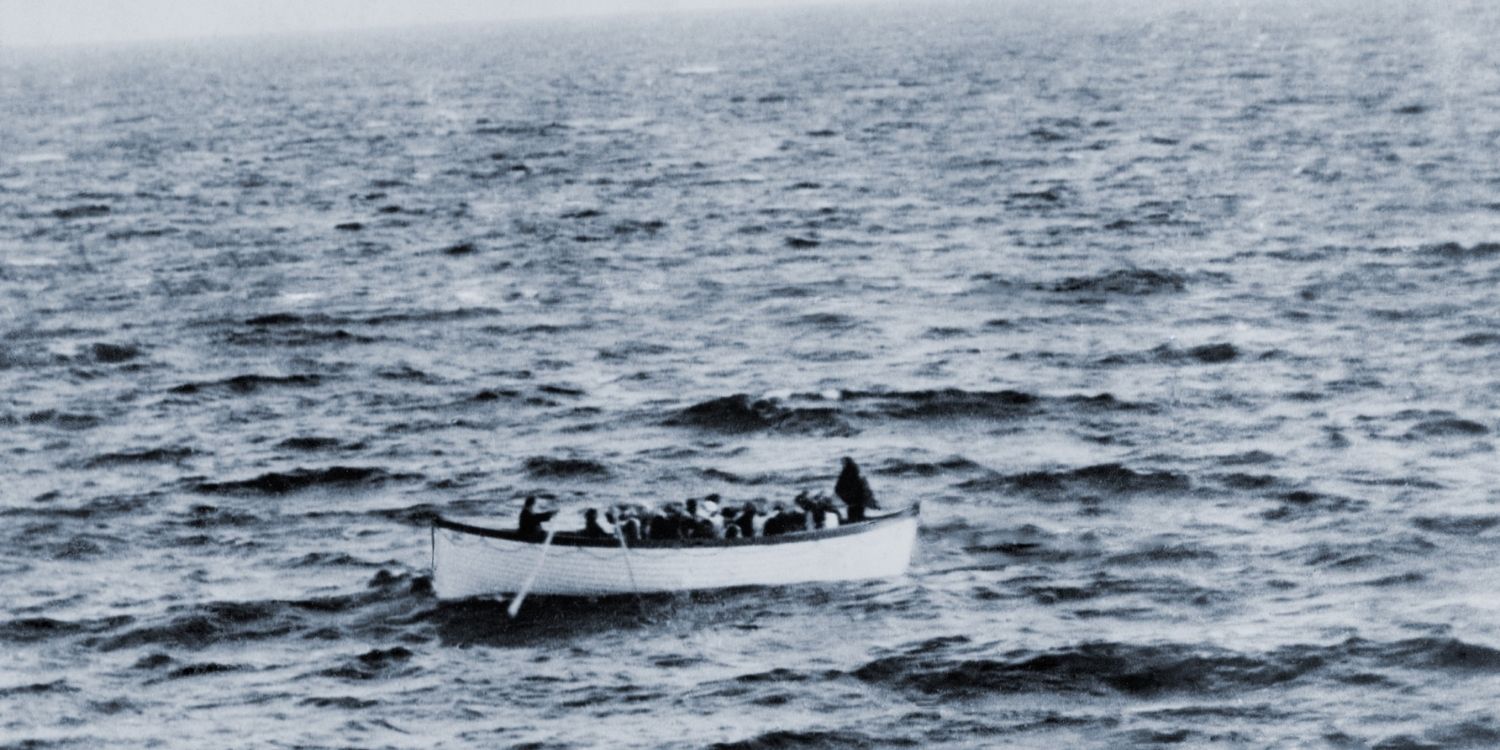 Most period images you’ll find of Titanic’s decks and interior are actually of her sister ship, the Olympic, which had a very similar layout and style. The few surviving images we have of Titanic herself were by and large taken by an Irish theology student named Francis Browne, who was given the gift (in more ways than one!) of a short voyage aboard the magnificent liner by his uncle. On April 10, 1912, Browne boarded Titanic in Southampton, England, the liner’s first port of call, and he disembarked the next day in Queenstown, Ireland—her third (and ultimately, final) port of call. Instead of being the first of countless images captured by Titanic’s awed passengers, Browne’s snapshots of the ship and the people aboard it are practically the only ones known to exist.

Unlike modern cruise ships bent on impressing their passengers with glitzy, Vegas-style shows, Titanic had no theatres. My dear First Class Passenger, you may entertain yourself, thank you very much! But you may do so in very genteel, state-of-the art ways. Visit the library, with its books and card games*. Or the Smoke Room (gentlemen only, please!) for cigars and port. Take a peek at the gymnasium, with its modern electric horses and a rowing machine; or even have a go at the squash court hidden inside the belly of the ship.

Feeling truly adventurous? Indulge in a visit to the Turkish baths on F deck, where you may sweat yourself thin (and likely dizzy) in a series of successively hotter, elaborately tiled rooms, finishing it all off with a refreshing horizontal shower massage. (Yes, you must disrobe for the baths, but please! This isn’t prudish Victorian England, it’s glorious 1912! Besides, it’s strictly ladies in the morning, gents in the afternoons. Let’s be adults about this.)

Or try the amazing swimming bath, also on F deck, filled with heated saltwater from a storage tank situated all the way up on the sundeck.

But if all of that seems simply too extreme (especially for ladies laced up in tight corsets), sit a leisurely while in the Reading and Writing room, a Jacobean retreat of white and cream, of elegant tables and chairs and potted palms, and coffee and tea served amid the lovely, lustrous light. (Titanic’s chief designer, Thomas Andrews, aboard for the maiden voyage, was said to be considering slicing away some of that Reading and Writing Room space and converting it into more [profitable!] first-class staterooms, as apparently the ladies weren’t reading and writing in it enough for his taste.)

*Watch out for the professional cardsharps, savvy enough to book first-class tickets so that they might include themselves in the first-class poker games. They will be more than happy to relieve you of a sizeable chunk of your fabulous wealth.