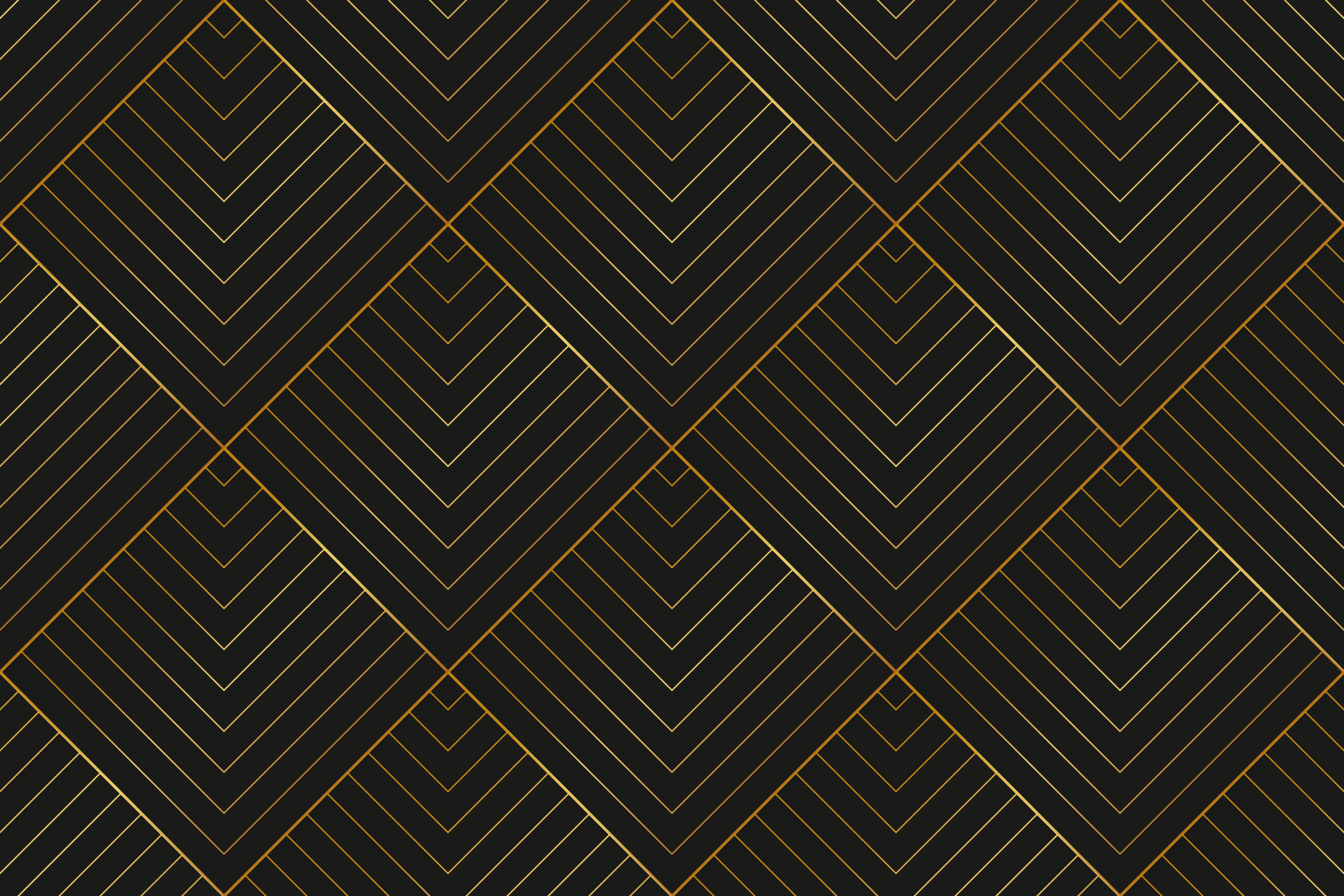 When I first had the idea to write about Carville, the real-life leper hospital where my new novel, The Second Life of Mirielle West, is set, I didn’t know when the story would take place. As the idea crystallized in my mind, however, and I began to research Carville’s history, I settled on the 1920s. What a fun and fascinating era it was to write about! Here are a few lesser-known facts about the 1920s discovered as I wrote:

While it’s fun to imagine whispering a secret password to gain entry to a speakeasy, many of these illegal gin joints actually had membership cards instead.

There were other ways to get booze in the 1920s, too. One of them was to have your doctor write you a prescription for “medical whiskey.” You could also drink aboard cruise ships once they passed into international waters.

Automobiles were quickly gaining popularity in the 1920s, but still out of reach for many. At the beginning of the decade, only 1 in 13 Americans owned a car, or about 8% (compared to about 88% today).

The first sporting event to be announced blow-by-blow over the radio was a boxing match in April 1921. In addition to sports, news, music, and variety shows were popular throughout the decade.

The Charleston, the dance most associated with the 1920s, had actually been around since the turn of the century and is rooted in Gullah Geechee African tradition. It grew in popularity in the mid-twenties thanks to an African-American Broadway revue called Runnin’ Wild. Some colleges saw the Charleston as too provocative and forbid students from dancing it.

Much attention was paid to the rising hemline of women’s dresses, which rose from mid-calf-length in 1920 to knee-length in 1927. One clergyman’s response was to create the “moral gown,” an ankle-length dress with a high neckline.

The 1920s saw a host of firsts for the movie industry:

Speaking of Hollywood, two important landmarks were built in the 1920s: the Hollywood sign in 1923 (which originally spelled out HOLLYWOODLAND and was meant as a real estate advertisement), and the Grauman’s Chinese Theatre which opened in 1927.

In this thought-provoking and sensitive novel, inspired by the true story of a Louisiana leprosy hospital where patients were forcibly quarantined, acclaimed author Amanda Skenandore tells an extraordinarily timely tale of resilience, hope–and the last woman who expected to find herself in such a place…

Based on the true story of America’s only leper colony, The Second Life of Mirielle West brings vividly to life the Louisiana institution known as Carville, where thousands of people were stripped of their civil rights, branded as lepers, and forcibly quarantined throughout the entire 20th century.

For Mirielle West, a 1920’s socialite married to a silent film star, the isolation and powerlessness of the Louisiana Leper Home is an unimaginable fall from her intoxicatingly chic life of bootlegged champagne and the star-studded parties of Hollywood’s Golden Age. When a doctor notices a pale patch of skin on her hand, she’s immediately branded a leper and carted hundreds of miles from home to Carville, taking a new name to spare her family and famous husband the shame that accompanies the disease.

At first she hopes her exile will be brief, but those sent to Carville are more prisoners than patients and their disease has no cure. Instead she must find community and purpose within its walls, struggling to redefine her self-worth while fighting an unchosen fate.

As a registered nurse, Amanda Skenandore’s medical background adds layers of detail and authenticity to the experiences of patients and medical professionals at Carville – the isolation, stigma, experimental treatments, and disparate community. A tale of repulsion, resilience, and the Roaring ‘20s, The Second Life of Mirielle West is also the story of a health crisis in America’s past, made all the more poignant by the author’s experiences during another, all-too-recent crisis.