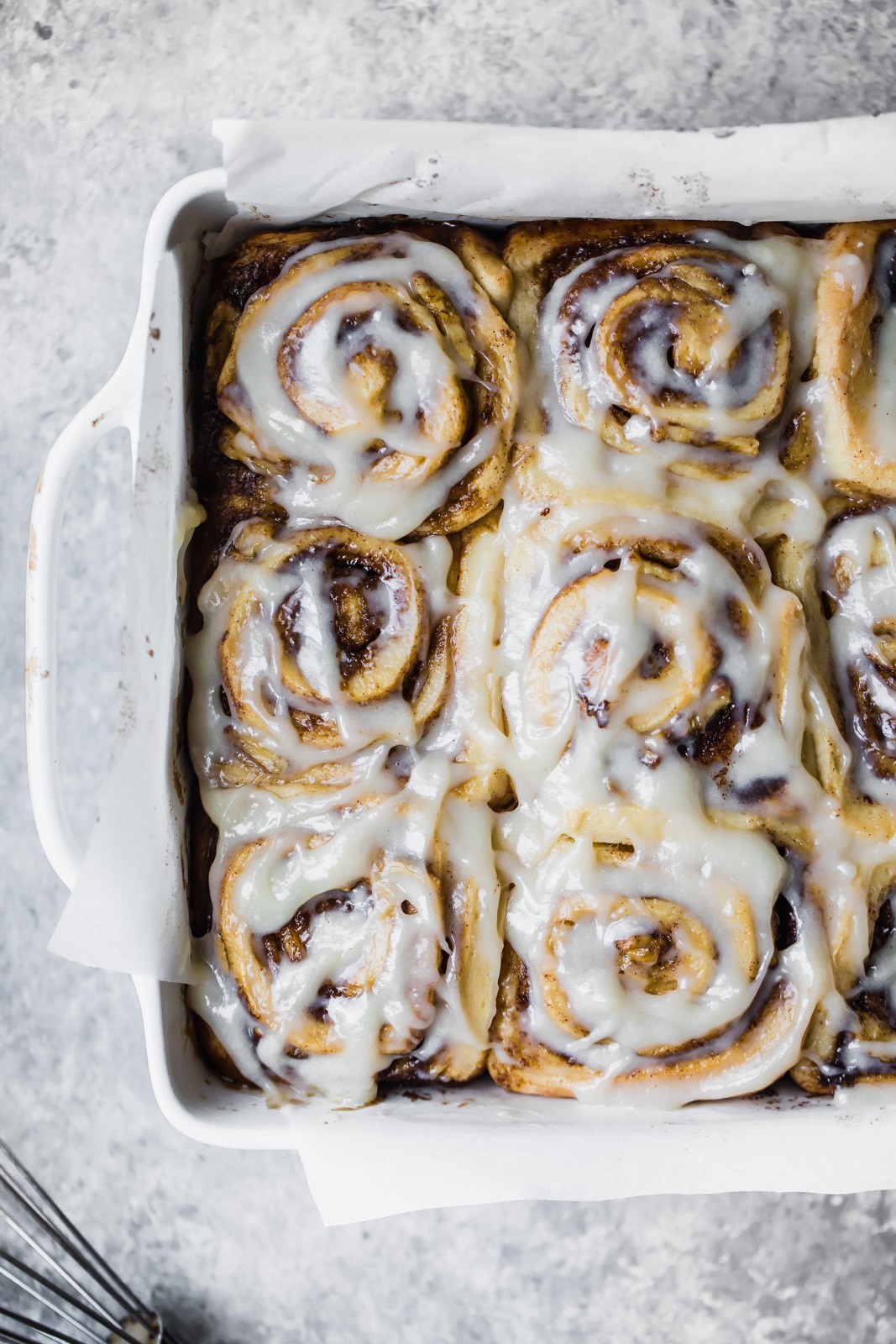 One of the wonderful things about being a writer is I can choose any occupation I want to in life in a book doing just that.

In my new book I stepped into running a cafe in a small town where everyone knows everyone.

Now, cooking comes easy for me. When I decided to go to college my mother told me to major in Home Economics. She said it would be easy and Home Ec. teachers would all be needed. She lied to me on both counts, but I had to learn to cook to get out of Texas Tech.

Turns out I did love cooking.

Years later my best critique partner and dear friend said, “The group can always tell when your writing isn’t going good. You bring baked goods to the meeting.”

I make the best cinnamon rolls in the world, so of course they’ll be served at the Honey Creek Cafe. 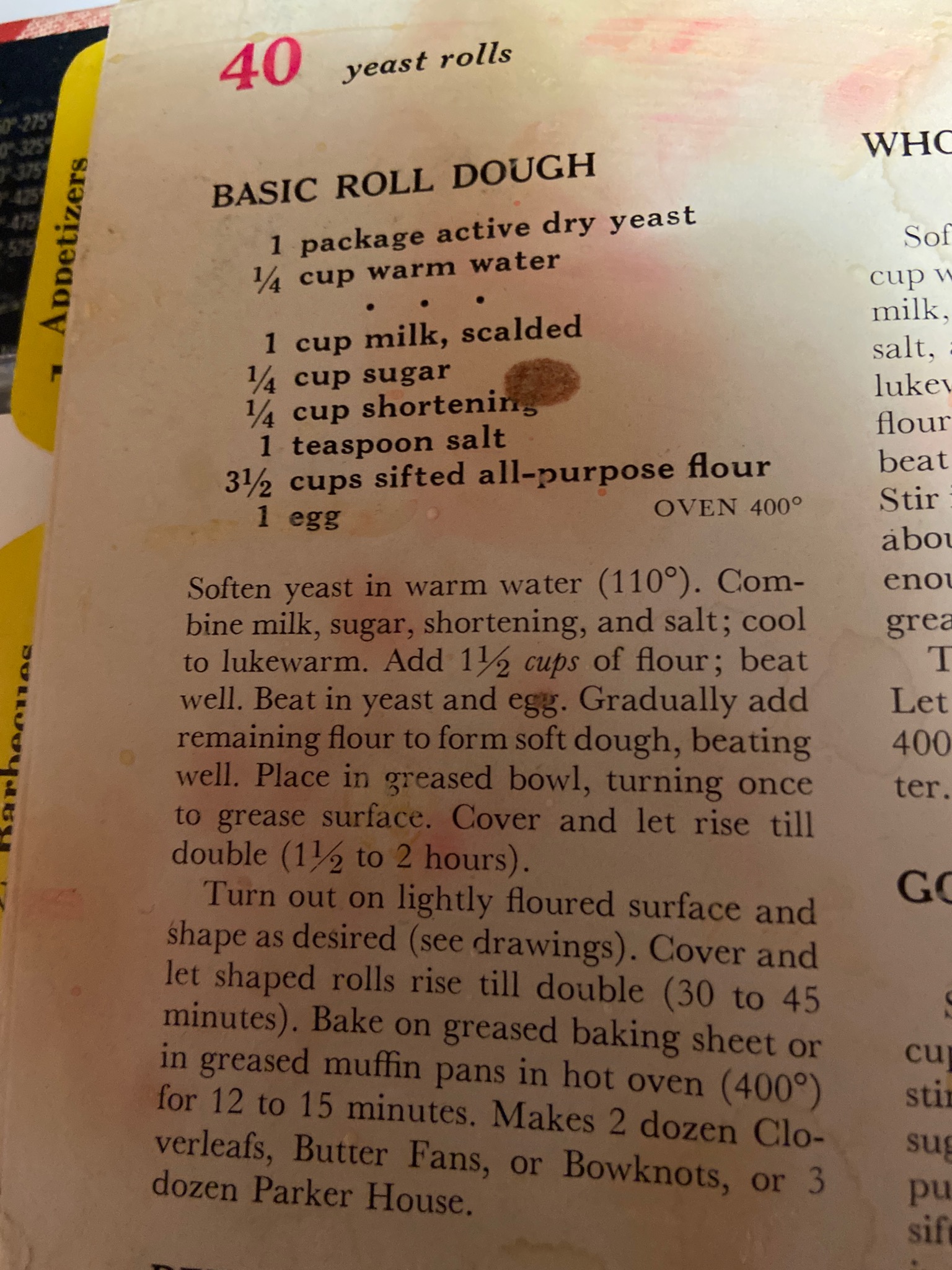 At my house, when just the family is around, we eat them as appetizers. My grandson likes to unroll his and eat it as a cinnamon strip.

You might want to have your cinnamon roll with milk while you read about the cafe in Honey Creek where everyone thinks there’s a ghost living on the second floor. 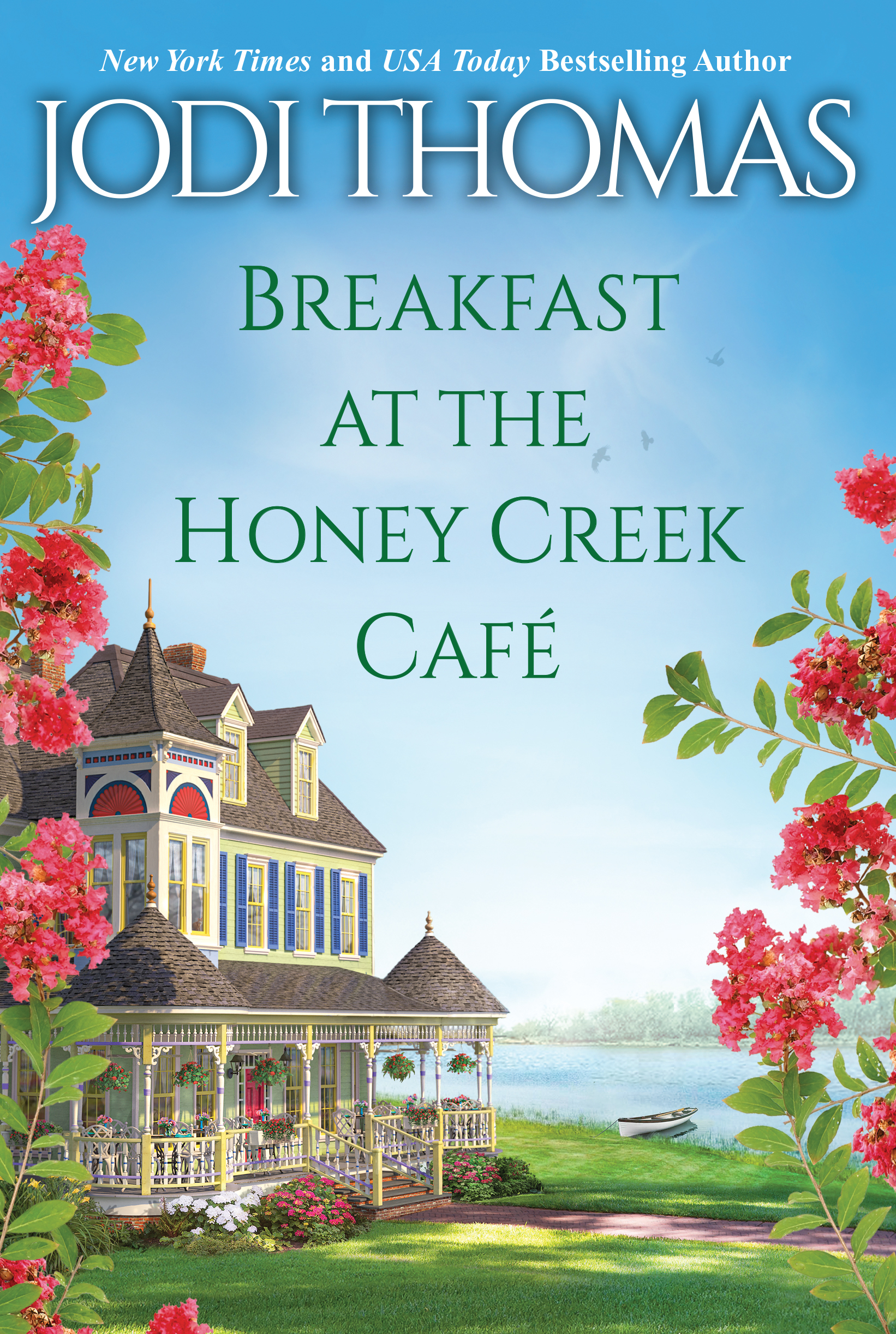