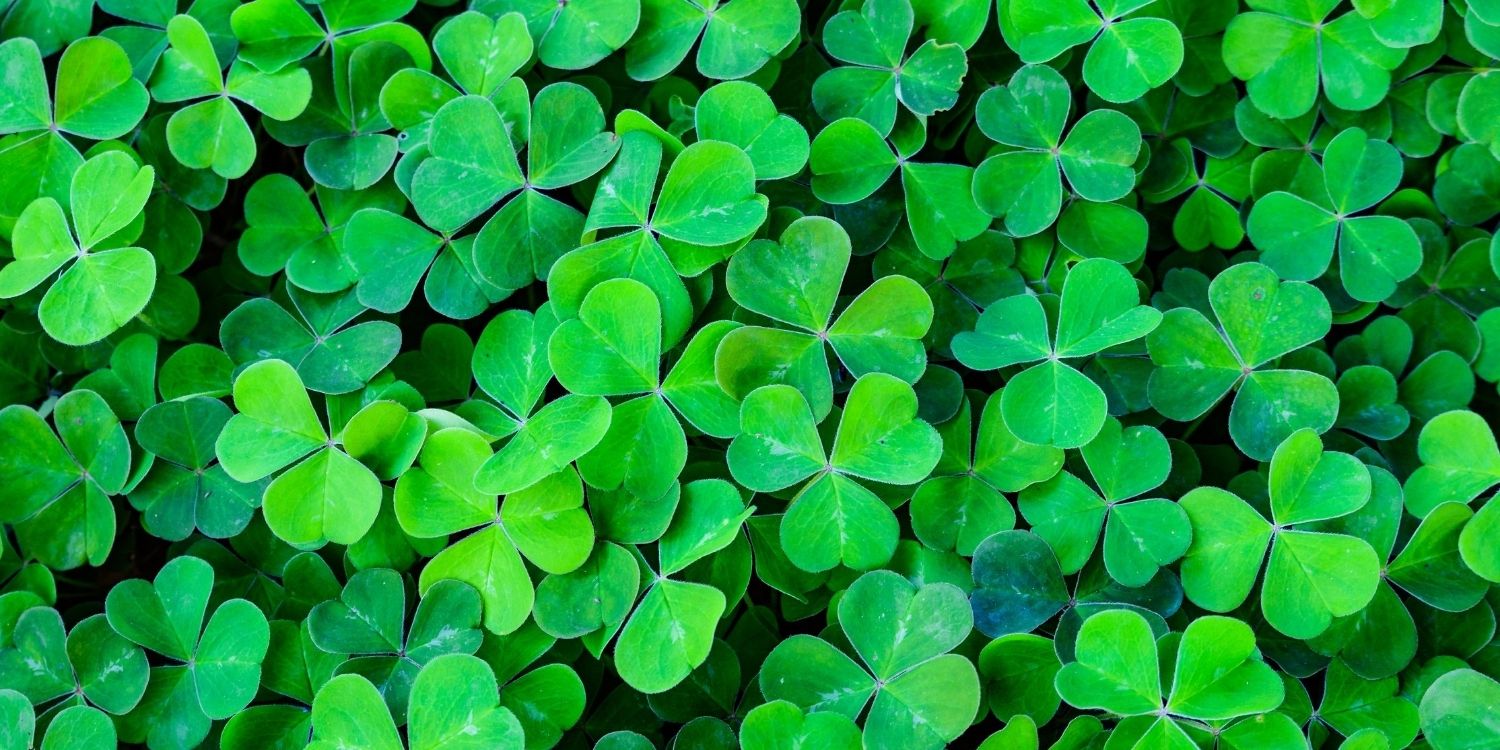 I would begin with Top of the Mornin’ to ye, but Irishman would be horrified if I tossed out that old cliché. So… Hiya. What’s the craic? (Irish word for fun: Loosely translated—what’s up—anything good going on?)

Instead I’ll start with my name, but I warn you, that’s a tad confusing too. I write the Irish Village Mysteries under the pseudonym Carlene O’Connor. And since people ask me all the time—why the name change—let me begin there. In the publishing industry, it’s a matter of branding. “Apples and oranges,” my editor said. “Just tell people that.” I tried:

“Why the name change?”

(Insert bewildered look and tilt of the head).

Let me try again. My previous novels weren’t Irish mysteries so with a new genre comes a new name. But don’t panic. It’s still me. My great grandmother emigrated to America from Ireland. One of those nifty DNA kits showed I’m 74% Irish. But I’m still somewhat of a wannabe, except for one day a year where instead of Queen for a Day, I get to be Irish for a day. We all do. Lucky us!

And for this conversation, I must out myself—my real name is Mary Carter—Mary Patricia Carter. Named after my mother, Mary Patricia who went by Pat, named after her mother Mary Patricia who went by Mary, and I was supposed to go by Mary Pat. (If you’re confused, believe me, so was I). I started saying my name was Mary Pat Matricia Carter—and after driving everyone nuts with that, supposedly I came home from school one day, threw my exhausted four-year-old self to the floor and said—Just call me Mary. (I don’t remember that at all, I must have blocked out the trauma). In a normal world, having the middle name Patricia wouldn’t make me any kind of expert on Saint Patrick’s Day, but given that the day makes us all go a little bonkers, I can admit I do feel a kinship with my ancient namesake: Saint Patrick.

Stay tuned for some fun facts about my BFF and his special day!