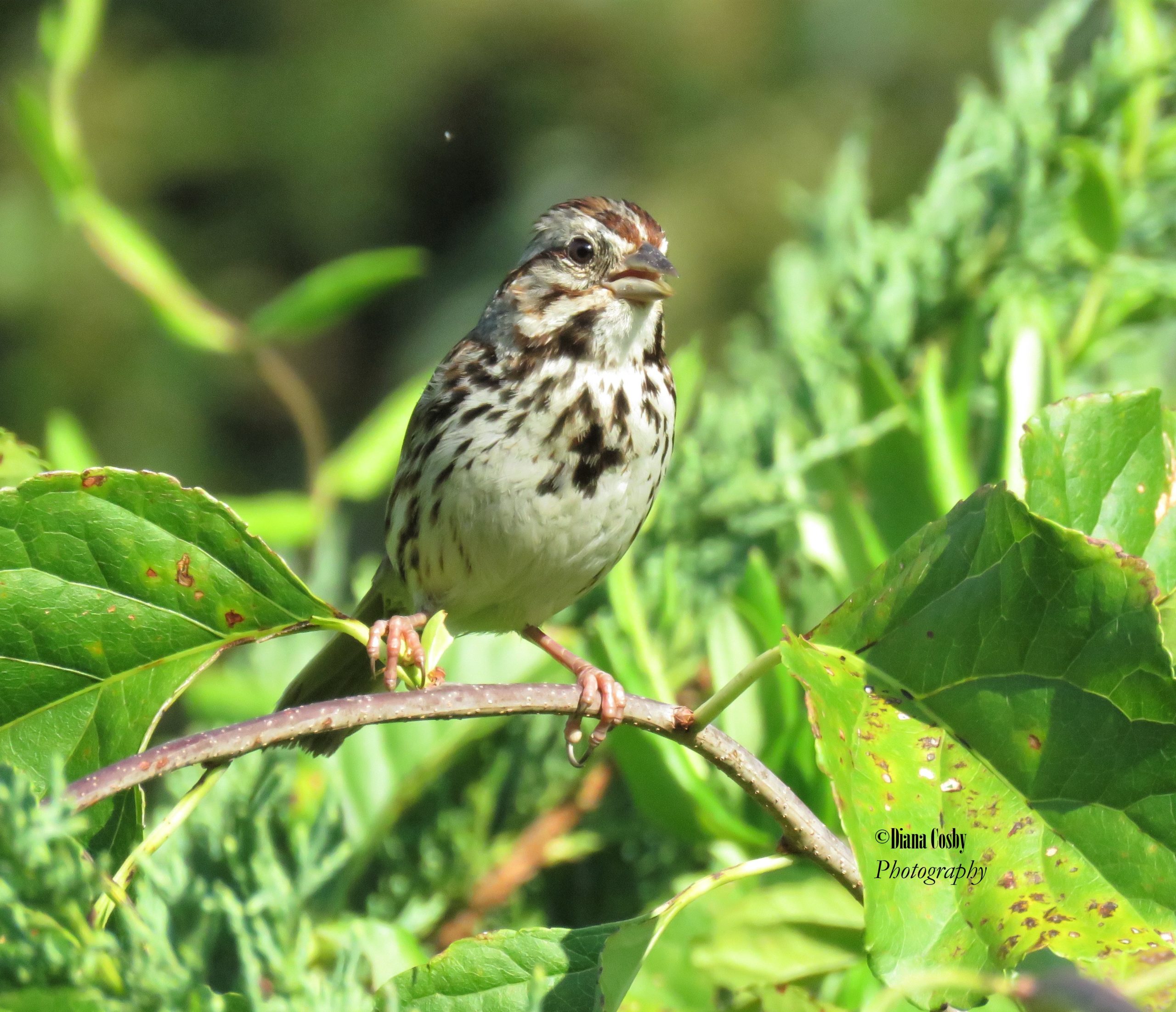 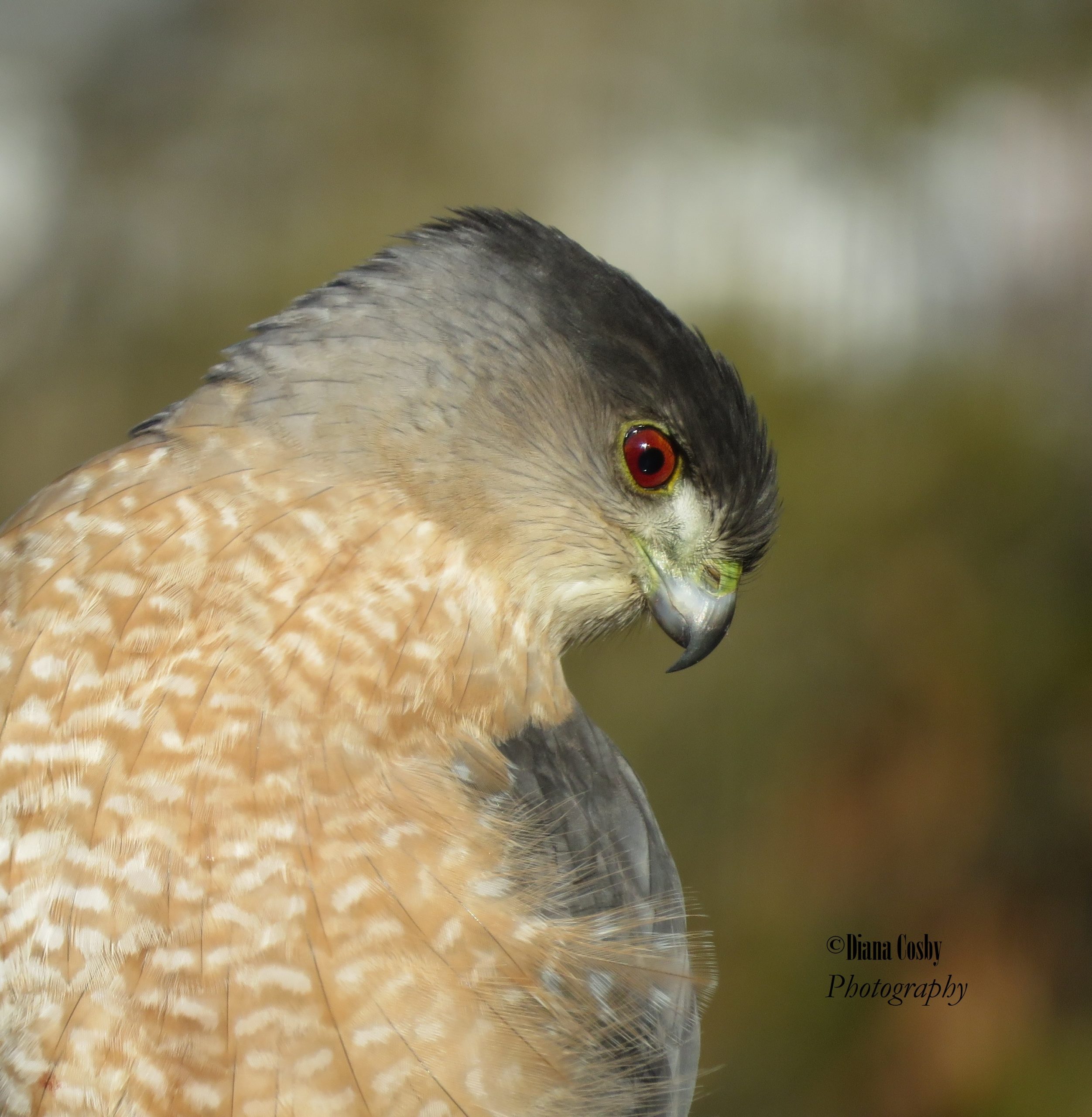 I love creating characters and building a complex story, but I also enjoy making up the setting. I used to joke with one of my critique partners that I could write four pages describing a leaf falling to the ground.  But, for me, there’s something magical about crafting the background for each scene. 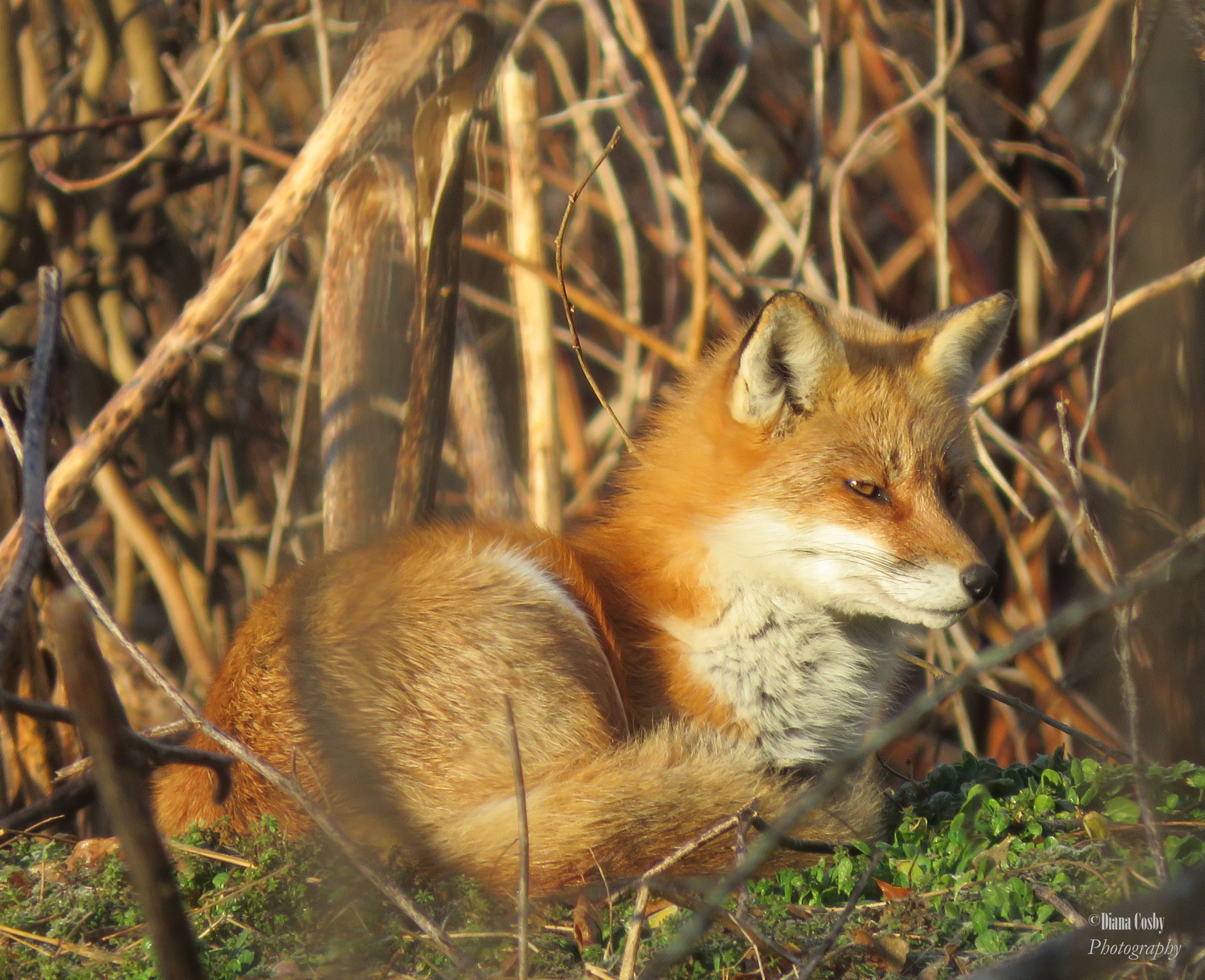 As I write medieval romantic suspense, except for taking a trip to Scotland, Ireland, or England, or through viewing photographs, I’m left to create the setting for the story through my mind.  Or, am I? 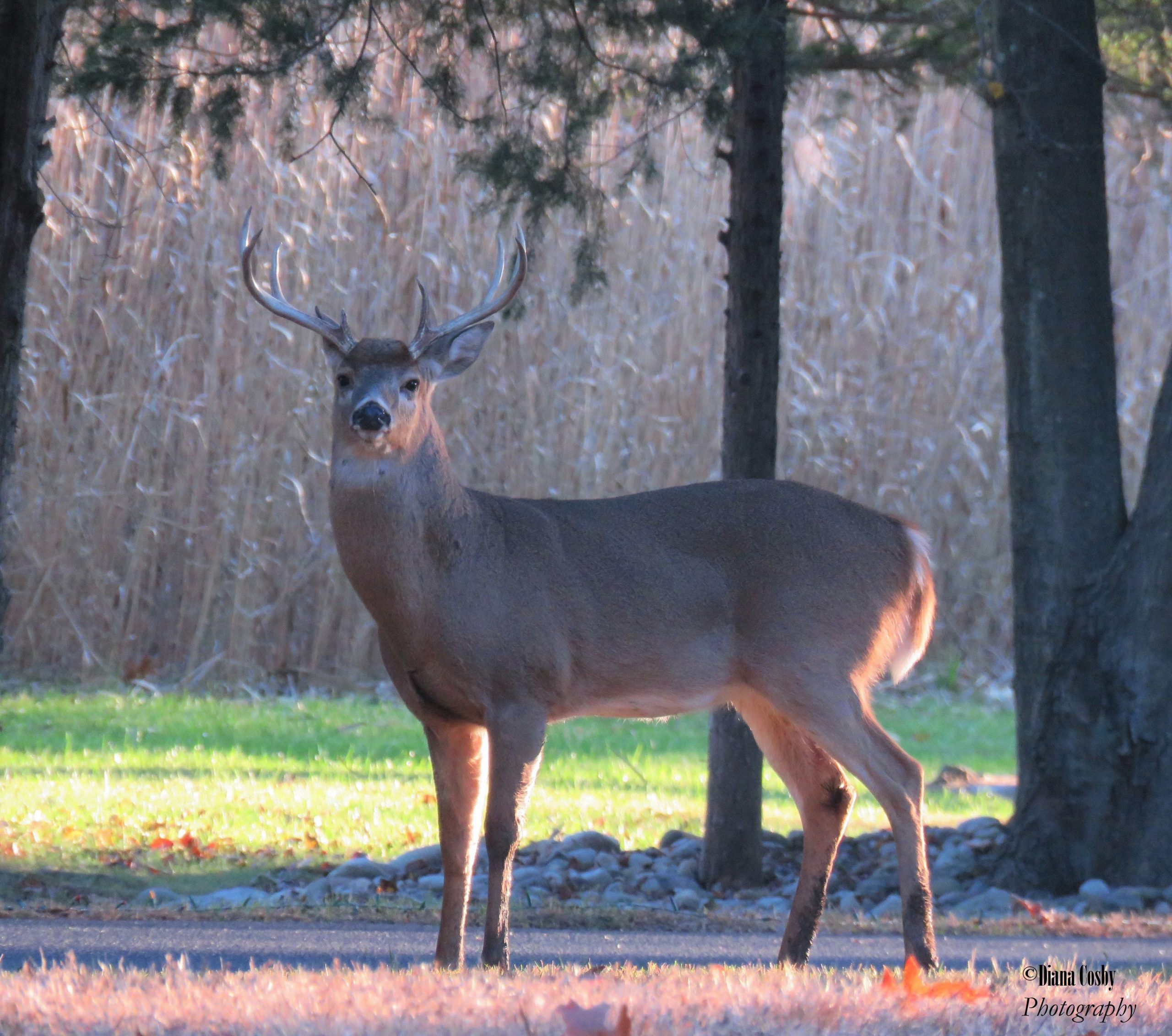 Regardless if the time frame of my stories is hundreds of years ago, the scent of flowers, the whisper of the wind through the trees, deer, hawks, and some of the other birds and animals that I see, and the brilliant sunsets would have existed back then. 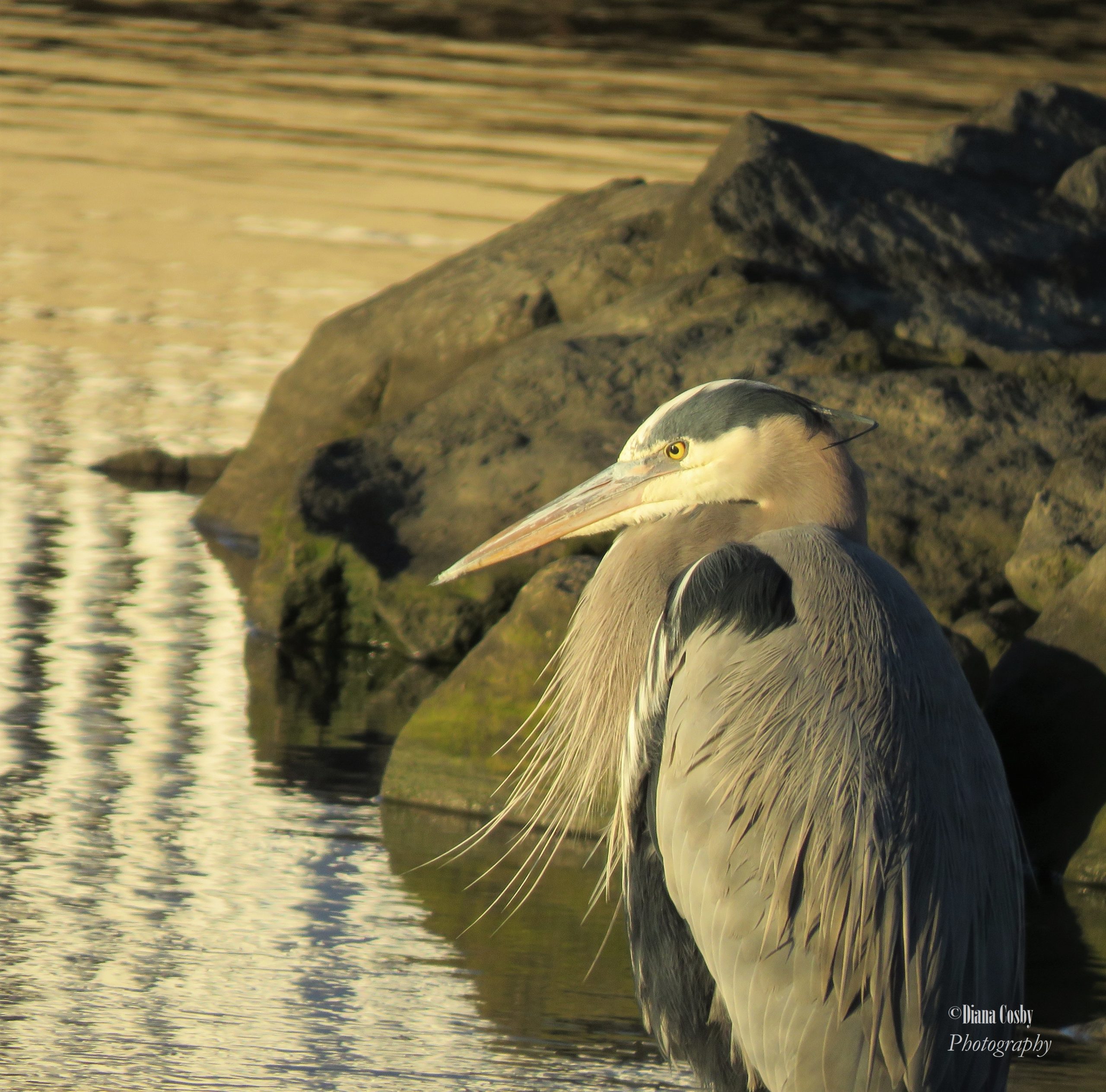 So, as I move through the forest or walk into a clearing that exposes a scenic view, I take in the beauty of nature, the scents, and the sounds. 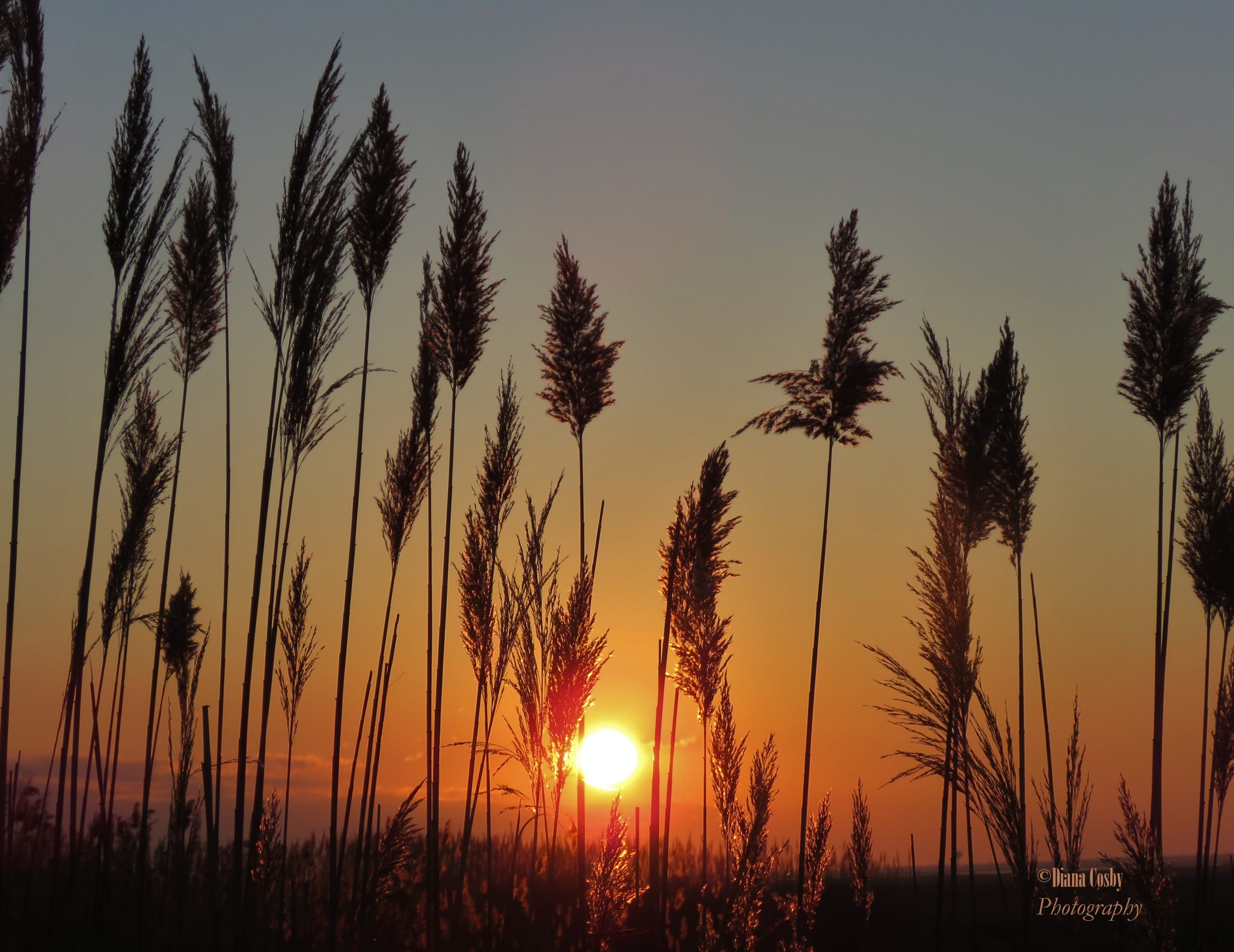 When I sit down to write, with the story running through my mind and thoughts for setting inspired from nature, I craft the next scene. 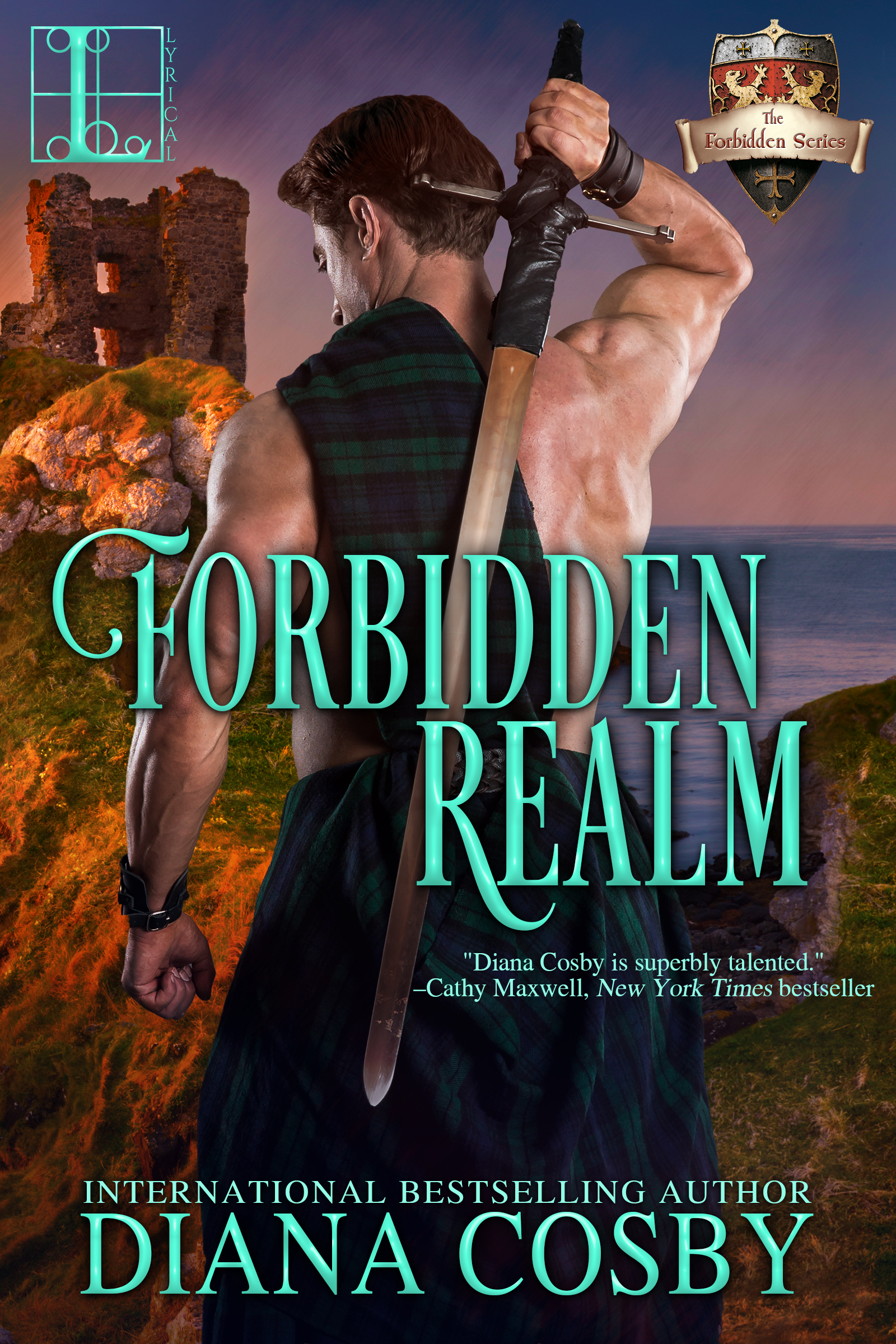 For the price of honor, he must walk away from the woman he loves…

Orphaned young, a childhood of loneliness and brutality led Sir Ronan O’Connor to join the Knights Templar and vow never to return to Ireland. But now a mission to transport a cache of Templar armaments for King Robert the Bruce forces the knight back to his homeland. Under his protection on the journey is an Irish nobleman and his daughter, Lathir McConaghy. Trained in combat, Lathir will bend to no man . . .

After the death of her betrothed in battle, Lathir guards her heart fiercely. Until an attack at sea forces her and Ronan to rely on each other for their survival. In the storm-filled days adrift at sea, a passionate bond forms between Lathir and the fierce warrior. In a realm torn by treachery and turmoil, they fight for their future even as secrets threaten to destroy their mission, and any chance
at love.

About the Author: A retired Navy Chief, Diana Cosby is an international bestselling author of Scottish medieval romantic suspense.  Books in her award-winning MacGruder Brothers series have been translated in five languages.  Diana has spoken at the Library of Congress, Lady Jane’s Salon in NYC, and appeared in Woman’s Day, on USA Today’s romance blog, “Happy Ever After,” MSN.com, Atlantic County Women Magazine, and Texoma Living Magazine.

After her career in the Navy, Diana dove into her passion – writing romance novels. With 34 moves behind her, she was anxious to create characters who reflected the amazing cultures and people she’s met throughout the world.  After the release of the bestselling MacGruder Brothers series, The Oath Trilogy, and the first four books of bestselling The Forbidden Series, she’s now preparing for the 14th of April, 2020 release of Forbidden Realm, the fifth book in the series.

Diana looks forward to the years of writing ahead and meeting the amazing people who will share this journey.