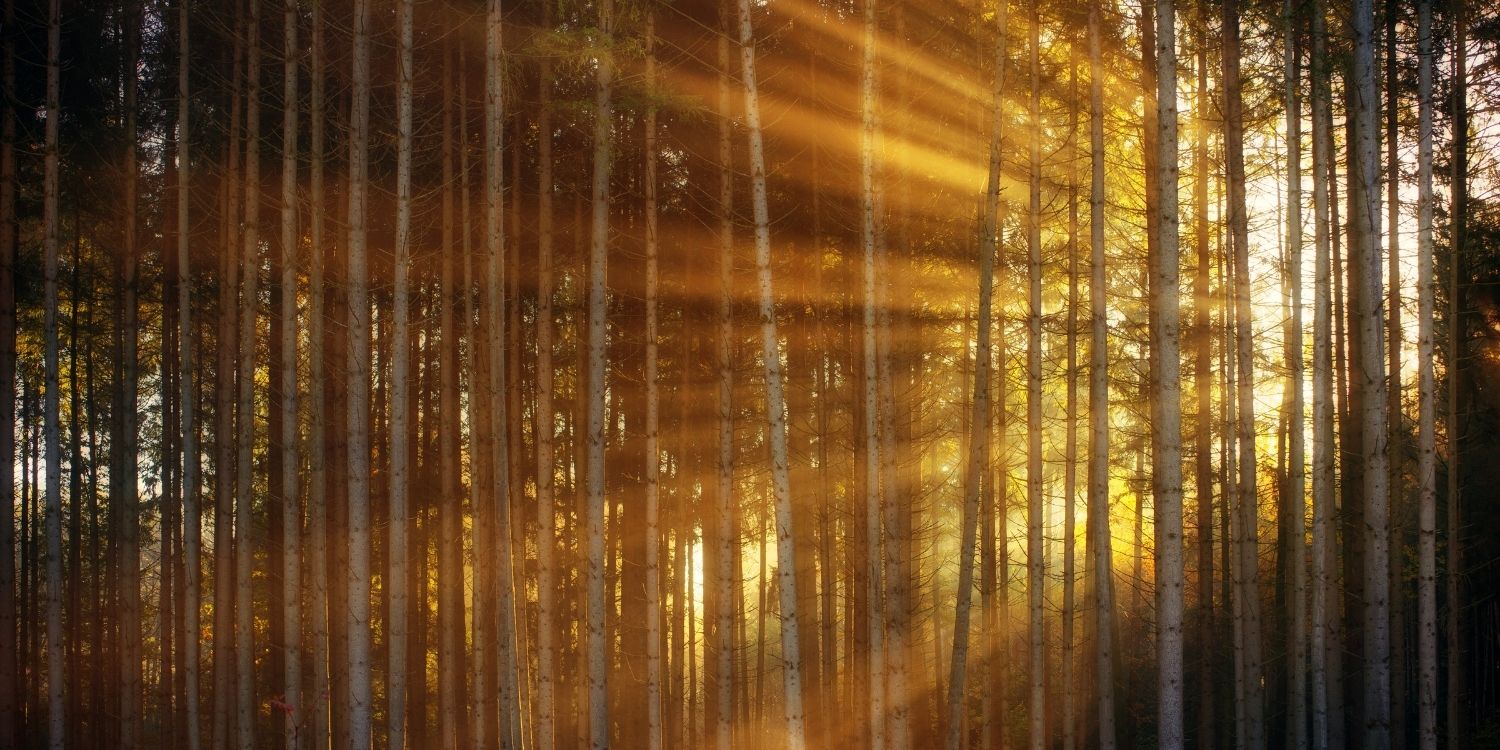 In my fifth novel, The Saints of Swallow Hill, I write the story from the points of view of two individuals who find themselves searching for new beginnings after they each experience a life-altering event.

Delwood Reese, (Del), he’s working on a farm in Clinch County, Georgia for a man named Moe Sutton. Del is quite fond of the opposite sex, and he’s rather sly, charming them, and paying attention to them until he gets his way. This gets him into serious trouble after he makes the mistake of noticing Moe Sutton’s wife. In an act of revenge, Moe Sutton sends Del to work in a dangerous grain bin, where the unthinkable happens. This incident opens his eyes to the realization his life has no depth, no true meaning. He escapes, and ends up at the Swallow Hill turpentine labor camp, where this newfound awareness of leading a better life is challenged when he meets an individual more evil than Moe Sutton, a woods rider by the name of Elijah Sweeney, nicknamed Crow. Del, a man seeking redemption will be required to rely on the goodness in his heart, and to have the courage to right wrongs, but most of all, to stand up to Crow.

Rae Lynn Cobb, my second narrator, was raised in an orphanage in Harnett County, North Carolina, and she is now happily married to Warren Cobb, a kind, but somewhat hapless individual. They run a small turpentine farm together when a tragedy occurs, and Rae Lynn is forced to commit an act of mercy. The repercussions of this decision require her to leave the first home she’s ever had. In order to put distance between herself, and the potential trouble she might be in, she disguises herself as a man named “Ray”, and heads for the Swallow Hill turpentine camp, where she hopes to keep herself safe until she can figure out what to do. In this man’s world, “Ray” finds herself challenged to keep up with daily quotas required in this labor camp, and when she is unable to do so, she brings attention to herself with the notorious and cruel Crow. She becomes another one of his targets, and her will, courage and strength are tested.

Also in the story are Cornelia, a brow-beaten wife of Otis Stokes. Otis is an inconsiderate individual who runs the camp commissary store, and Cornelia is a kind-hearted, and empathetic woman. Cornelia befriends both Del, and “Ray,” and when Rae Lynn’s identity comes to light, the women and Del form a bond born of hardships and tough times against those who seek to do them harm.

I love nothing better than to create determined, persevering and authentic characters. Sometimes I like to create the ones that make people cringe, and hold their breath as they read. I suppose this is why I believe it’s the odd ones, the questionable ones, who make for a compelling read. Pair those types with decent, upright and good people, and let the friction begin.

It takes courage to save yourself…

In the dense pine forests of North Carolina, turpentiners labor, hacking into tree trunks to draw out the sticky sap that gives the Tar Heel State its nickname, and hauling the resin to stills to be refined. Among them is Rae Lynn Cobb and her husband, Warren, who run a small turpentine farm together.

Though the work is hard and often dangerous, Rae Lynn, who spent her childhood in an orphanage, is thankful for it–and for her kind if careless husband. When Warren falls victim to his own negligence, Rae Lynn undertakes a desperate act of mercy. To keep herself from jail, she disguises herself as a man named “Ray” and heads to the only place she can think of that might offer anonymity–a turpentine camp in Georgia named Swallow Hill.

Swallow Hill is no easy haven. The camp is isolated and squalid, and commissary owner Otis Riddle takes out his frustrations on his browbeaten wife, Cornelia. Although Rae Lynn works tirelessly, she becomes a target for Crow, the ever-watchful woods rider who checks each laborer’s tally. Delwood Reese, who’s come to Swallow Hill hoping for his own redemption, offers “Ray” a small measure of protection, and is determined to improve their conditions. As Rae Lynn forges a deeper friendship with both Del and Cornelia, she begins to envision a path out of the camp. But she will have to come to terms with her past, with all its pain and beauty, before she can open herself to a new life and seize the chance to begin again.