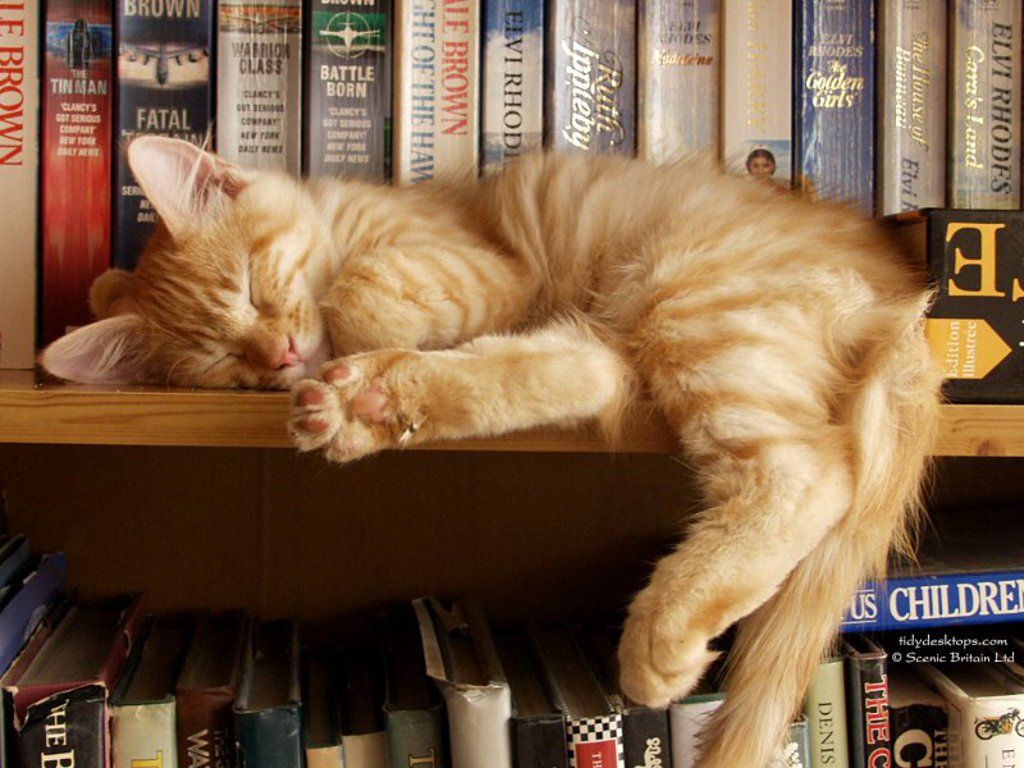 We introverts get a bad rap.

Maybe some of that’s true, at least when it comes to me.

Despite my best intentions when making plans, no one is better at coming up with a more convincing excuse for breaking them.

I want to like loud parties and crowds of people and the kind of bonhomie promised by beer commercials and Instagram. I want to like gobs of attention and going to restaurants and talking on the phone instead of texting.

Texting is crack for introverts, by the way. We are expert texters. Whoever invented texting deserves a medal.

But here’s the big reveal. With the exception of my closest friends, NOBODY who meets me would ever take me for an introvert.

In fact, my introversion (which is quantifiable, by the way. On the Myers-Briggs, I’m an INFJ) has been the subject of fierce arguments among my friends.

I may be shy, but I’m not reserved. I’m comfortable speaking in public, but don’t have an urgent desire to. Admittedly, I have a strong personality (like tequila strong).

Who would ever guess my idea of a great Friday night is pajamas, popcorn and Netflix?

My guess is that you’re the exact same way.

Introverts are readers. In every informal poll I’ve taken of book clubs and writers groups, 98% admit they are card-carrying introverts.

Extroverts usually wouldn’t be caught dead with a book. To extroverts, books aren’t friends. They’re these awful things your ninth-grade English teacher made you read, and you’ve made damn sure never to pick one up again.

The truth is introversion has very little to do with personality. Introversion is best understood by asking yourself how you recharge your battery.

Do you feel energized by hanging out with loads of people? You’re an extrovert. Do you feel depleted (even if you had a good time)? You’re an introvert.

I have to spend time by myself—no matter how much I adore my wonderful boyfriend—or I tend to get cranky. The only way I get any green back in my meter is by holing up somewhere with a book, a cat (the perfect introvert critter) and a cup of tea.

Introversion is a good quality to have when you’re a writer. I can’t imagine being a writer without it.

Here are some other qualities almost all of us introverts share:

We’re good listeners.
We’re not status seekers
We have a rich interior life/great imaginations
We process our thoughts before sharing them with others
We tend to appear calm and self-contained
We have every pizza delivery service on speed dial
We are devoted friends—like, ask-me-to-bury-bodies-in-the-backyard kind of devoted
We hate small talk
In my Cuervo, Texas, trilogy, Dreams Come True, the heroine of DREAM ON is a textbook introvert named Cassidy. Her sister, April, the protagonist of DREAM LOVER, is also an introvert—perhaps even shyer than her sister Cassidy because she hasn’t been knocked around by life as much.

It’s easy to dismiss introverted heroines as “doormats,” but that betrays a woeful ignorance of what’s truly at stake for them, which is EVERYTHING. Introverts feel things deeply and personally.

No wonder Cassidy found herself ill-prepared to deal with her hero’s very public lifestyle. As for April falling in love with the ultimate bad boy … well, you can imagine how difficult that would be for a young woman who blushes at the mere mention of tampons.

Embrace your introversion. Don’t apologize for it. Educate your more extroverted friends in our arcane and mysterious ways and keep assuring them that your need to curl up with a good book isn’t a rejection of their friendship.

The world needs us, the deep thinkers, the deep feelers, the ones who see behind the curtain.

We’re the only ones who know the value of solitude in a mad, mad world.

In one little town in Texas, even toeing the straight and narrow might lead you to a joyride . . .

April Roby believes in avoiding entanglements—and her beloved sisters have given her a master class in what heartbreak looks like. So, no matter who tries to fix her up, April is sticking to her thick manila folders and her frumpy beige skirts, and putting her time and energy toward helping the kids of Cuervo, Texas as a social worker. Her latest client, foul-mouthed fourteen-year-old Matthew McBride, would be enough on his own to keep two of her busy. And his big brother Brandon is a whole different type of problem.

Brandon is the kind of muscle-bound, motorcycle-riding bad boy that no well-meaning relative would ever try to shove in April’s path. He’s prickly, he’s rude, and he’s downright obstructive. But there’s something about him that makes her want to take the smirk off his face the fun way. Neither one of them is looking for a fairy-tale ending. But in Cuervo, Texas, they just might get one anyway . . .

We cannot wait for Monday! Why, you ask? Because w