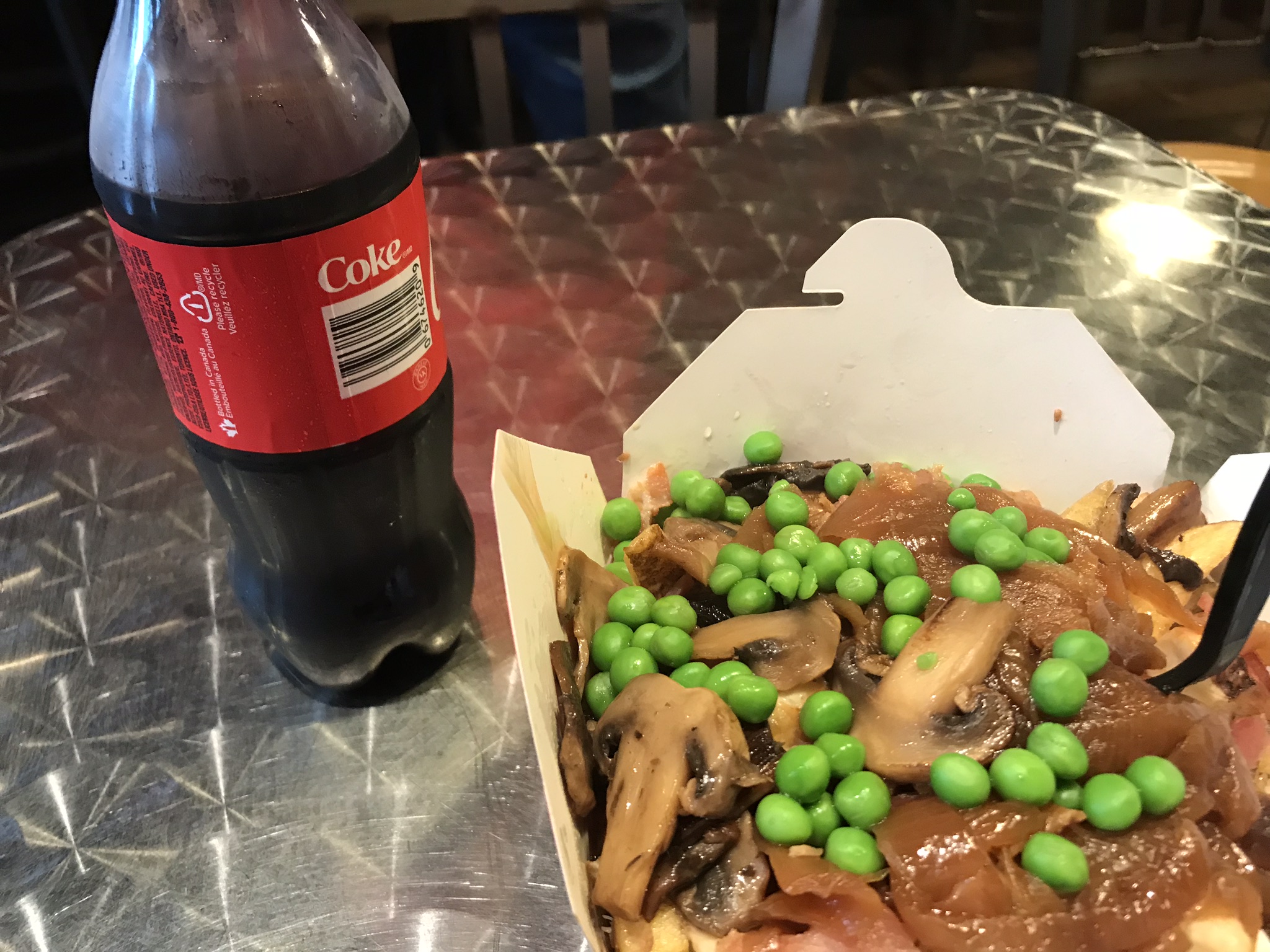 I’m from Idaho so it’s a law that I’m a potato enthusiast. Seriously. As a kid, my first grade field trip was not to the zoo in the next town, but to the potato chip factory down the street. I’m a purest when it comes to chips. Plain or ruffled. But no flavoring. I’d rather add on a nice salsa than some fake seasoning that is supposed to taste like salsa.

At dinner, my first choice is mashed potatoes. Adding on country gravy takes me home with the first month. I know, a lot of people favor baked potatoes, but for me, a nice thick whip even without gravy but with butter and salt? I’m in heaven.

I’d rather have mashed potatoes than meat.

I’ve been excited to try out the new potatoes available in the produce section. I enjoy mixing the oddly shaped fingerling potatoes with olive oil and herbs in the oven to add to the meat selections we have for dinner.

When my husband insists, we do baked potatoes. I smear olive oil on the potato and then add salt and wrap the potato in aluminum foil. Yum.

When I was a teenager, I was part of the Future Homemakers of America club. We had a member whose mom worked for Simplot, one of our agricultural food processors in the area.  She got us free or low cost bags of tater tots. We re-sold them both in the large bags and in a booth at local community events. I got really good frying up tater tots.

My mom got me a small fryer for my last Christmas at home so I had it when I went away to college.

Potatoes have been a part of my life since the beginning. So it wasn’t a shock when I decided that my third Farm to Fork book would have Angie playing with different recipes for Poutine.  I had the Canadian fast food when I visited Ontario a few years ago. Hearty, the meal was surprisingly delicious.  And of course, since we were making a Canadian food, I needed Hope to have a crushable visiting professor from our neighbors in the north. Unfortunately for Daniel, not even his fondness for Top Chef is keeping him in the culinary department.

So what about you? Potato? Or not?

Angie Turner’s restaurant, The County Seat, is conveniently located near a first-class farmers market—so her menu is full of fresh ingredients. But a visiting culinary professor has just had a taste of something very unhealthy. . .

Angie first meets Daniel Monet at a local mission, where she and her chef-in-training, Hope, are serving barbeque chicken poutine to the homeless. Monet is one of Hope’s teachers—but Angie’s boyfriend knows him from his youthful days in England. But soon, the bon vivant is no longer vivant. When Monet is found dead, with Hope’s prints on the wine glass next to him, it will be Angie who has to sauce out the real killer . . .

“Murder, dirty politics, pirate lore, and a hot police detective: Guidebook to Murder has it all! A cozy lover’s dream come true.” —Susan McBride, author of The Debutante Dropout Mysteries