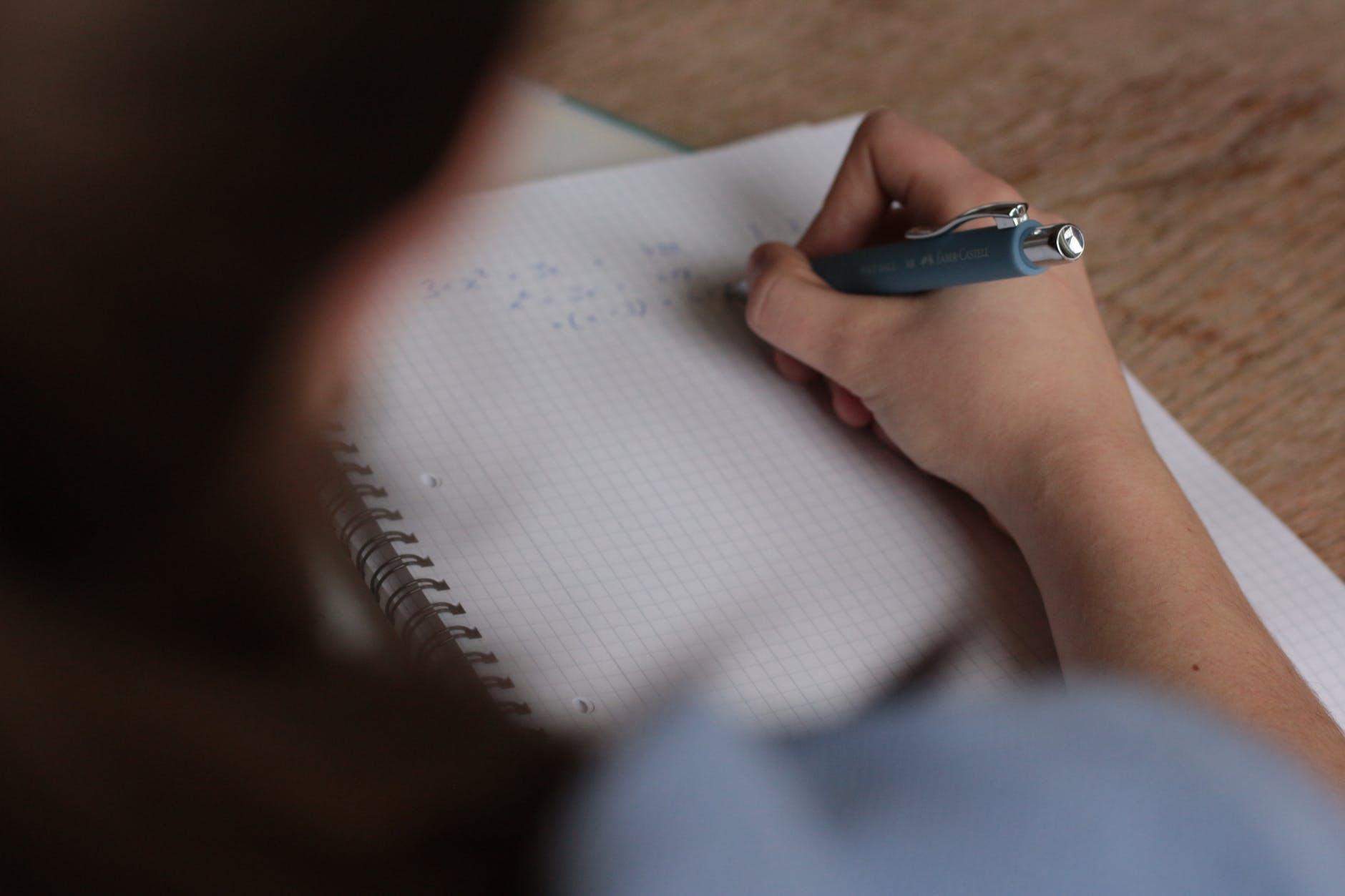 Hi! I’m Judy Post, and I write the Jazzi Zanders mystery series under my pen name Judi Lynn. I chose a pen name because I started out writing urban fantasies as Judith Post, and I wanted to keep the two genres separate. I’m an eclectic reader, but not everyone is.

I belong to a local writers’ group, Scribes, and most of my friends are either pantsers (they get an idea and start writing and let their characters guide them), or they only scribble down a few turning points in the story and go from there. I’ve never been able to do that. I tried once, and the story wandered all over the place. I need solid plot points (one for each chapter) to keep me on track. Once I know who the main characters are and what they’re going to do, I can concentrate on bringing the story to life.

Since Jazzi, Ansel, and Jerod are fixer-uppers, I found I needed to keep track of not only the plot but also the house projects my characters work on. In the first books, it was easy to forget once in the middle of the book which walls they’d knocked out, if they’d sanded the floors of each room, or if they’d gutted a kitchen. I bought a whiteboard and hung it in my office so I now write down each project as they complete it. And hopefully, I don’t forget to paint the walls or install new light fixtures anymore. (Thank goodness for critique partners and editors).

For inspiration on book six, I started a board on Pinterest with decorating ideas I might use in that book. C.S. Boyack, whose blog I follow, told me about that. He uses one for his books. The working title for book six is The Body in the Beauty Shop, and Jazzi and the others are working on a formal Georgian style house with a wide foyer and huge rooms. Jazzi prefers cozy decorating but Jerod wants to use cleaner lines, a little more modern, in this one. So I saved ideas that might help me. I only have a start, but you can find them here: https://www.pinterest.com/judithpost/the-body-in-the-beauty-shop/

Another thing I have to remember for my books are the meals and recipes I include in them to avoid repetition. For example, in The Body in the Apartment, I share my recipe for chicken tamale casserole (a family favorite), a kitchen sink soup that I make to use left-over ham, and sausage-cabbage soup because my sister Patty loves it. I included my dad’s recipe for peanut butter fudge, too. He could make it without a candy thermometer, but when I tried, my fudge turned to cement and I had to chisel it out of the pan.

After I get my characters developed enough that I know them, my plot points, and some decorating and cooking ideas, I can sit down and start pounding out words—the fun part. But every writer is different. To each, his own.

The charming homes of River Bluffs, Indiana, make perfect projects for house-flipper Jazzi Zanders. Less charming is her hothead brother-in-law, who’s a bit of a fixer-upper himself. But could he also be a murderer?

Jazzi married her gorgeous contractor Ansel—not his family. But somehow she keeps living with them. So she’s delighted to help Ansel’s brother Radley move out of their home and into his own place, in the same building as his work supervisor, Donovan. But when Donovan is shot and his apartment ransacked following an argument with Ansel and Radley’s older brother Bain, their sibling becomes a suspect—especially after his missing gun turns up as the murder weapon.

Told not to leave town by Detective Gaff, big brother moves in with . . . Jazzi and Ansel. Now Jazzi needs to prove Bain’s no killer, not only to keep him out of jail—but to get him out of their house. What was the killer looking for in Donovan’s apartment? And what will happen to the next person who gets in the way?