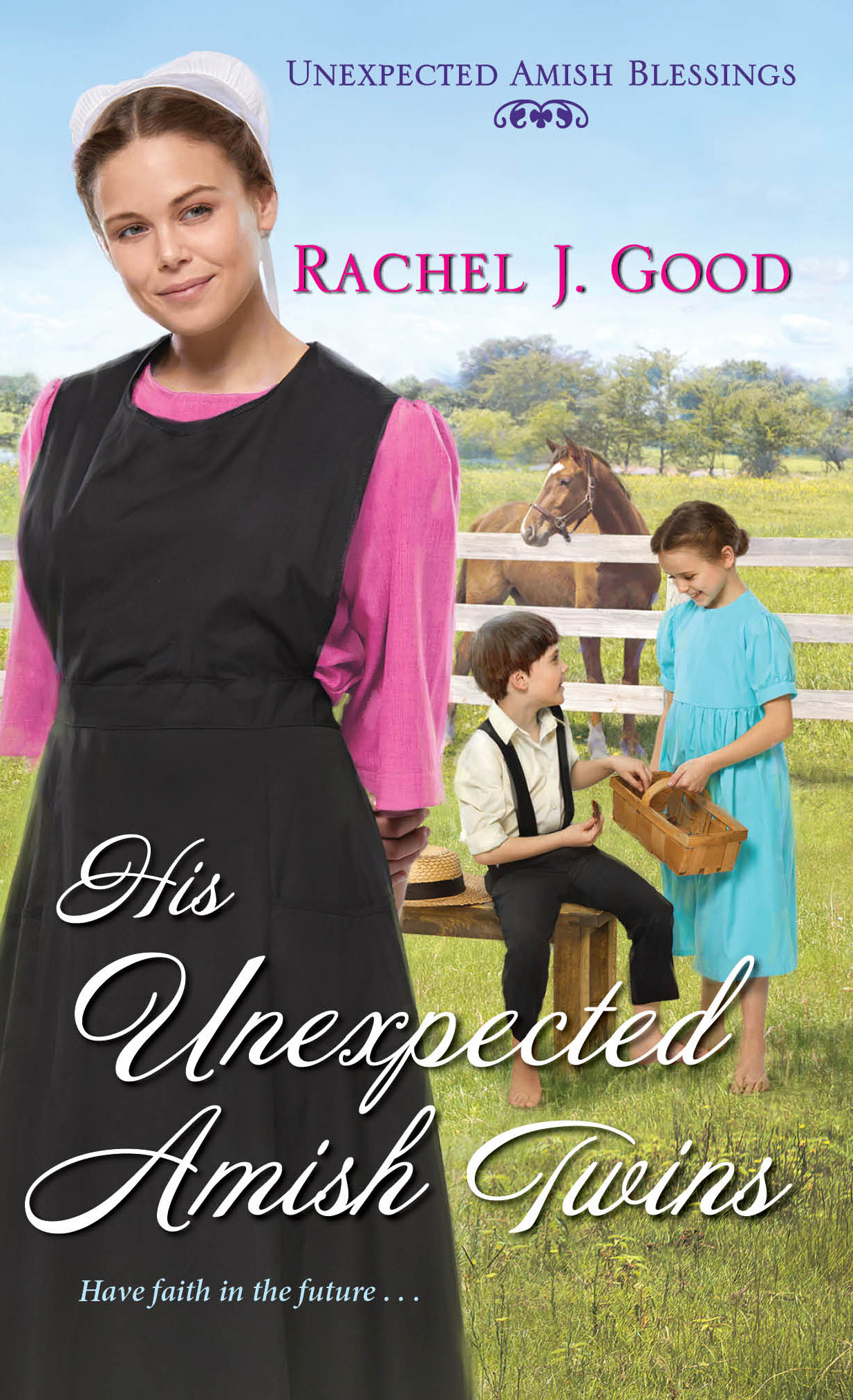 Many people ask me how I came up with the idea to use hippotherapy in writing His Unexpected Amish Twins. Other people say, “Hippo . . . what? You’re writing about hippos in an Amish novel?”

Even though it doesn’t involve hippos, hippotherapy, or horse therapy, is still an unusual topic for an Amish novel. I stumbled upon my story idea while researching animal therapy for another book series I was writing. A friend introduced me to an animal-assisted therapist and also mentioned her nephew went to horse therapy to help with his autism.

I asked if I could observe a session. Her nephew agreed—if I promised to put his name in my book. I took a tour of the facilities before I watched Connor groom a horse. The repetitive movements soothed both him and the horse. After he finished, he giggled as showed me how he’d learned to muck out stalls using plastic tools and pretend horse droppings. All great details I could use in my books.

Later his therapy teacher kindly let me stay and talk to her at length. We discussed some of the other children who came for horse therapy. She told me she’d been working with two young girls who’d lost their father, but she’d had a moving experience with their mother that showed how well hippotherapy works. When the girls’ sessions ended, the teacher walked down the aisle to find their mother in a stall, her arms around a horse’s neck, bawling.

I used to ride horses, so I understand the comfort that warm, horsey smell can bring. And these horses are specially trained to tune in to peoples’ needs. The teacher gave the mother time and privacy.

When the mother emerged, teary-eyed, she confessed that this had been the first time she’d been able to cry since her husband’s death six months before. Horse therapy had been healing for her as well as her daughters.

As an author, how could I not write such a heart-touching story?

But it didn’t fit into my novel about an Amish teacher in a special needs school. Horse therapy needed to be central to a story about healing from grief. Not long after that, I read about a buggy accident and that tragedy also haunted me.

Then one morning I woke up with an idea to combine those two events. What if two children—twins—lost both parents in a buggy accident and their grieving uncle became their guardian? What if he took them for horse therapy, and a young, attractive Amish woman owned the farm? What if he needed therapy as much as they did, but he had a phobia of horses? And what if . . .

Soon the flurry of what if’s turned into a blizzard, and I furiously jotted down ideas. I wanted the book to honor those who’d lived through the two stories I’d combined. But I wanted it to have a happy ending. I wanted hope to overcome tragedy.

And in this case, Hope is also literal. She became the heroine of the novel.

Even better, while I was doing additional research for this book, I discovered the seeds for my next novel as I passed an Amish camel farm. Yes, there really are Amish camel farms. I stopped by, bought some camel’s milk, and discovered researchers are studying the benefits of camel’s milk for various health conditions as well as autism. And that brought up lot of what if’s . . .

But maybe that’s a story best saved for next time.

When Micah Miller’s brother and sister-in-law are killed in a buggy accident, he’s devastated. But he fulfills the promise he made when their twins were born seven years earlier: to raise Abby and Isaac should tragedy strike. Still, coping with the children’s grief as well as his own, requires extra support. Micah takes them to a counselor who recommends animal therapy. He’s surprised to find an Amish farm that offers just that . . .

Hope Graber had to find a way to save the family farm after her daed’s health forced him to stop breeding horses. Providing animal therapy proved to be the answer—thanks to the help of expert trainer Logan Russell. Together, they not only pay the bills, they make positive changes in children’s lives. Hope loves working with each child, but she takes a special interest in the Miller twins. She even makes Micah smile again—and he does the same for her. In fact, as Micah emerges from his depression, he longs to make them one happy family. But will Hope’s debt to her Englisch trainer, and their close partnership, stand in the way?