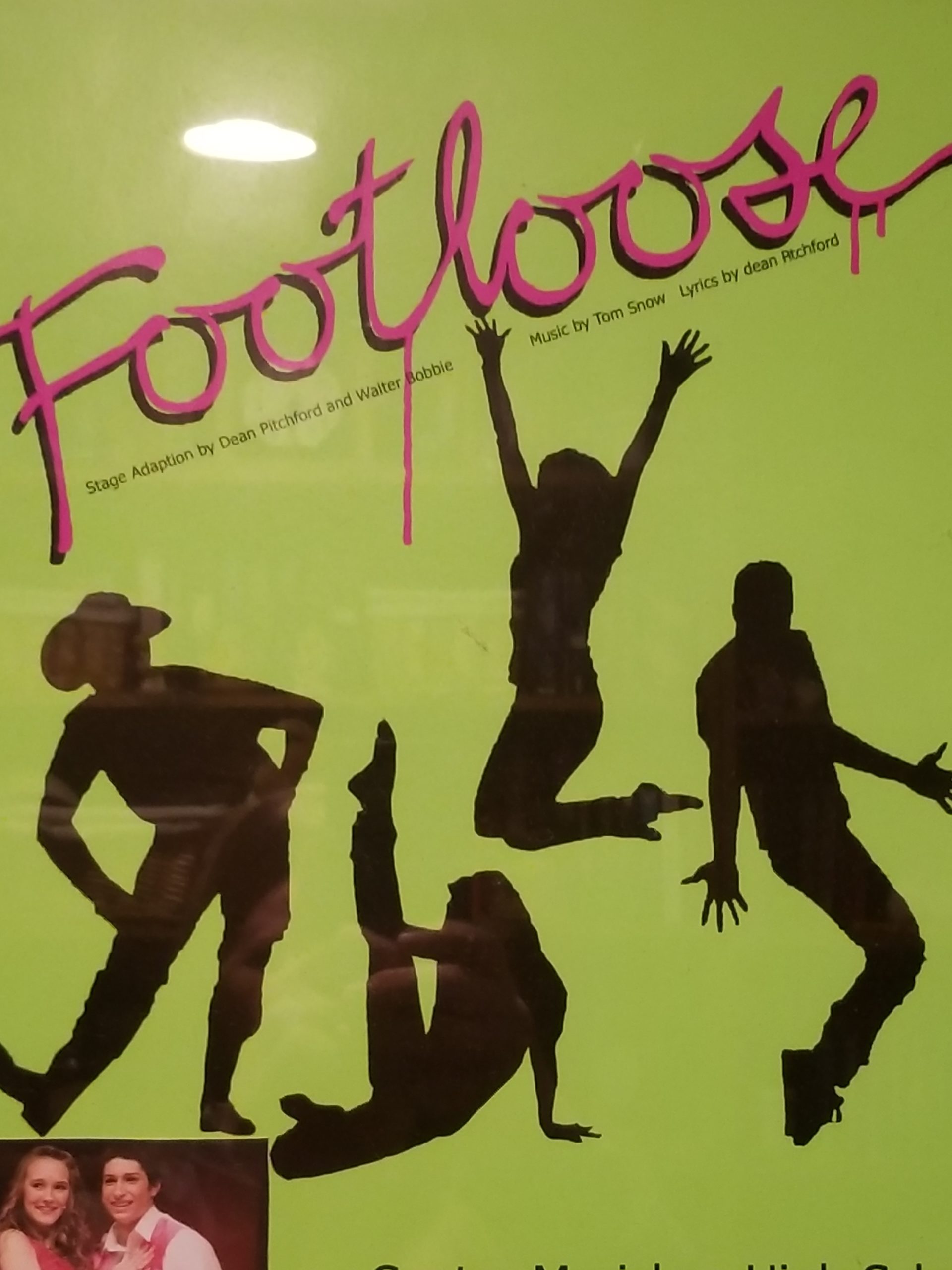 When I was four years old, I put on my first pair of tap shoes. To this day, I still remember the first studio I took classes at, and several decades later, I still enjoy the same hobby. Since that time, I’ve studied at many studios, including Broadway Dance Center in Manhattan, where I took classes with some of the world’s most renowned teachers and choreographers.

As you might have guessed from my current career choice, I’m somewhat of an introvert, and performing was not for me. But I did love teaching. I taught tap, jazz, and acrobatics for more than twenty years. I enjoyed recitals and competitions, seeing the kids dressed up in their costumes, sharing their excitement when they hit their tricks perfectly, cheering them on as they performed, and even being there for them when they had an off day. Unfortunately, once my daughter started school and gave up dance classes to play every sport imaginable, I wanted to be there for all of her practices and games, so working evenings and nights no longer worked.

Even though I chose to leave the dance world, I did miss working with the kids and putting together performances. Imagine my joy when my daughter expressed an interest in joining her high school drama club, a club that performed a new musical every year.

During her freshman year, she landed a lead role in Bye Bye Birdie, and as luck would have it, they were looking for a choreographer! I choreographed her sophomore and junior plays, Annie Get Your Gun and How to Succeed in Business Without Really Trying. In her senior year, the director left, and I co-directed the play with another woman. My first experience directing a play, and it was amazing! We did Footloose that year, with my daughter playing Ariel, and it was so much fun. We’d rehearse every day after school and often hang out and have dinner with some of the other club members and parents. Not only did I get to spend a tremendous amount of time with my daughter at a time when kids are often off and doing their own thing, but I got to know her friends as well. My son, who was young at the time, came with us and loved hanging out with the big kids.

After my daughter graduated, I continued to work on the musicals, though I have to admit, it will never quite be the same as the year we did Footloose!

To save her cozy Florida diner, Gia Morelli must choke down a heaping helping of murder . . .

New York native Gia Morelli is just getting used to life in Florida when she gets word that the town government wants to shut down her pride and joy: the charming little diner known as the All-Day Breakfast Café. A forgotten zoning regulation means that the café was opened illegally, and hardboiled council president Marcia Steers refuses to budge. Gia is considering hanging up her apron and going back to New York, but before she gives up on her dream, she discovers something shocking in the local swamp: Marcia Steers, dead in the water. There’s a secret buried in the books at town hall, and someone killed to keep it hidden. To save her café and bring a killer to justice, Gia and her friends will have to figure out a killer’s recipe for murder . . .

“Hold on to your plates for this fast-paced mystery that will leave you hungering for more!”—J.C. Eaton, author of the Sophie Kimball Mysteries, on Scone Cold Killer

“Family secrets, old mansions, and a growing list of murder victims—these elements and more blend together to make an intriguing as well as entertaining cozy mystery.”—RT Book Reviews on Occult and Battery

“As breezy and salty as a gust of wind off the chilly bay waters.”—Juliet Blackwell, New York Times bestselling author of the Witchcraft Mysteries on Death at First Sight

“An intriguing opening to a fun new series.”—E. J. Copperman, national bestselling author of the Haunted Guesthouse Mysteries on Death at First Sight