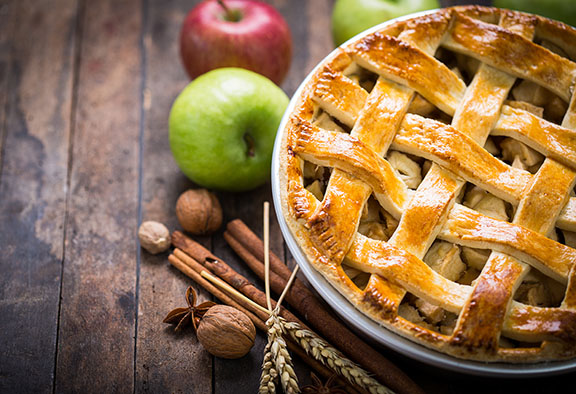 Ever since I first saw North by Northwest on TV when I was a kid, I’ve had a crush on Eva Marie Saint. Back in 1995, I finally wrote her a fan letter—and to my surprise, she wrote back. When I mentioned in a follow up note that I had written a book (ONLY SON), Eva Marie Saint went out, bought it, read it and gave me an honest review (she wasn’t crazy for the main character, but really liked the writing). This was the start of a pen-pal relationship that continues to this day.

If you’ve read a number of my thrillers, you’ve probably caught on that Eva Marie Saint has a cameo in each one. She has become a good luck charm for me. I always have some character watching one of her movies on TV. It could be On the Waterfront (for which she won an Oscar) or Exodus, The Russians Are Coming or Grand Prix, Superman Returns or one of her other films. In my latest thriller, THEY WON’T BE HURT, my heroine is home alone, watching Raintree County, when someone breaks into her house.

If you watched the most recent Oscar telecast, you saw 93-year-old Eva Marie Saint get the first standing ovation of the night. What you might not know is that her apple pie recipe deserves a standing ovation, too!  Every time I make it (usually for Thanksgiving or Christmas), the pie is a big hit with everyone—and it’s pretty easy to make, because it has a shortbread crust instead of a traditional crust.  Here’s the Oscar-worthy recipe:

Once You Let Them In

The lights are on at the Singleton vacation home on Lopez Island, Washington, illuminating the horror within. Scott Singleton, former NFL star turned television evangelist, lies dead. The bodies of his wife and four of their five children are found on the second floor, bound, gagged, and stabbed repeatedly. The oldest daughter was shot downstairs. And the police’s main suspect—the property caretaker—has disappeared.

In her secluded vineyard home two hours away, Laura Gretchell is on edge. Her husband is out of town on business, and the children are understandably shaken. Laura tries to tell herself there’s no reason to fear. Then the door handle rattles, and the real terror begins.

They’re in her house, holding her children hostage, and Laura has only one option: do exactly what the intruders say. But as Laura races to find the information they seek, she realizes that the enemies within her own home are only part of the nightmare. Because someone wants to keep the truth hidden at any cost, no matter how many more must die . . .

“The suspense builds from page one and ends with a climax you won’t see coming.” —Suspense Magazine