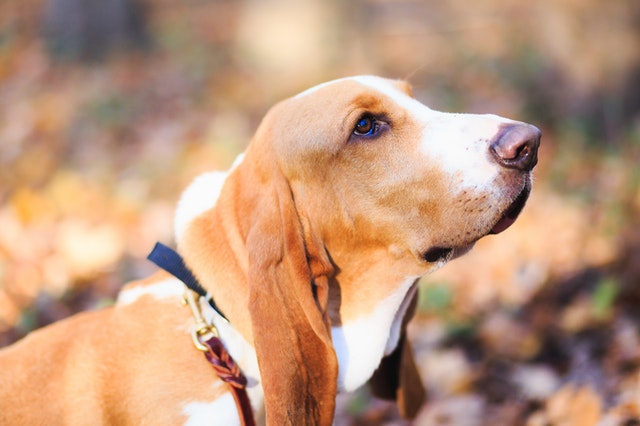 The third novel in the Hester Thursby series, Watch Her, will be available in December. Here, I share some fun facts about the Hester and her long-time boyfriend Morgan Maguire!

Hester is a research librarian at Harvard’s Widener Library in Cambridge, MA where she serves as the Americana expert, with a particular focus on popular culture across the decades. She loves topics as varied as vaudeville, World’s Fairs, and slasher movies. In Watch Her, she draws on her extensive knowledge of ‘70s cop show Police Woman to help solve the case.

When she’s not working at Harvard, Hester has a side gig finding missing people. She started it before tools like Facebook existed and used to think the gig would go the way of the corner video store. But there are still people out there who don’t want to be found. This time around she looks for a group of missing college students, and when she finds them, they start getting killed off.

Hester lives with her long-term boyfriend Morgan Maguire and his five-year-old niece Kate. To be more accurate, I should say that they live in the same house but keep separate apartments. Hester’s apartment is tiny and usually a pigsty. Morgan has much better habits and tastes and nicer furniture, so they spend most of their time in his apartment.

Morgan is a veterinarian. Together, Hester and Morgan have a basset hound mix named Waffles, but Morgan’s worst (and best) habit is saving animals in need, so they also have a constant parade of creatures great and small traveling through the house. (Hester wouldn’t have it any other way!) In Watch Her, they have a six-foot-long iguana named Ian staying with them. Thankfully, Ian is a vegetarian.

For their entire relationship, Hester and Morgan have had an unspoken rule that they don’t talk about their lives before they knew each other. Lately, though, Morgan has been breaking the rule, and in Watch Her, he proposes a game where they ask each other a single question each day. Hester reluctantly agrees to play along and learns a devastating truth about Morgan and herself.

Hester drinks Scotch, neat, and sometimes she drinks too much of it.

“Hits that elusive sweet spot yet again with an impeccable blend of intelligent and relatable characters confronted with a dangerous and complex crime in a fascinating setting. Hill masterfully ratchets up the tension until it’s impossible to look away. Hester Thursby fans will not be disappointed!”
–Karen Dionne, award-winning bestselling author of The Wicked Sister

While attending a gala at Prescott University’s lavish new campus, Hester Thursby and fellow guest, Detective Angela White, are called to the home of the college’s owners, Tucker and Jennifer Matson. Jennifer claims that someone broke into Pinebank, their secluded mansion on the banks of Jamaica Pond. The more Hester and Angela investigate, the less they believe Jennifer’s story, leaving Hester to wonder why she would lie.

When Hester is asked by the college’s general manager to locate some missing alumni, she employs her research skills on the family and their for-profit university. Between financial transgressions, a long-ago tragedy, and rumors of infidelity, it’s clear that the Matsons aren’t immune to scandal or mishap. But when one of the missing students turns up dead, the mystery takes on new urgency.

Hester is edging closer to the truth, but as a decades-old secret collides with new lies, a killer grows more determined to keep the past buried with the dead…