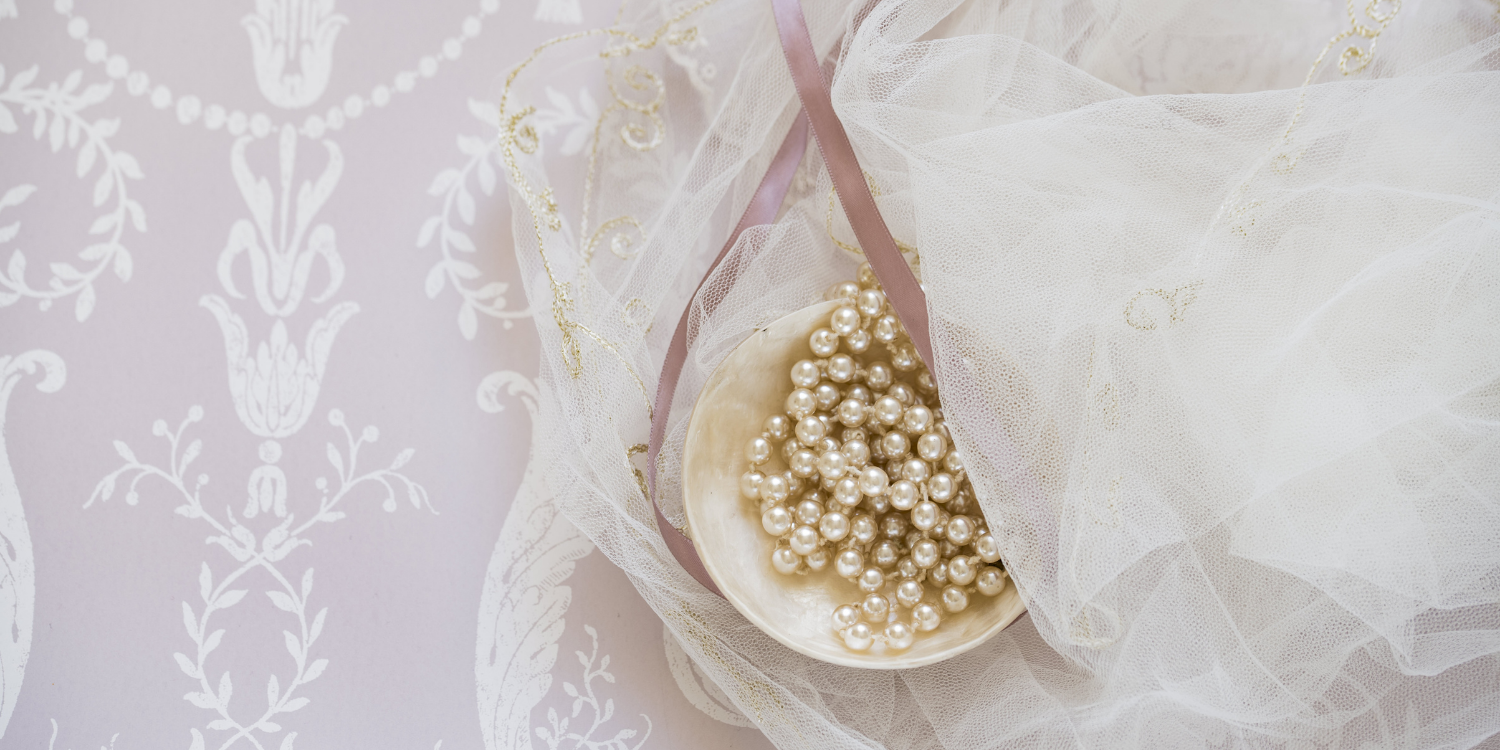 Q. Could you briefly introduce yourself?

A. My name is Dorothea Richards and I am not a main character, but I am in a position to observe and tell you lots of things you might not get from those two young women who are equal protagonists. My maturity and my experience of New Orleans puts me in a position of authority those two may or may not reach a few years hence. I am the Captain of Les Mysterieuses, the first all-female krewe of Mardi Gras. I am also quite active in the orphanage community, of which there are unfortunately many due to the raging Yellow Fever. Since my husband was an open-minded gentleman of some influence in the city, I have the advantage of both acquaintance among the reigning powers and familiarity with their workings and their weaknesses. I can also drive a car. In an out of the mules and horses and streetcars of this city. There is more that I could tell you, but I think this is enough. At least for now.

Q. What is your biggest dream?

A. My dream is for women’s equality, including the vote. But it will take us some time to achieve that. In the meantime, our best avenue, to my mind, is subterfuge that seems unalarming and fun—like this Mardi Gras Ball we are planning. Out of that, who knows what other avenues of progress can be made, one step at a time. We are likely to be involved in this struggle in one way or another for a very long time.

Q. What’s your favorite recipe in The Seamstress of New Orleans?

A. Now this one is easy! I adore this traditional Cajun dish, served as an hors d’oeuvres at the first planning luncheon where I first met Constance and began to persuade the young widow to take part in Les Mysterieuses’ all-female Mardi Gras krewe.

A. Ah, you make it so simple: Women, Courage, and Hope.

Against the backdrop of the first all-female Mardi Gras krewe in turn-of-the-century New Orleans, Diane McPhail’s mesmerizing historical novel tells of two strangers separated by background but bound by an unexpected secret—and of the strength and courage women draw from and inspire in each other.

“An undercurrent of New Orleans’s dark side propels the story, heightening the tension and supplying McPhail with a wealth of evocative details.” – Publishers Weekly

The year 1900 ushers in a new century and the promise of social change, and women rise together toward equality. Yet rules and restrictions remain, especially for women like Alice Butterworth, whose husband has abruptly disappeared. Desperate to make a living for herself and the child she carries, Alice leaves the bitter cold of Chicago far behind, offering sewing lessons at a New Orleans orphanage.

Constance Halstead, a young widow reeling with shock under the threat of her late husband’s gambling debts, has thrown herself into charitable work. Meeting Alice at the orphanage, she offers lodging in exchange for Alice’s help creating a gown for the Leap Year ball of Les Mysterieuses, the first all‑female krewe of Mardi Gras. During Leap Years, women have the rare opportunity to take control in their interactions with men, and upend social convention. Piece by piece, the breathtaking gown takes shape, becoming a symbol of strength for both women, reflecting their progress toward greater independence.

But Constance carries a burden that makes it impossible to feel truly free. Her husband, Benton, whose death remains a dangerous mystery, was deep in debt to the Black Hand, the vicious gangsters who controled New Orleans’ notorious Storyville district. Benton’s death has not satisfied them. And as the Mardi Gras festivities reach their fruition, a secret emerges that will cement the bond between Alice and Constance even as it threatens the lives they’re building . . .