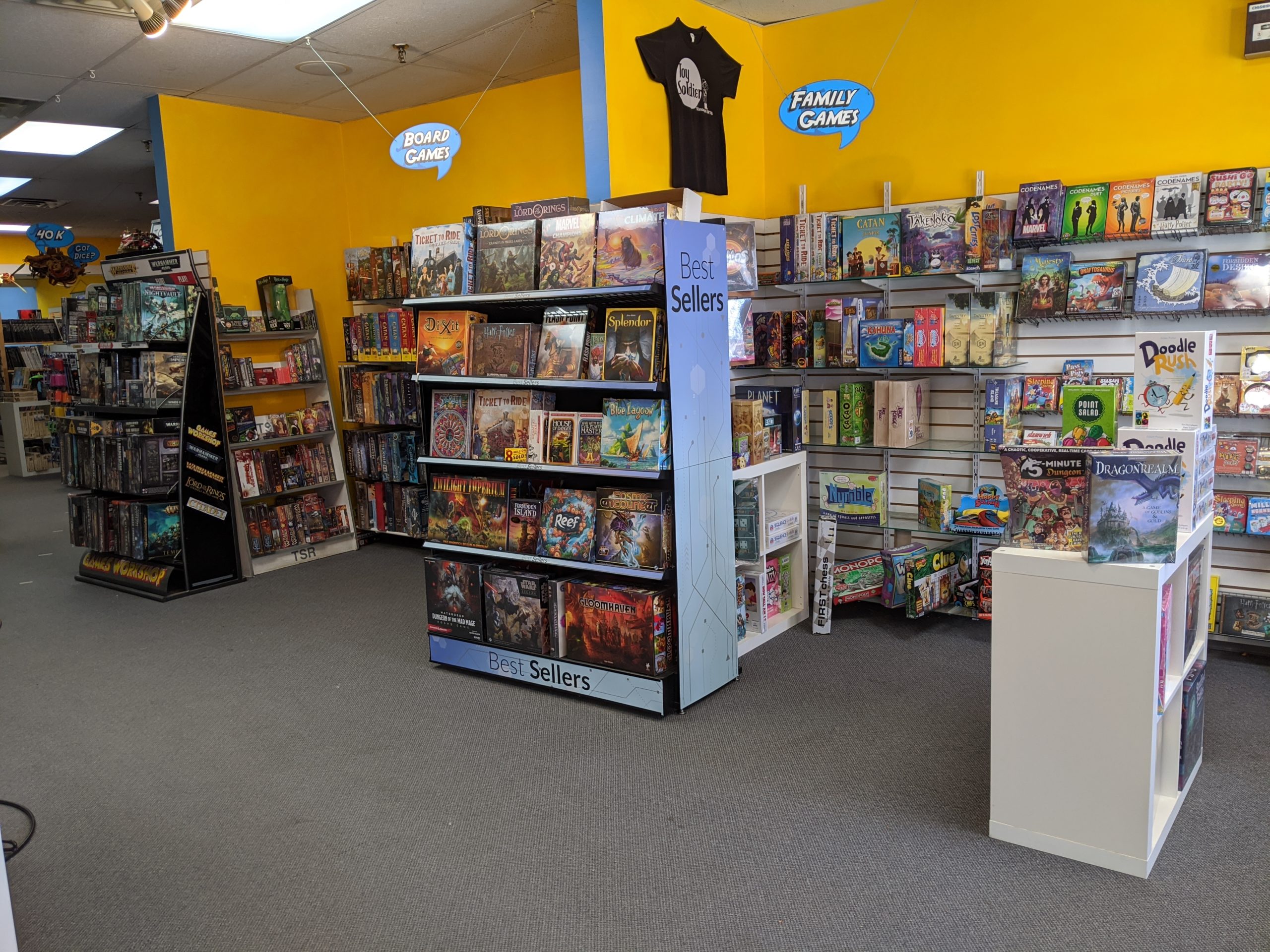 Murder at the Taffy Shop is the second Cozy Capers Book Group Mystery. Here’s the scoop:

It’s August, full season on Cape Cod, with plentiful sunshine and tourists alike. When Mac’s Bikes owner Mackenzie Almeida heads out for her early daily walk with her friend, she finds a horrified Gin staring at Beverly Ruchart, an imperious summer person, dead on the walkway next to Gin’s candy shop, Salty Taffy’s.

Lots of people wanted Beverly gone. But when the police find the murder weapon in Gin’s garage, the Cozy Capers book group members put their heads together to clear Gin’s name and to figure out who killed the woman whom almost everyone disliked. Mac’s bike shop is vandalized one night, and when the killer later invades her tiny house to finish her off, Bella, Mac’s African Gray parrot, comes to the rescue.

Authors do all kinds of research for their books. For this one, I had to make sure I knew what a taffy-pulling machine looked and sounded like. I needed to learn about the particular murder weapon I’d decided was perfect (no spoilers!). Of course, I recipe-tested the bear claws, the avocado deviled eggs, the pineapple-rum summer cooler, and the cod cakes.

Tim, Mac’s boyfriend, is a runner and is training for the (actual) Falmouth Road Race, so I researched when it takes place and what it looks like. When I learned a family fun run is also offered, I knew I would include that in the book for Mac’s niece Cokey to run in. And I checked out what blooms on Cape Cod in August and how to describe the alluring smell of Rosa rugosa, the beach roses that are everywhere.

In Murder at the Taffy Shop, one of the suspects works in a game shop, so I decided to set a scene there. Mac wanders in and asks him a few questions, trying to elicit information about the murder. Luckily, we have a game shop a few blocks away in my delightful New England town. Off I went to pay a visit.

The dude Mac talks to gets around to asking her why she came in. Not wanting to make him suspicious of her, she scrambles and says she needs a multi-generational game for her father’s birthday. I have the guy recommend Wise and Otherwise, a game my family loves, where players have to complete proverbs from around the world and then guess which is the real ending. 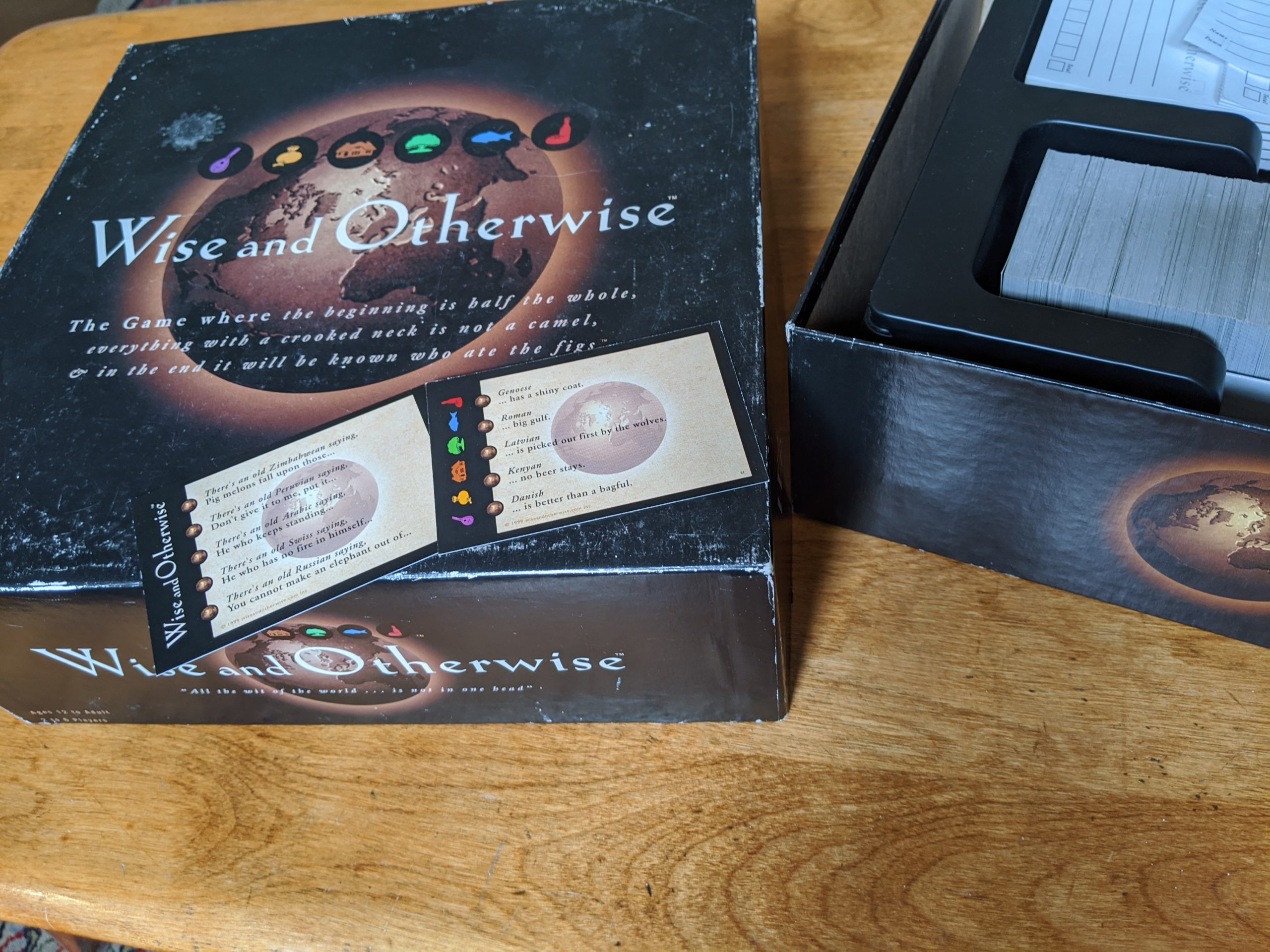 We often play it after a holiday meal or with a family with young children we’re close to.  It’s definitely fun across the generations.

Readers: What’s your favorite game to play with people of all ages? 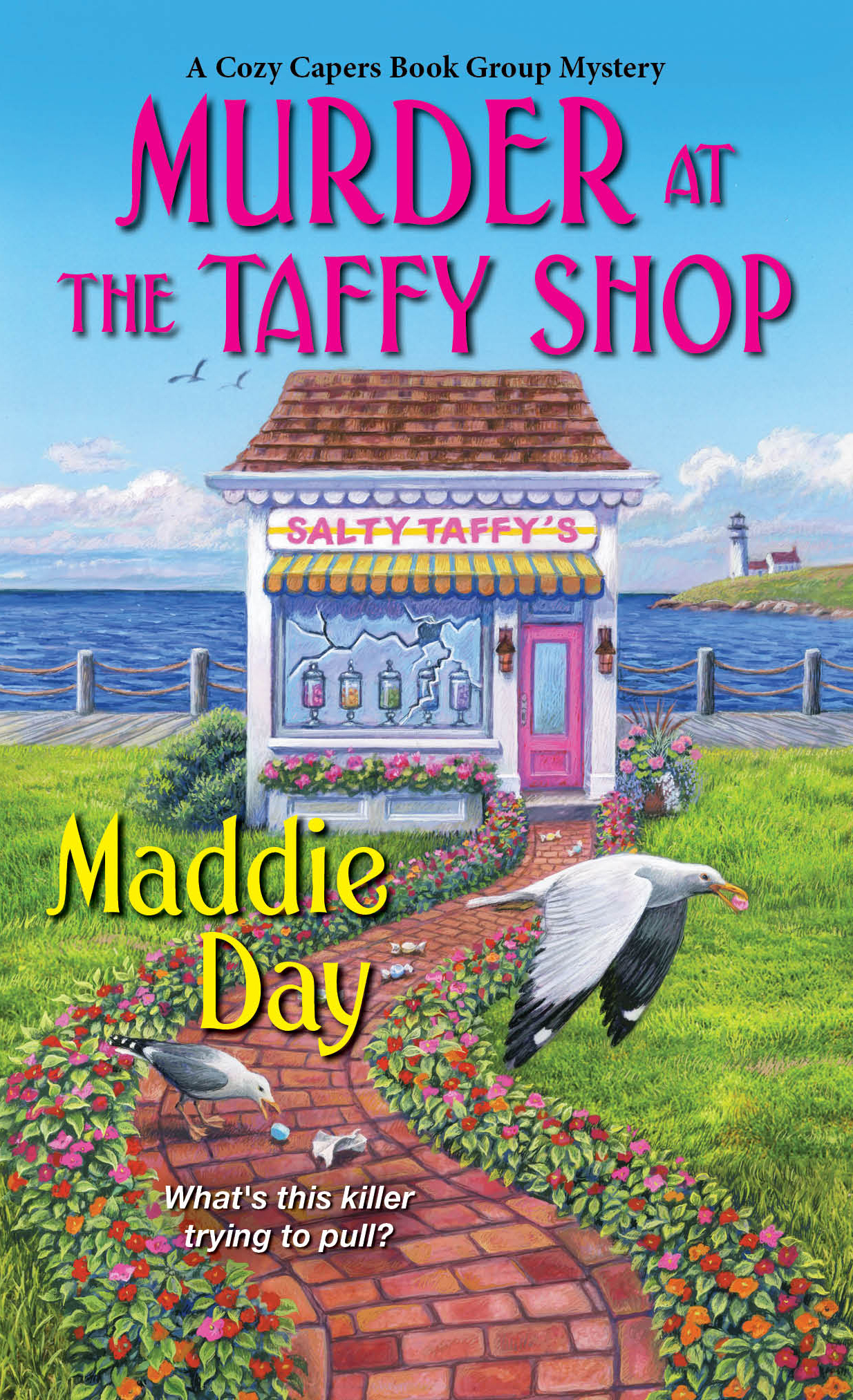 Murder at the Taffy Shop releases March 31 in a one-year paperback exclusive from Barnes & Noble. Murder on Cape Cod, the first in the series, went to wide release on December 31, 2019 and is available in several formats wherever books are sold.

Agatha and Macavity finalist, Maddie Day pens the Country Store Mysteries and the Cozy Capers Book Group Mysteries. As Edith Maxwell she writes the Quaker Midwife Mysteries and award-winning short crime fiction. With twenty books in print and more in production, Day/Maxwell lives north of Boston, where she writes, gardens, and cooks. Find her at MaddieDayAuthor.com and as @MaddieDayAuthor on social media.

When your mother is an astrologist and your dad is a minister, you learn to keep an open mind. Which is just what Mac loves to do—exercise her mind by puzzling out fictional clues in the mystery novels she reads and discusses with her Cozy Capers Book Group.

But now Mac’s friend Gin has found herself in a sticky situation. After wealthy genealogist Beverly Ruchart is found dead outside Gin’s taffy shop, the candy maker becomes a person of interest. When it’s revealed that Beverly was poisoned the night Gin brought a box of taffy to a dinner party at Beverly’s house, she’s bumped to the top of the suspects list. It’s up to Mac and her Cozy Capers crime solvers to unwrap this real-life mystery. But this time they might have bitten off more than they can chew . . .