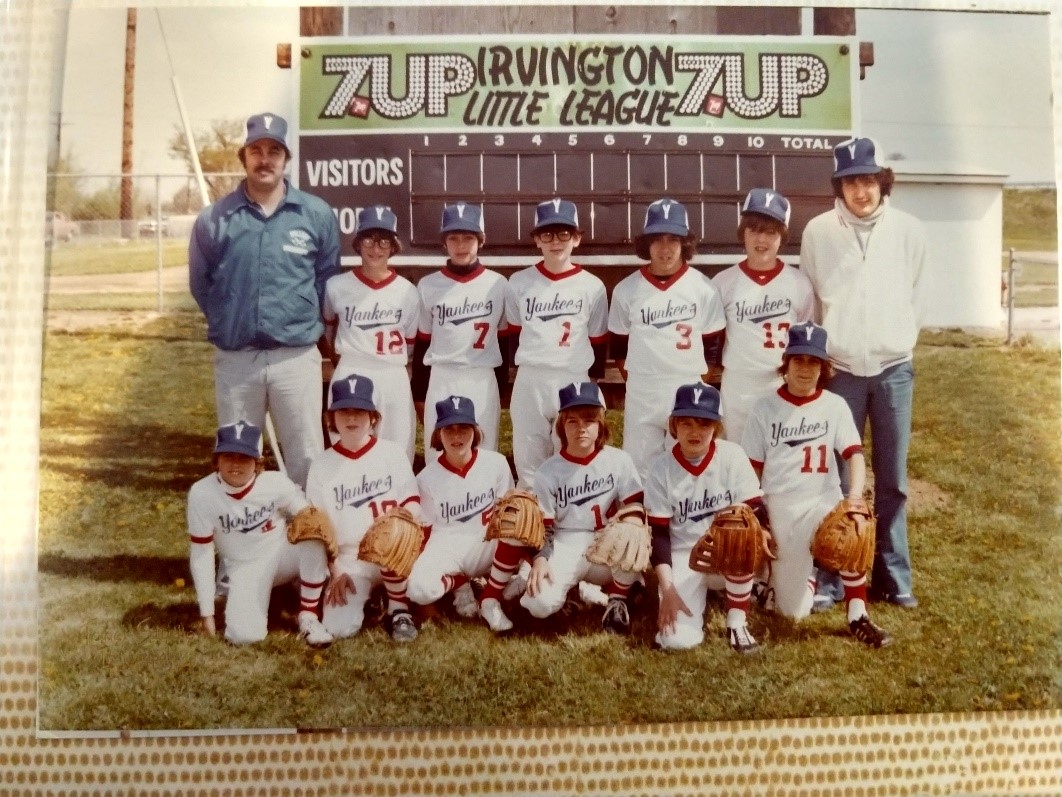 Hi, friends and welcome to July, the hottest time of the year in Indiana! While summer isn’t my favorite season of the year, it is the one that seems to have made the most memories. And since A Genuine Fix makes its arrival on July 16, the day my father was born, I thought it might be fun to share some of those memories of being a kid in the summer.

I grew up in the seventies, in a neighborhood in which most moms were at home, if you wanted to go somewhere you walked or rode a bike, and the only TV worth watching was on Saturday mornings. School was out by Memorial Day and we didn’t return until Labor Day, so that meant we had three full months of summer fun.

Out of the house.

If you’ve seen the delightful film The Sandlot, you’ll recall Scottie Smalls and his pals spent the summer playing baseball, going swimming, or spending the night with friends. Growing up, my summers were a lot like that. I played baseball at Irvington Little League and played in the water at the local YMCA. That’s me in the middle of the back row in the picture below.

Another thing I did every year was participate in the library’s summer reading program. Every week, my friends and I would visit the Brown Branch Library. We’d turn in our books at the reading program and watch with wide eyes, tingling with excitement, as the librarian punched new holes in our cards to signify the points we’d earned over the past seven days. 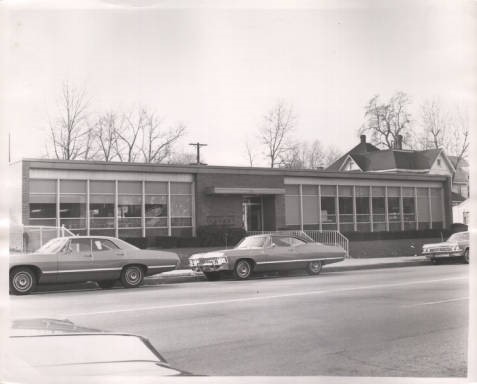 Most of us cashed in our points as soon as possible and got small prizes like candy rings or plastic bugs. A few had the discipline to let those points add up and get something really cool, like a new book, later in the summer.

Man, that was fun.

It also played a big role in cementing my love for reading. These days, my swing is a little slow for baseball and I’m past my prime playing Marco Polo. I’m still in love with books, though. The Brown Branch library is no more, replaced by the larger and more modern Irvington Branch. But the memories remain. For me, the library will always be a part of the best of summer, just like baseball and swimming.

Thanks for stopping by and letting me share with you a few summer reflections. So, how about you? What are some of your favorite summer memories? Tell me about them.

Until next time, wishing you sunny skies and warm breezes!

Running the family literary business while preparing for her best friend’s wedding, chairing a park planning committee, and getting her rescue cat to bond with her boyfriend’s golden retriever doesn’t leave Allie Cobb much time for crime-solving. But when the guy who stood her up the night of her high school senior prom is killed and dumped in a pile of mulch, Allie’s suddenly the prime suspect.

It’s insulting enough that gambler, drunk, and all-around lowlife Georgie Alonso was found on the site of the memorial park honoring Allie’s deceased father. Now she’s fighting to clear her name and hold off a rush to judgment. But politics, decades-old secrets, and a slew of high-profile suspects make dangerous bedfellows as the eve of the park’s grand opening draws nearer. She’ll have to nab a killer soon, before her storybook life gets a bad ending . . .