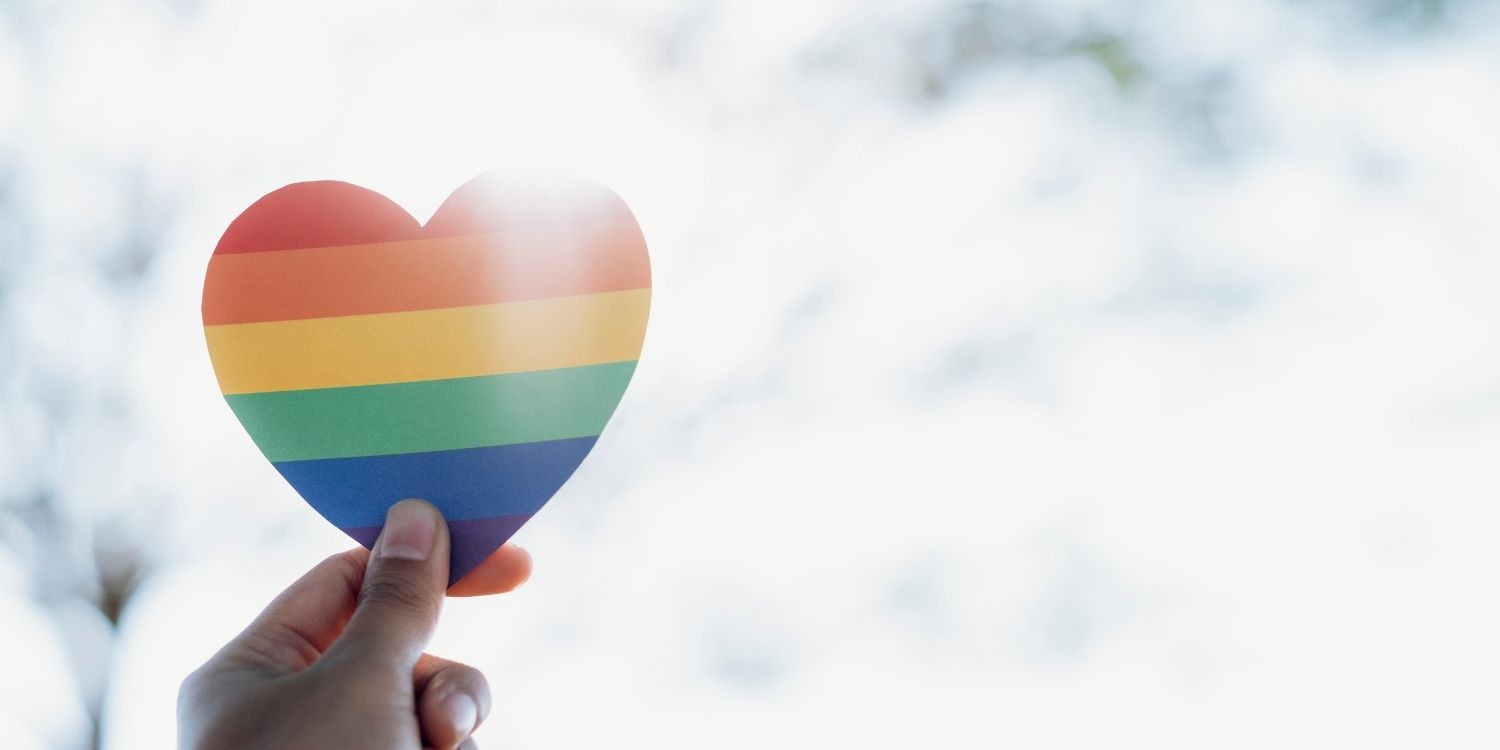 The Church and the Plagues

As a former Catholic, a recent news item regarding the faith I was raised in did not surprise me in the least:

Back in the 80s, the catholic church fought against the distribution of condoms as a public health measure to prevent the transmission of HIV, and continues to do so today. Going back even further – to the 14th century – the Catholic Church told terrified and grieving Europeans that the devastating black plague was God’s divine retribution.

Blaming victims has been part of the Catholic hierarchy’s playbook since day one, which strikes me as counterintuitive since according to the church teachings, Jesus was compassionate enough to walk with the lepers. But as Julia Shapiro wrote of the church and the Black Death in The Humanist, “The only believed cures for disease were prayer, giving up money and property to the church, and devotion to God.” In other words, the church enriched itself through tributes made by the desperate.

Thankfully, a faith the size of Catholicism has never been a monolith, no matter how hard the Vatican tries to enforce its rules. Early in the AIDS epidemic, Catholic hospitals were on the front lines of AIDS care in the United States, and like every other health care system in the world, they didn’t get it right at first.

In After Francesco, several of the characters are patients and visitors at St. Vincent’s Hospital in Greenwich Village, one of the neighborhoods hardest hit by AIDS. St. Vincent’s was run by the Sisters of Charity, and in the early days of the pandemic, they just didn’t get it at all. A protest by AIDS activists in the hospital’s emergency room led to a dialogue between St. Vincent’s and AIDS activists, which resulted in a higher quality of care for all patients, including gay men living with AIDS.

As is often the case, it is the people on the front lines who get the job done, while the higher-ups sit in judgment. I remember outreach workers from Catholic Charities surreptitiously coming to the Minnesota AIDS Project, where I worked in the 80s, to get condoms to distribute to addicts and the homeless. When it comes to disease, the church has never known best, and with the recent pronouncement regarding Johnson & Johnson and AstraZeneca vaccines, nothing seems to have changed.

“Like Rebecca Makkai’s The Great Believers, author-activist Malloy’s newest novel is a heartrending portrayal of the realities of healing.” – Oprah Mag, Best LGBTQ Books of 2021

The year is 1988 and 28-year-old Kevin Doyle is bone-tired of attending funerals. It’s been two years since his partner Francesco died from AIDS, an epidemic ravaging New York City and going largely ignored by a government that expects those affected to suffer in silence, thrusting unjustifiable shame and guilt on top of their loss.

Some people might insist that Francesco and the other friends he’s lost to the disease are in a better place now, but Kevin definitely isn’t. Half-alive, he spends his days in a mind-numbing job and nights with the ghost of Francesco, drunk and full of memories of the life of a man who was too young to die.

When Kevin hits an all-time low, he realizes it’s time to move back home to Minnesota and figure out how to start living again–without Francesco. With the help of a surviving partners support group and old and new friends, Kevin slowly starts to do just that. But an unthinkable family betrayal, and the news that his best friend is fighting for his life in New York, will force a reckoning and a defining choice.