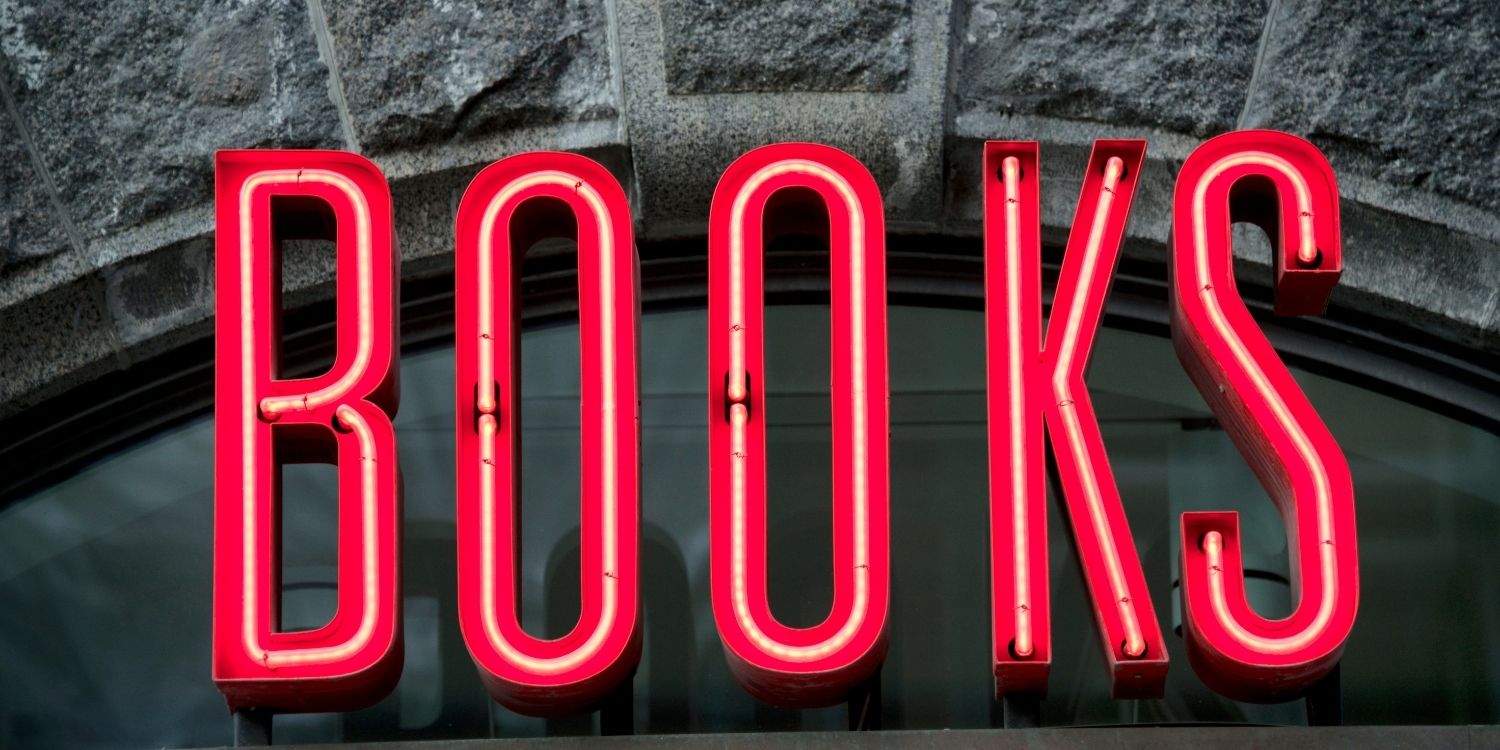 One of the things I love is going through old bookstores, garage sales or even just stores that have old books. I’m always looking for the oddity. Sometimes it’s a memory book – one I’ve had before and loved the story. Sometimes it’s just a book or an author that I’ve been meaning to read.

Like when I was in NYC and found a street book vendor. He had a copy of Illusions by Richard Bach. I got this book from my Double Day book club. It was a mail order club where you get ten books for a buck to sign up and then you have to return the card by a certain day or you get a new book. I bought a lot of books just because I didn’t turn in the card. Illusions might have been one of these oops purchases. But I LOVED it. I read it over and over as a manual for life. It’s probably why I’m very positive and think anything is possible.

Anyway, I bought the book since I’d lost my copy in a move. And, in the inscription, I found that someone had given this copy as a gift to his girlfriend. Apparently, their relationship didn’t last. But now I have my book again.

I’m still looking for a copy of an old school book. I’m pretty sure it was an English or language arts book published by McMillon and had a blue and white cover. It’s a second grade reader and had a poem in it about Mark being out in the Dark in the Park. I think that poem was my first paranormal read and I’d love to find it to see what it really said.

I always come out of a friend’s bookstore visit with a pile of books to add to my collection (including the visiting author.) The last time I was there, I bought a copy of the Alchemist by Paulo Coelho. I still haven’t read it, but it’s been on my TBR list for a long time. Now it’s on my TBR pile.

And I’m always picking up a new cookbook when I travel.

So when I started thinking of Mia’s grimoire for Two Wicked Desserts, the second book in the Kitchen Witch series, I wanted it to be more than just a book of spells. I wanted it to be a family history of the spells. Ones that pass down from mother to daughter or in this case, Grans to Mia. And of course, Dorian’s spells passed to his child when he died even though his spirit is still around.

The grimoires play a big part in this second book in the Kitchen Witch series because, well, they’re books. And people of our ink, we love books. Old and new.

What was your favorite book that you found? Or should I say, found you?

Magic Springs, Idaho, may be a small town, but Mia Malone is living an enchanted life running her own catering business and cooking school. And while she’s teaching the locals culinary craft, her grandmother is teaching her witchcraft for the day she inherits the family magical spells that have been passed down for generations. Unfortunately, all that knowledge is not helping Mia or her grandmother in removing the spirit of warlock Dorian Alexander from Mia’s cat Mr. Darcy.

But even though Dorian hasn’t yet left this earthly plane, his spells have already been transferred to his daughter Cindy’s grimoire. An actress looking for her big Hollywood break, Cindy is hoping there’s something in her father’s bag of tricks to make her a star. But playing with magic has only resulted in a trip to Idaho where Cindy finds herself the number one suspect in the murder of a hitman whose body was found in the garden of Mia’s Morsels. Now it’s up to Mia to conjure up a killer before everything she’s worked so hard for vanishes with a poof!