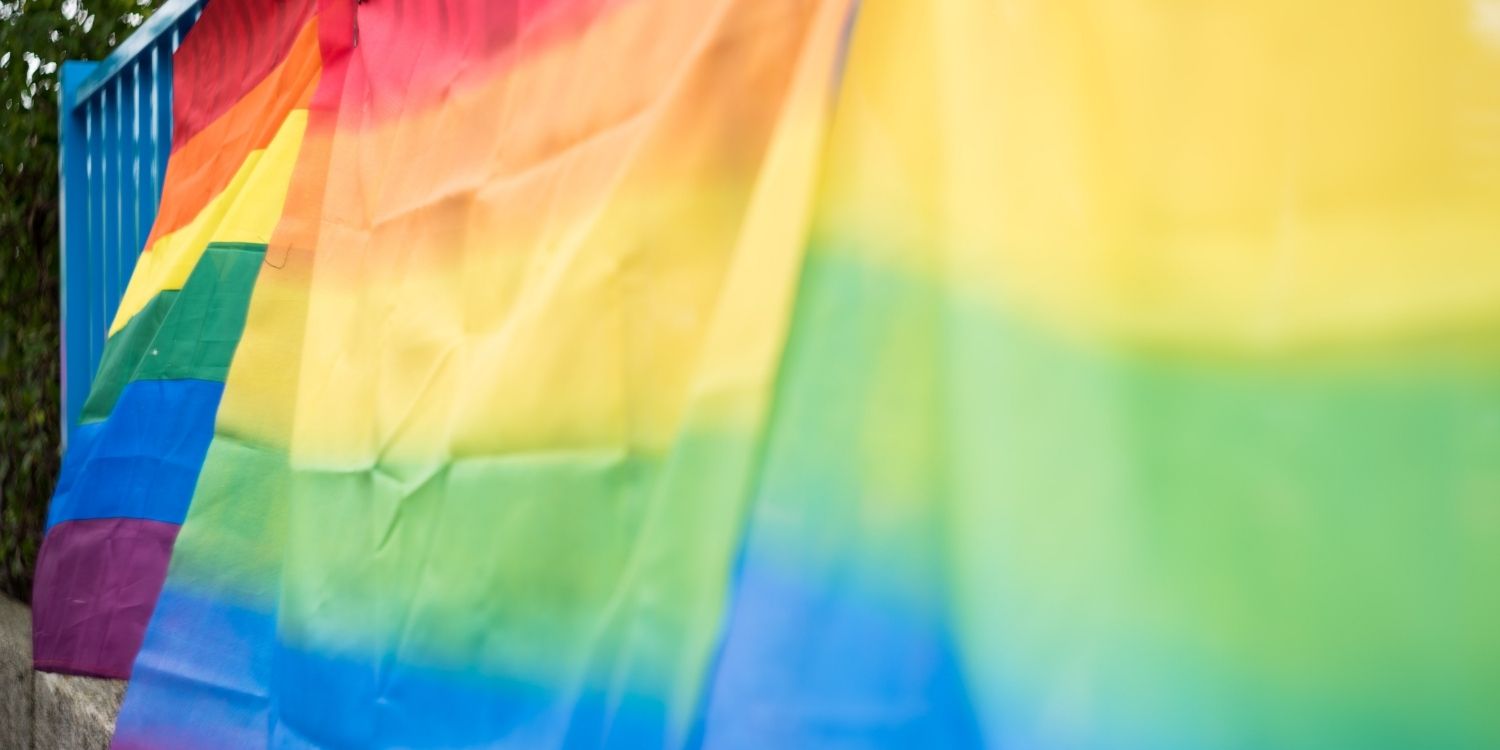 Please note that the books reflect the time in which they are written, and some of the early nonfiction includes theories about the disease and its transmission that have been proven false.