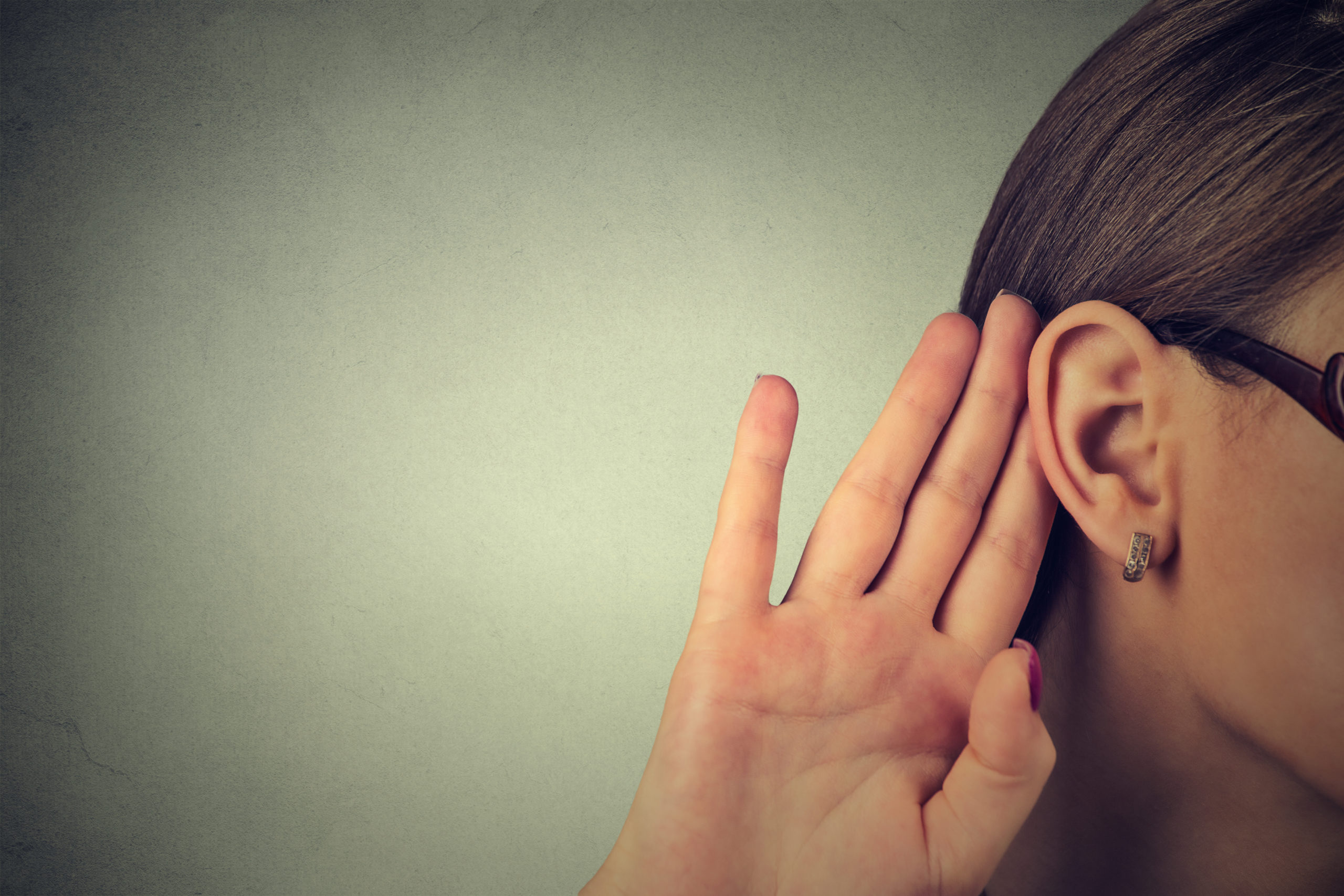 “You get hit and it hurts!”

That was my husband’s answer to my question, “What’s it like?” after his first bout on the boxing team at college.  (Yeah, we were in college, and we were married.  I know!)

They did wear headgear, I should point out, which is more than most couples can say when they get into a fight!  You get hit and it hurts.  Worse, you rarely end up with even one winner.  And you poison the atmosphere of your relationship.

A marriage without fighting and arguing?  A fairy tale, you say.  Nope.  More like a true romance.  That is, it’s totally do-able.  By you.  Starting today.

It does start, of course, with a disagreement.

Let’s say you wake up one day, turn vegan, and decide you want to go all vegan on me.  And I’m, like, NOPE. So far, no fight.  Just two people in two different places with two different needs.  Two people feeling hurt and abandoned because they seem so far apart, so shocked at the other’s position.

Most important, feeling hugely afraid and disempowered by the risk of what they might lose if the disagreement doesn’t end well.  That’s, by the way, where the fighting starts: fighting is really just the “don’t mess with me” posturing we do so we don’t lose.  Except our partner does the same thing.  And in the end, well, it hurts.

But here’s what successful couples do, starting from the very same starting point.

They listen to each other.  Okay, you have some nutty eating plan you want to roll out!  So!  What exactly did you have in mind?  (And cancel the word nutty!)  More like, “Tell me what you had in mind, exactly?”  Find out everything you can about your partner’s needs, motives, plans, hopes…everything.

Then only when one of you has had what they call a full and fair hearing, switch over and give a good listening to the other partner.

See?  No fight, no argument so far.

What has happened is that two people who care about each other feel heard and understood.

Develop some options.  The options have to reflect the new reality that you listened to each other and heard each other.  Your health concerns and moral issues with eating meat are important to you.  Any option we put out there has to take that into account.  But it also has to take into account the fact that I like eating meat and cheese and eggs and have no need or wish to change.

But, hey, you’re two smart people.  And if you put your smarts into figuring out some good options—some least-bad options!—you’ll be putting your relationship in a good place.

And still: no fights, no arguments.

Then, you play out those options.  “Okay, so suppose for one month we went totally vegan at home, and of course you eat however you want at work or if we get takeout.  You’ll still get to eat meat every day!  At the end of the month we’ll revisit the situation, and see how it’s working?”  Then you talk about how that would work in the reality of your life.  How might things go wrong with that?  How might either one of you sabotage that?  The point is, work through the option as if you were trying to make it work!

What happens most of the time for most couples is that there isn’t a moment when anyone wins.  It’s just that a good-enough option emerges and you’re both content to get on board with it.

And it takes less time than a fight, especially if you factor in nursing all the hurts that we walk away with after a fight.  Plus you end up feeling way better about yourself as a couple.

Bestselling author and relationship expert, Mira Kirshenbaum examines power dynamics in relationships and teaches couples her three-step method for ending their power struggles and finding their way back to love.

How do two well-meaning people who genuinely care about each other end up in a damaged, unsatisfying relationship?

Every couple faces conflict and often the root of the problem is how we’re not getting our needs met. Initially, we will try to remedy it with reasonable requests–or hints–and a kind tone. But when that fails, we feel disempowered, which leads to sighs, eye rolls, silences, subtle put-downs, insults, and even threats. These are power moves. And while we often engage in power moves unintentionally, the result is the same: our partner feels disempowered and will try to re-empower themselves. Thus the continuous, endlessly destructive dynamic takes hold.

Relationship expert Mira Kirshenbaum, bestselling author of Too Good to Leave, Too Bad to Stay, reveals a better way with her three-step method for conflict-free problem solving. By recognizing each partner’s power moves, we can instead find mutually satisfying ways to heal our hurts and meet each other’s needs.

Non-judgmental, compassionate, and wise, this is an indispensable guide to help couples end the negative cycle and get back to the loving understanding that brought them together in the first place.