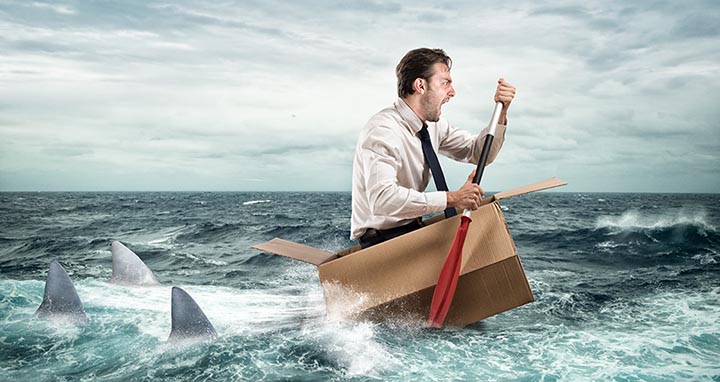 “Don’t let the fear of striking out hold you back.”
–Babe Ruth

I’m a huge baseball fan, so of course, when I talk about overcoming fear, I have to use a quote from Babe Ruth, but it also reflects one of my greatest weaknesses. For years I dreamed of becoming a writer. I diligently worked on my craft. I read, I wrote, I learned about the business, I went to conferences and chatted with other wanna be authors. It was glorious. I truly reveled in the process of achieving my goals. The only problem was the fact that I was polishing my manuscripts over and over. They were never quite good enough to send off to an editor or an agent. Just a few more tweaks. Just another read-through. Or maybe I would just start a whole new book. After all, the trends were constantly changing.

I wasn’t afraid of hearing no. I’d been an actress for years. I’ve had NO shouted at me before I ever reached the center of a stage during auditions. Nothing like being rejected before you even start.

No, my fear was that I would give up on my dream.

As an actress I’d been trained to accept that a director was looking for a certain type or a vision that I had no control over. If I didn’t fit that vision, then I shrugged and moved on to the next audition. But my writing was so deeply personal, I wasn’t sure that I could endure being told it sucked. What if I packed away my typewriter (yes, I really am that old) and let my dreams die?

As long as my manuscript was safely hidden in my desk, it couldn’t be revealed as a worthless piece of trash and I could continue to pursue my dreams.

Finally, I knew I had to walk up to the plate and try to hit a homerun or strike out. And you know what, I struck out. A lot. But I soon realized that my fear was gone. This fantasy of becoming an author was now a quest that I was determined to conquer. There was no giving up. No packing away my typewriter. In fact, every ‘no’ made me more determined. And in time, I sent the right story to the right editor and I heard ‘yes’!

The only way for a dream to die, is to let it wither out of fear.

Every Small Town Has A Secret

The rolling fields outside Curry, Oklahoma, are a beautiful spot to ramble on an early spring day . . . and a lonely place to die. Among the prairie grass and wildflowers, a killer kneels beside a curled-up figure, plunging a syringe beneath skin to deliver the fatal dose. And as the victim’s last breath mingles with the air, it sends a warning out to the world: This is just the beginning.

Rejecting her judge father’s prestigious connections, Ellie Guthrie opened her own law firm in Curry. But something strange is going on. Ellie’s tires are slashed. Dead rats are dumped on her patio. Her neighbor, former FBI agent Nate Marcel, insists on watching out for her. And then bodies begin turning up—supposed overdoses that Nate suspects are something much more sinister.

Is Worth Killing For

There’s a killer in town, toying with her, drawing both Ellie and Nate into a web of murder and vengeance. To find answers, she’ll have to unearth this small community’s dark and twisted past . . . before it’s her turn to die.

“A satisfying mystery . . . Ivy’s clever foreshadowing keeps the tension high throughout this fast-moving tale, and the romance sizzles.” —Publishers Weekly