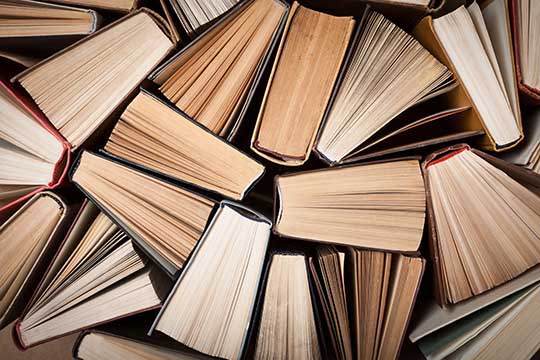 Lately though I’ve tried some new authors and I’ve been reading a lot of stories revolving around women who are not only victims, but also villains and/or heroines.  Or maybe a little bit of all three?  Often these women are not what they seem.  Anyway, I find my self rooting for these characters who are so multidimensional and totally flawed, all of which makes them intriguing and fun.

I just finished My Husband’s Wife by Jane Corry and I loved it! Lily and Carla are perfect foils for each other.  Lily is a married lawyer is struggling with secrets of her past and a crumbling marriage while Carla is trying to make the best life possible for herself, a girl who has always felt “different.”  Carla, who starts out as a child in the book, doesn’t care what or who gets in her way, but she’s met her match with clever, self-determined Lily whose secrets not only propel her, but emotionally hobble her.  I could not put this book down!  I liked it so well, I’ve got another one of her books, Blood Sisters, teed up.

A couple of months ago I read a preview copy of Nancy Bush’s Jealousy.  Wow! Nancy’s my sister, so I could be a little prejudiced, but I loved the story revolving around three women, sisters Lucy and Layla and their sister-in-law, Kate, all very different women with different, rivaling goals.  The book is set in Oregon and brings in a detective from Nancy’s other books.  Remember September Rafferty?   September shows up to help solve several murders.  Jealousy has a unique set of secondary characters and long buried family secrets that lead to murder and suspense.  Jealousy is right up my ally and one of Nancy Bush’s best!

Right now I’m in the middle of A Stranger In The House by Shari Lapena and I find it intriguing.  I don’t know how it ends, yet, but it’s caught my interest because it’s a mystery involving Karen, woman who seems to have lost her memory in a automobile accident that nearly took her life and left a murdered man in its wake.  I love a good amnesia story and  I can’t wait to find out what happens next.

I’ve also recently read Behind Her Eyes by Sarah Pinborough, and The Woman in the Window by A. J. Finn, both of which I highly recommend. Both books have strong female characters who propel stories filled with murder and deception and unique twists which keeps the reader guessing.

London Danvers disappeared almost twenty years ago. The youngest child of hotel tycoon Witt Danvers—and the only child with his second wife, Kat—London hasn’t been seen since. Over time, many women have claimed to be the long-lost heiress. Adria Nash is the latest. But from the moment Zachary Danvers sees her, he believes Adria is different. For one thing, Adria looks just like Zachary’s former stepmother. For another, Adria knows personal details only London could have known.

Just four years old at the time of the kidnapping, Adria can’t be sure if what she feels in her gut, and what she’s been told, is true. She has no memory of the abduction, and confronting Zach is the only way to get answers. Yet she feels a deep sense of dread. London’s nanny also vanished that terrible night. And Kat Danvers fell to her death under suspicious circumstances soon after. If Adria really is London, she stands to inherit a fortune—but will she also become a target?

Who knew we could swoon over a two sentence romanc