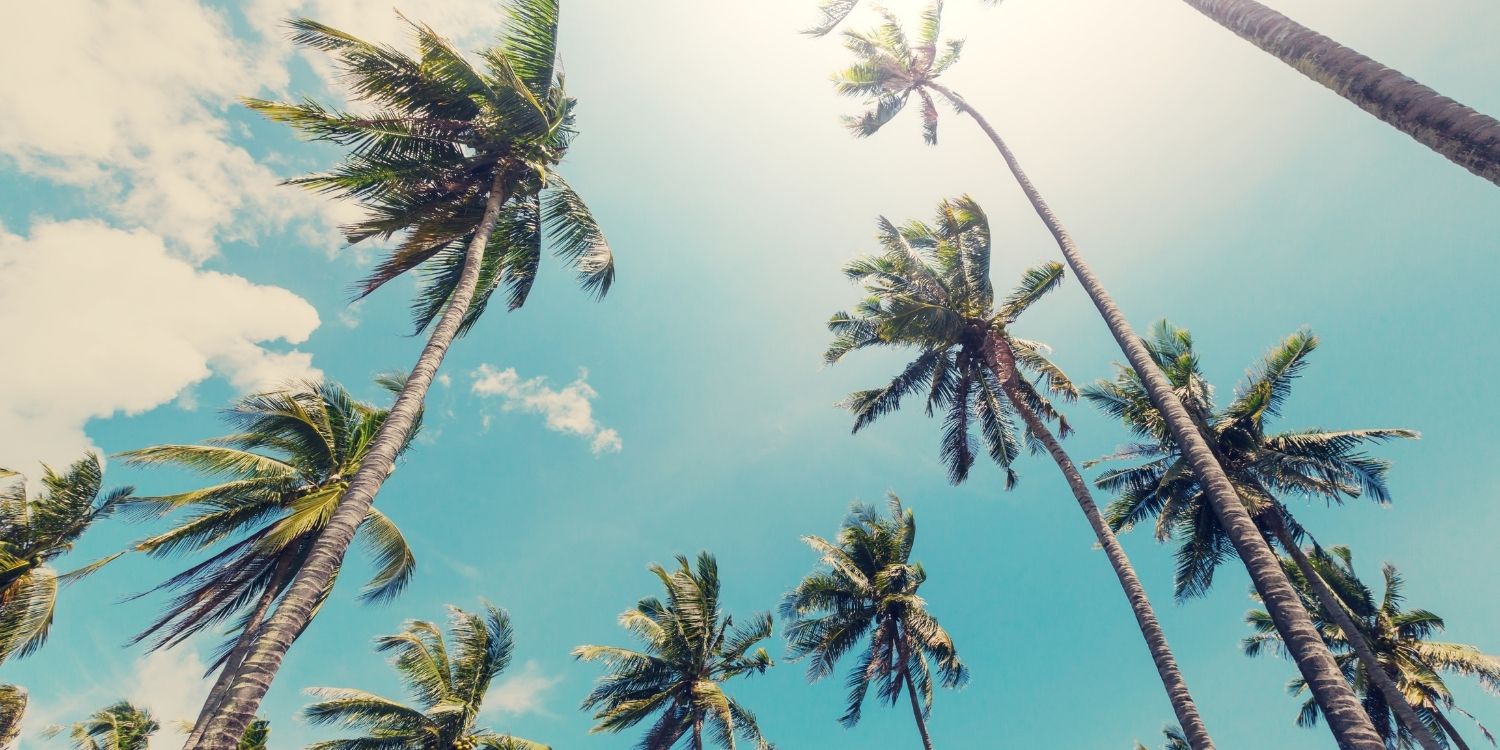 Anyone who knows me personally or follows me on social media is aware of the close ties I share with my familia. In the Oliveras casa, our bonds are tight. Sure, we argue, we disagree, and we don’t always get along. But like many other families—Latinx or not—there’s a thread that binds us together that’s almost impossible to clip.

That idea holds true with the Navarro familia in my “Keys to Love” series. Luis even mentions this unbreakable tie in Island Affair. Despite the tragic riff between him and his younger brother, Enrique, Luis acknowledges that when it comes down to it, they have each other’s back. In Anchored Hearts, Enrique refers to this bond in conversation with his best friend—also his sister Anamaría’s ex and our book’s hero—Alejandro. Even though Enrique and Ale have been best buds since childhood, they both recognize that Enrique’s loyalty will always lie with his sister.

In our Latinx comunidad, these ties extend outside our immediate circle to include close friends who become, in essence, extended familia. Anamaría shows us this by the close relationship she has maintained with Alejandro’s loved ones—caring for his parents and abuela, babysitting his niece—despite the pain and rejection she felt at his decision to leave and never return, to their island and her. What he threw away so easily (in her mind), she cherishes.

At its best, this is what familia does. Protect us. Show unconditional love. Support and shape us and our lives. Whether it’s blood relatives–like the Navarros–or found family–those we choose like the Mirandas, these relationships often define us.

But when conflict pushes us apart…when the dynamics of family life shift, putting our loyalty or love in question…Those ties are threatened. We find that thread stretching until it begins to fray, unravel, and come dangerously close to breaking. That’s what we see with Alejandro and his father. Ale’s desire to blaze his own path, different from that of his patriarchs, is seen as disloyal and disrespectful. Ultimately Ale’s dream drives a wedge between him and his father.

Theirs is a classic conflict where old ways of thinking clash with new visions and ideas for what it means to honor those who paved the way. For father and son, like many others at odds with a loved one, life feels out of balance, incomplete. And yet, pride has kept both men from admitting their mistakes or revealing the sense of loss they’ve felt over the past decade apart. A decade that has stretched their binding tie almost to the breaking point.

These relationship threads woven through my characters’ lives create a beautiful tapestry that defines them. The good and the painful. The times of joy and the times when comfort is needed. The same is true for all of us. Whether we find that support and love in our blood or found familias, we need it.

So today, though the miles or a pandemic may separate you and your loved ones or maybe, thanks to the pandemic, you’re thinking you could use some separation, take a moment to examine your familia ties. Cherish the ones that remain strong, consider ways to strengthen those in need; give thanks for them all.

Wishing you and your loved ones good health, much joy, and lots of time to get lost in a great romance!