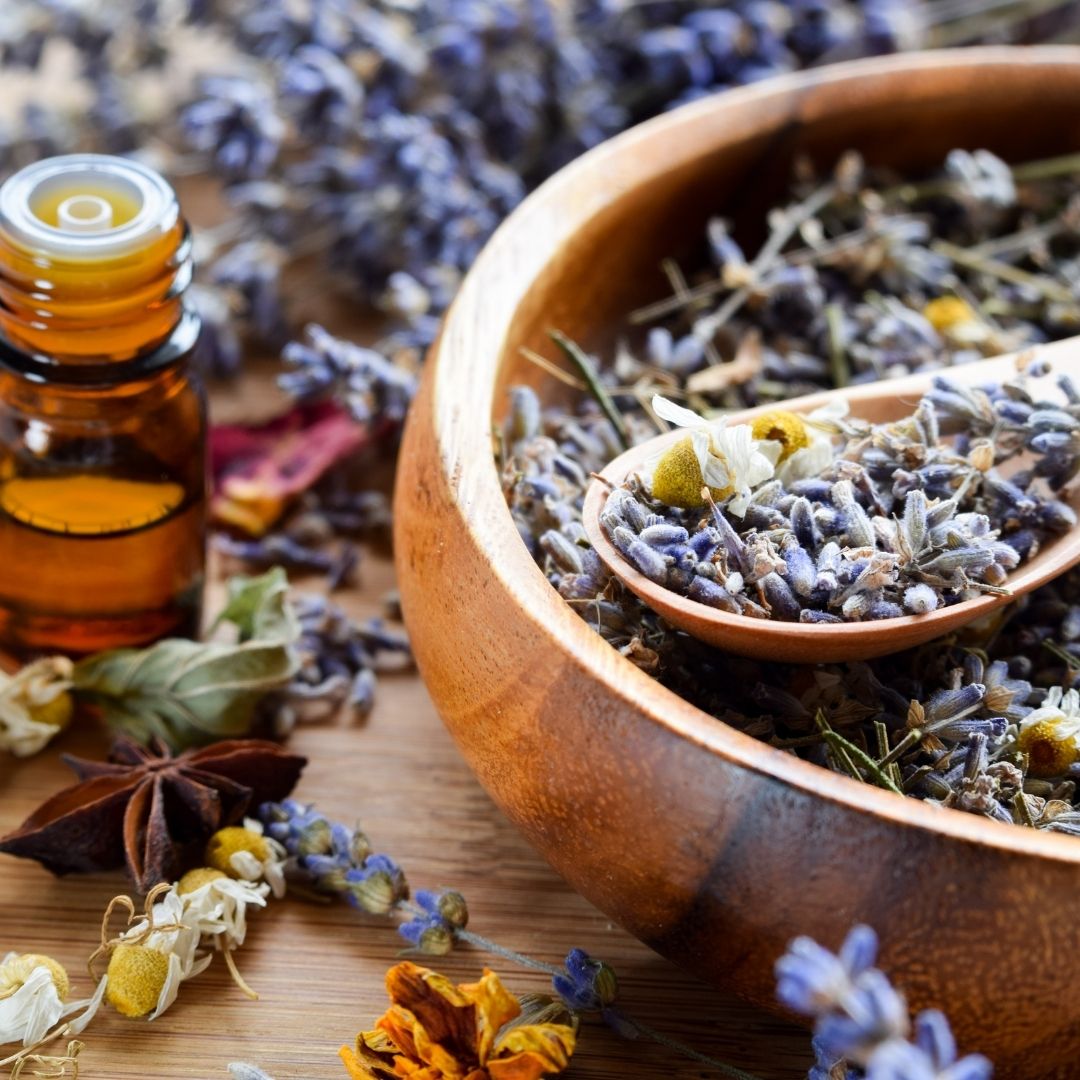 Petunia is the oldest of the sisters and she’s often found leading the charge. She was valedictorian at Fairy Godmother Academy and is an Honors Level Meddler. She got her nickname for… well… many things, but chief among them is turning a certain Prince Charming into a frog for courting her and Bluebonnet at the same time.

Her arch enemy is also a magical meddler. His name begins with “R” and she’s vowed to never speak his name aloud. If she must refer to him, she calls him “Rumpled Foreskin.” And while her level of petty knows no bounds, neither does the endless well of her heart.

With her magic, she can appear any way she chooses, but most often adopts the shape of a rounded, bespectacled grandmother. First, because it’s comfortable. She likes the extra padding on her hips, and second, she’s so very often underestimated and therefore, makes it quite easy to get away whatever schemes she happens to hatch.

Fun fact: While Petunia is often the incitement for most of their adventures, she wouldn’t enjoy them half as much without her sisters.

Bluebonnet is the middle child, but acts more like the youngest. She’s a free spirit who loves nothing more than sugary treats and plotting to help destiny along her way. In her free time, she loves harassing a certain pirate ghost with whom she’s had a longstanding affair. Bluebonnet is always up for a scheme and she’s the kind to jump first and plan how she’s going to land later. It’s served her well thus far. Even that time when Prince Charming kissed her.

Baking and food spells are her specialty. So while her meals are always delicious, beware of Bon-Bons bearing pie. You might just find yourself falling in love.

Fun fact: Bluebonnet’s secret wish is to meddle in Petunia’s love life. She wants her sister to have a chance at a grand love. But she knows Petunia would smite her mightily if she did.

Jonquil is the youngest of the trio and the most reserved. She’s the brakes on this wild ride, and very often the voice of concern. She keeps the other two from veering too far off course. However, once her sisters stuff her full of sugar, she’s usually ready to put the pedal to the metal and sometimes their most outlandish ideas are born in Jonquil’s sugar-fevered brain.

At Academy, Jonquil was the shy one, voted most likely to retire as a bog witch, but that was okay with her. She prefers her books and herbs to too much in person interaction. But she’s just as passionate about filling the world with love as her sisters are.

Fun fact: Jonquil once had a great love, and had her heart broken. This is the driving reason behind her caution when it comes to meddling in the lives of her charges.

All three sisters feel it’s their duty to make sure everyone in Ever After gets their Happily Ever After. Even if it doesn’t look like they think it should. They know HEA is a journey, not a destination, and the only people it has to make sense to are the ones living it. Even the Evil Queen. But that’s a tale for another day.

“The best of the fairy tale world. Readers will fall head over heels for both the quirky town and the achingly sweet second-chance romance.” —Publishers Weekly STARRED REVIEW

First in a magical new series full of edgy and hilarious antics, this is the read you need to finally give your year the fairy-tale ending it deserves! An enchanting story of love, dreams, and second chances–a delightful read for cold winter nights that fans of Christina Lauren, Tessa Bailey, and Kerry Winfrey can’t miss…

If love is the source of all the magic in the universe, and the town of Ever After, Missouri, is the epicenter of enchantment, then the locals are in dire need of a reboot. At least according to resident fairy godmothers Petunia, Jonquil, and Bluebonnet. Their solution? Blow a bit of fairy dust in the direction of those in need of romance…What could possibly go wrong?

SOME KIND OF AWFUL…

Lucky Fujiki’s first name is a cosmic joke. Her luck is so bad, even the number seven steers clear of her. But when her adorable godmothers ask for a favor, Lucky can’t say no. After all, it’s just a little one–to save the world’s magic. Lucky can already feel the bad juju waiting to strike. And her mission is even worse than she imagined: to promote Ever After as a wedding destination by faking a marriage to her first love and long-time ex, Ransom Payne–he of the Embarrassing Incident that neither of them will ever live down…

OR ALL KINDS OF WONDERFUL?

Ransom Payne has spent years building an impressive new reputation for himself, and now his godmothers want him to pretend to wed the one girl he’d like most to forget? Sure, weddings in Ever After could be a huge boon for his chocolate business, but risking more up-close-and-personal time with Lucky? Considering the stakes, it’s a curse he’ll have to bear, at the risk of being humiliated–or perhaps, bewitched…